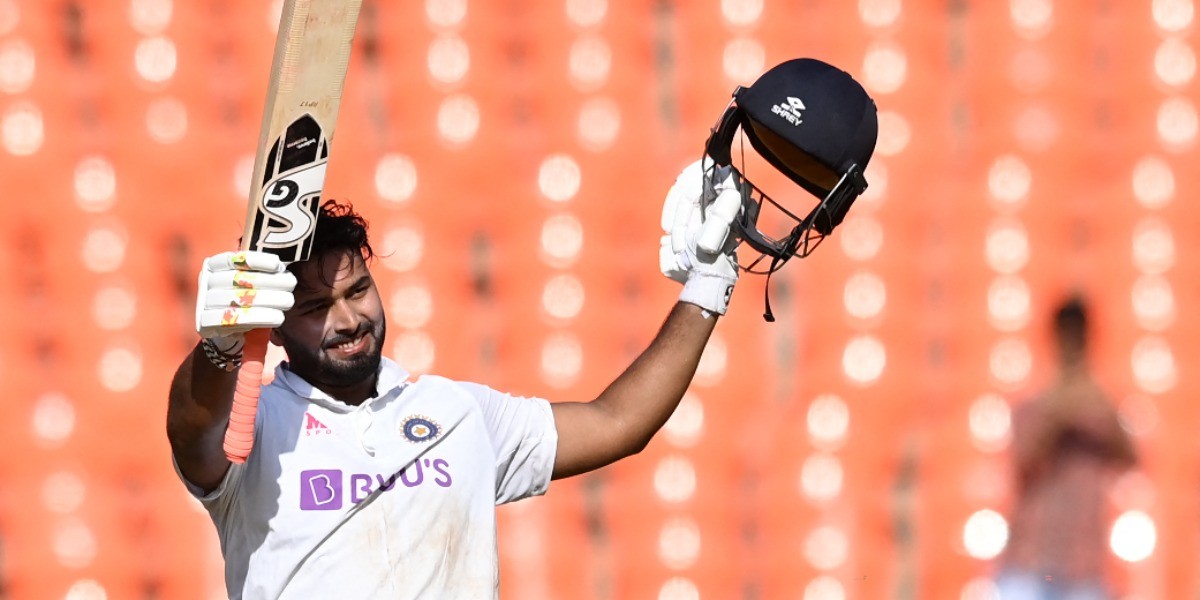 In his 21 Tests for India so far, Pant has accumulated 1,403 runs, which includes three tons and six fifties

Former Inda wicketkeeper Parthiv Patel has praised Rishabh Pant calling him fearless and further adds that the 23-year-old is the future of Indian cricket. Pant, who recently recoved from Covid-19, did not feature in the warm-up match but is expected to be in the XI for the first Test at Trent Bridge, starting August 4.

This will be Pant's second tour of England, featuring for the first time in 2018, when he ended the series with a magnificent century at The Oval.

“Rishabh Pant is the future of Indian cricket. He is fearless. What I really like about him. When I was a standby wicketkeeper on a tour in 2018 and he was the first-choice keeper, his attitude and will to improve his wicketkeeping all the time. He worked really hard on his wicketkeeping. He kept brilliantly on the turning wickets in the India-England home series,” Parthiv said while speaking on the speaking on ‘The Curtly and Karishma Show.’

Parthiv adds that the fact that he is scoring runs in tricky situations shows his mettle.

“He is taking more responsibility while batting. He is playing match-winning knocks in Test cricket. That is something that defines a cricketer,” the former India wicketkeeper said.

In his 21 Tests for India, Pant has accumulated 1,403 runs, which includes three tons and six fifties. He also has 75 catches and stumpings to his name.