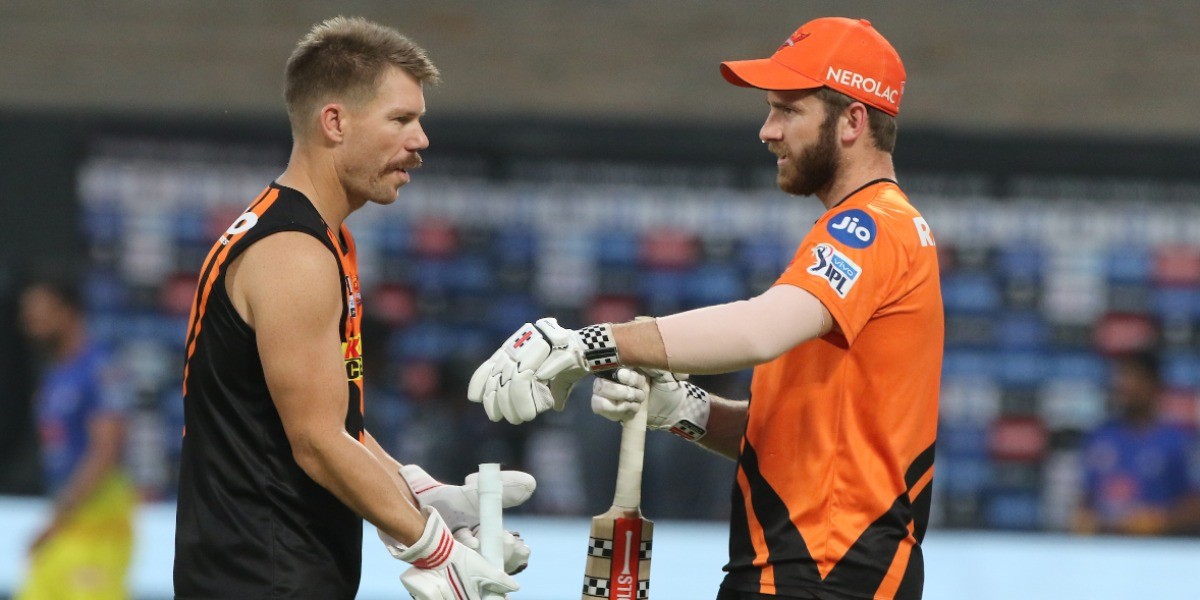 How will the players travel back home even though the BCCI have assured them of all help?

As it stands now, the IPL 2021 is suspended with the players being asked to return to their families. However, not everything is hunky-dory as it seems with many countries banning entry from India following the rising Covid-19 cases brought about by the second wave of the pandemic.

Even Australian Prime Minister Scott Morrison has banned all travellers from India, including its own citizens, from entering the country until May 15. The common transit point of Dubai has also banned all commercial flights from the country, thus leaving everyone wondering how will the players travel back home even though the BCCI have assured them of all help? That’s the challenge for Indian cricket’s governing body to figure out and almost immediately.

According to the latest update received by Cricket.com, there is a chance of the Australian government allowing the cricketers back in their country through a chartered flight. But that is yet to be cleared by the Prime Minister who said on Tuesday it was "highly unlikely" that travellers would face maximum penalties of five years jail and a A$66,000 ($51,000) fine.

The UK Government rules state that those coming into the country will have to quarantine for 10 days at a government-approved hotel and test on days 2 and 8. With England scheduled to host New Zealand for a Test series in early June, the convenience of flying all England and New Zealand players together are being considered as well, with the Indian players, who are slated to play the World Test Championship final, flying later.

However, it must be noted that New Zealand hasn't closed its border to India but every returning passenger will have to go through a 14-day quarantine in their country. This is fine because the same rule existed since the very beginning. There is very little chance that the Test stars like Kane Williamson, Trent Boult, Kyle Jamison would want to go back to New Zealand and then travel again to England. It remains to be cleared.

"NZC remains in contact with the New Zealand contingent in the Indian Premier League. The players are in a relatively safe environment and those within affected teams are in isolation. We'll continue to liaise with the BCCI, the ECB, and New Zealand government authorities in terms of managing their situation - but at this juncture, it's too early to discuss potential options."

For the Bangladeshi duo of Shakib Al Hasan and Mustafizur Rahman, this poses a tricky scenario as well. According to ESPN Cricinfo, it is still not clear if Shakib and Mustafizur will be doing a 3-day or a 14-day quarantine on arrival, but there might be an exemption.