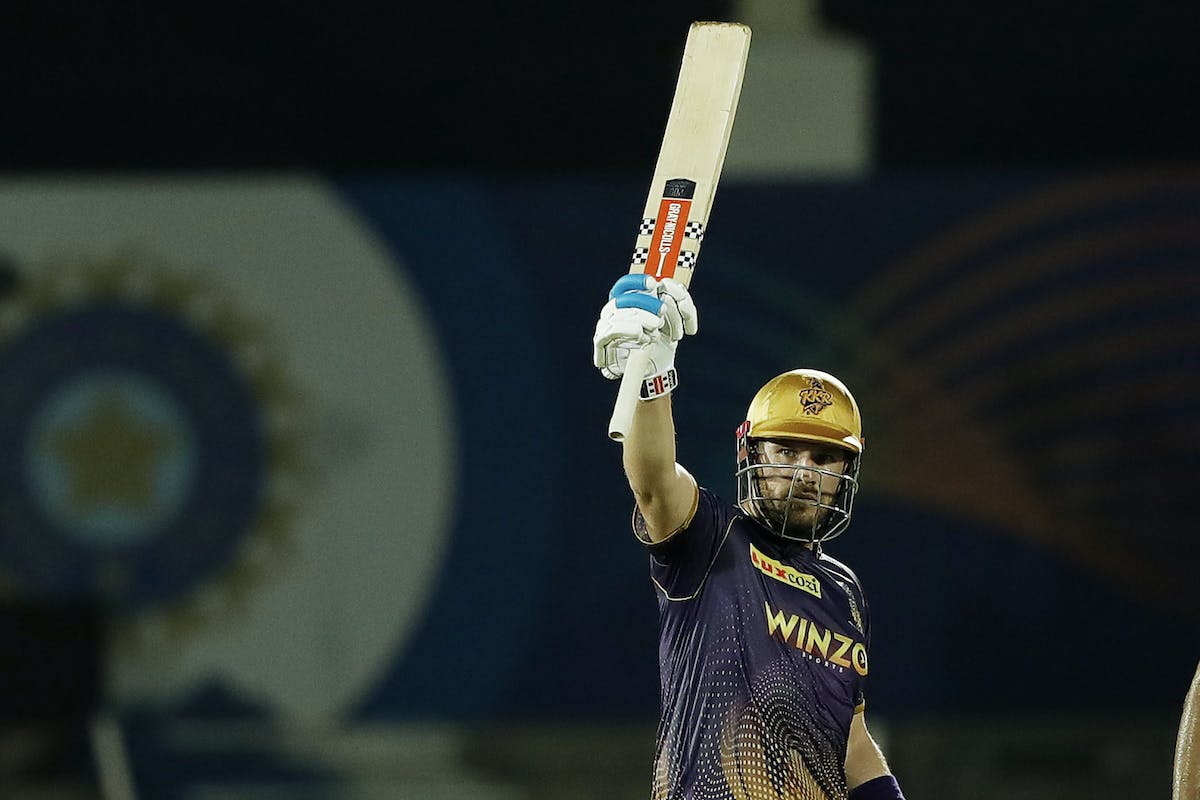 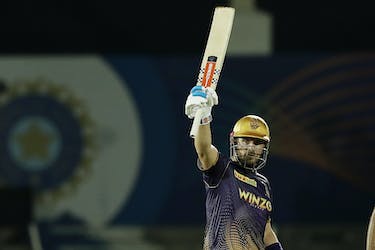 Alex Hales, who was picked by the Knight Riders in the mega auction for 1.5 crores, pulled out of the tournament, citing bubble fatigue

Upset after not finding any takers in the IPL mega auction, Australia white-ball captain Aaron Finch "jumped" in excitement on getting a call from Kolkata Knight Riders to join the side as a replacement for Alex Hales.

Hales pulled out of the tournament, citing bubble fatigue, opening the gate for Finch, who joined KKR at his base price of Rs 1.5 crore.

"It's just a great competition to be a part of, and I think when you're not here, you really miss it. To have the chance to train and play with the best players in the world consistently makes everyone better," Finch told the KKR website, on the eve of their match against Gujarat Titans.

"Yeah, of course. I was disappointed, but then to get the call from Baz (head coach Brendon McCullum) to come and join KKR, I was very excited and jumped at the opportunity."

The former RCB opener replaced a struggling Ajinkya Rahane at the top in their match against Sunrisers Hyderabad, and his KKR debut was marked by a five-ball seven.

But he was back at his best in their last match against Rajasthan Royals, smashing a 28-ball 58, his highest IPL score since 2017.

Australia's maiden T20 World Cup-winning skipper further said on the auction day that he always has nervous feelings, but this time during the mega auction in February, they were playing a match in Sri Lanka, so he didn't think about it much.

"But in the years gone past, there are times when you get a little bit nervous because you're hopeful of getting picked.

Finch was also mighty impressed with the way his Aussie teammate Pat Cummins bats in IPL.

Cummins blazed his way to a 14-ball fifty, the joint-fastest IPL half-century with KL Rahul, to lead KKR to a four-wicket win over Mumbai Indians.

"Absolutely, I was taken aback by it! We call him IPL Pat because he bats a lot better in the IPL than he does for Australia," Finch said

"He's played some great innings for KKR, and he works hard on his batting, so it was great to see him continue that aggressive mindset batting at No 7 to come out and keep swinging hard from ball one and change the momentum of the game, it was brilliant."

Finch was also all praise for KKR's medium pace all-rounder Venkatesh Iyer, who opens for the team.

Finch also spoke about KKR's aggressive brand of cricket and said their style of play puts the oppositions on the backfoot.

"I love that style of cricket because those days when it doesn't happen for you, but all it takes is one person to change the game," he said.

"So when they turn up against KKR, (they) are fearful because they know they are going to come out attacking all the time.

"That automatically puts them on the back foot a bit also. So it's a super way to play, I think. And there are days when it's going to go wrong, but that's okay because over a 14-game season, you're hoping that it's going to go right more often than not," he added.