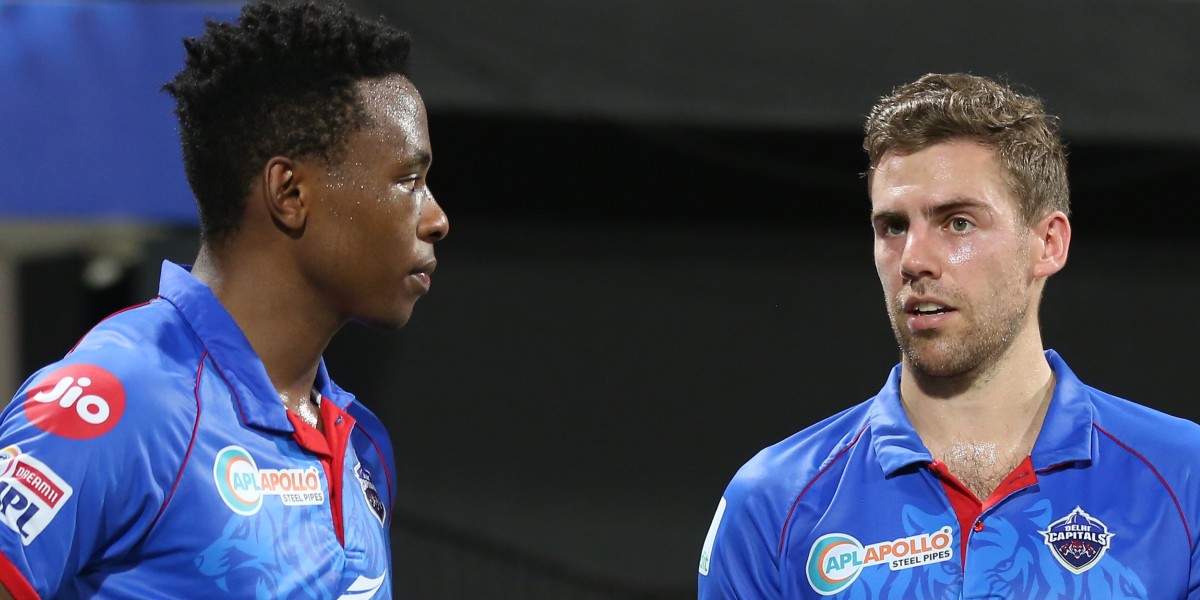 Delhi Capitals have unarguably been the most consistent side so far in the Indian Premier League 2020. Shreyas Iyer's young brigade have exceeded everyone's expectations and are currently sitting at the top of the points table. They might have set the IPL 2020 on fire but Delhi will face their toughest test yet against Mumbai Indians in Abu Dhabi on Sunday (October 11).

An experienced opener, a fiery middle-order and an outstanding bowling attack, both teams kind of have a similar structure and are hands down two of the most balanced sides this season. Mumbai have won four of their six encounters and are currently placed just below Delhi who have lost only one of their six games. The two teams have had some memorable encounters in the past. In fact, Mumbai are the only current franchise against whom Delhi have a win percentage of 50.

Both Delhi and Mumbai have been the best bowling sides in this year's IPL. The Delhi bowlers have operated at an economy of 7.8, the best this season, while Mumbai are second on the list with an economy of 8.2. The two teams also have the best strike rate and bowling average. Kagiso Rabada (15) is currently the leading wicket-taker, while the likes of Jasprit Bumrah (11), Trent Boult (10) and James Pattinson (9) are all in the top five too.

The South African pace duo of Rabada and Anrich Nortje have been outstanding for Delhi and they might make life difficult for the Mumbai batsmen. No other bowler has taken more wickets than Rabada in the IPL since 2019 and the onus will be on him to take care of Mumbai's fearsome middle-order. In Axar Patel and R Ashwin, Delhi also have two world-class spinners and the duo would want to keep their form going. The two have only scalped five wickets each but have been fairly economical.

Meanwhile, the MI team management would be delighted with the way Bumrah performed against Rajasthan Royals. The right-arm paceman didn't have a great start to the tournament but managed to bounce back in the last game by picking up 4/20. Boult and Pattinson too have done a commendable job do far but Mumbai would want a bit more consistency from their spinners - Rahul Chahar and Krunal Pandya.

Mumbai's middle-order comprise of Kieron Pollard, Hardik Pandya, Ishan Kishan and Krunal, while Delhi have the likes of Marcus Stoinis, Rishabh Pant and Shimron Hetmyer, and all these players are outright match-winners. Pollard has scored 163 runs in five innings at a strike rate of 209 which is the best amongst batsmen who have scored at least 100 runs this season. Delhi will also be wary of the Pandya brothers who have the ability to take the game away in the space of a few overs.

Meanwhile, Delhi have a great batting depth and that's what makes them so dangerous. Stoinis has contributed with both bat and ball, while Hetmyer too got some runs in the last encounter. The likes of Harshal Patel, Axar and Ashwin could all chip in with the bat, but Delhi would want Pant to get that big score. With scores of 31, 37*, 28, 38, 37 and 5, the wicketkeeper-batsman has contributed in five of the six games but would be itching to convert these starts into something even more substantial. 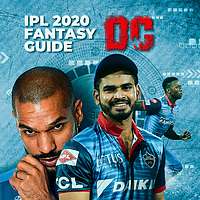