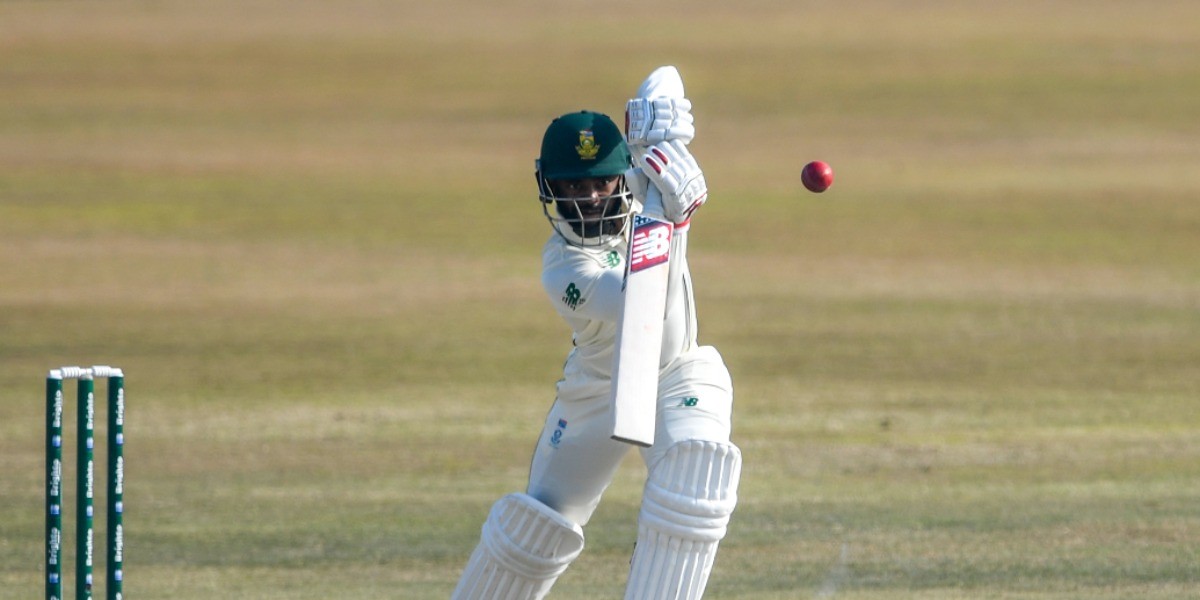 Temba Bavuma held South Africa's innings together with a crucial fifty, but his team managed just 197 in the end to hand India a 130-run first-innings lead in the first Test at Centurion on Tuesday (December 28).

"Hopefully, there's a reachable target for the batters to kind of chase down. If we can't chase it down obviously, as batters we're going to have to knuckle down and make it super hard for the Indian bowlers."

Speaking of Mohemmed Shami, who ripped through the South African batting line-up with impressive figures of 5 for 44, Bavuma said, He's a world class bowler, we have seen him do this around the world. As batters, we got to back our defence, front up and cut out those soft dismissals. But credit to the bowler if he bowls those great deliveries."

He further said India bowlers exploited the conditions beautifully. "The first day's wicket was on the slower side, there was a lot of grass so the movement of the wicket was not exaggerated.

"Today, it had a bit of sun, movement was a bit challenging. Credit goes to the Indian bowlers led by Shami, they were able to exploit all of that. "Also credit to their batters who really applied themselves and were able to put them in commanding position on day one," he said.