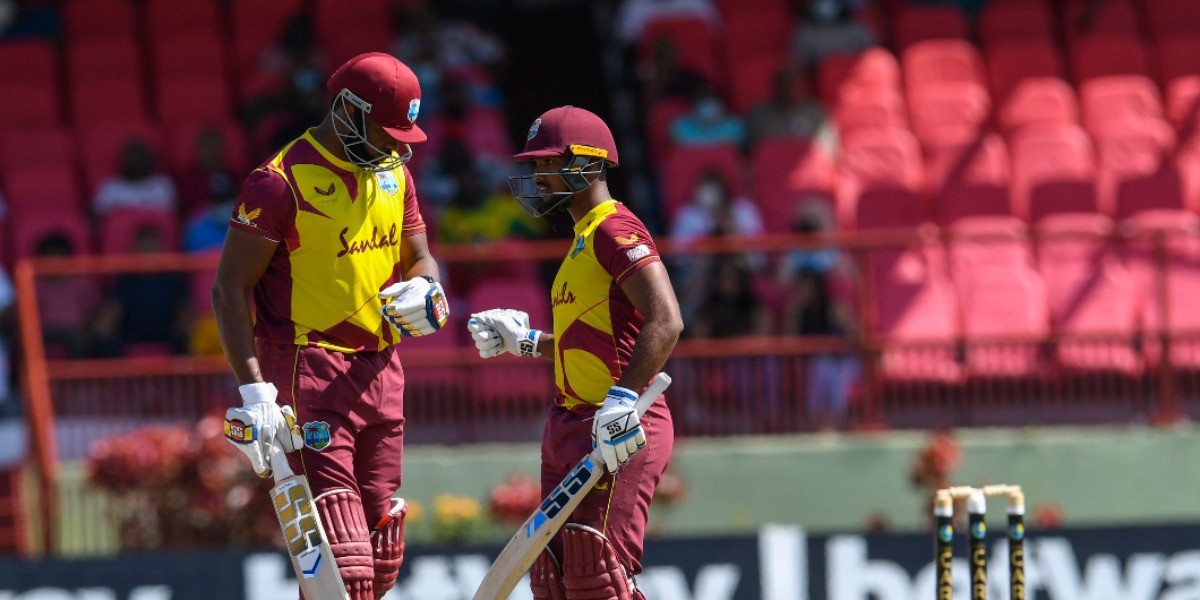 West Indies captain Kieron Pollard expressed his disappointment at the way the players have been unable to maintain their fitness levels which has affected their results at the highest level. The two-time T20 world champions were recently knocked out of the T20 World Cup in the Super 12s stage and then suffered a 3-0 whitewash against Pakistan last month.

Ahead of the ODI series against Ireland on Saturday, Pollard spoke about how players should pride themselves in keeping fit.

"It has been an issue that has been plaguing us for the last couple of years," Pollard said.

"One way to look at it is, the selection policy, the fitness policies are there. Guys know exactly what is needed to represent the West Indian team. Sometimes, as individuals, we take it for granted. Yes, sometimes it hinders the process of selecting the best players at the given available time," he added.

"I will also say that it's an individual thing, they are supposed to pride themselves on being fit, performing and doing what is necessary for the team. When these things tend to happen, as an individual, I am sure it doesn't bode well to us too."

Pollard who had his share of injury struggles in the last year, spoke about his own recovery.

"Again, this is something I take very personally - fitness - and me being not able to participate because of injury - because that doesn't go too well with myself. Hence I got an opportunity to detour and recover and hopefully, I can stay with the team because I pride myself on that," he said.

The 34-year old hoped that his team can improve small things like running between the wickets to better their performances.

"Hopefully, we can still hit the ground running and improve in the areas we need to. Small, small areas: running between the wickets, communication, rotation of strike, and continue to get better as cricketers. These are some of the things we've identified and want to execute. And from a bowling perspective, in the back-end of the innings, nailing our yorkers and improving our skillsets as cricketers," Pollard said.

West Indies will host Ireland for three ODIs and a T20I from January 8-16 at Sabina Park in Kingston, Jamaica. Pollard said how a defeat for his team is not an option.

"The sad reality is that I don't believe that if we win these games - this might be talking out of context but that's not what I'm saying - if we were to win all three games, it's something that people will expect us to do," he said.

"There's a no-win situation there. But if we were to lose, then that brings a different perspective."