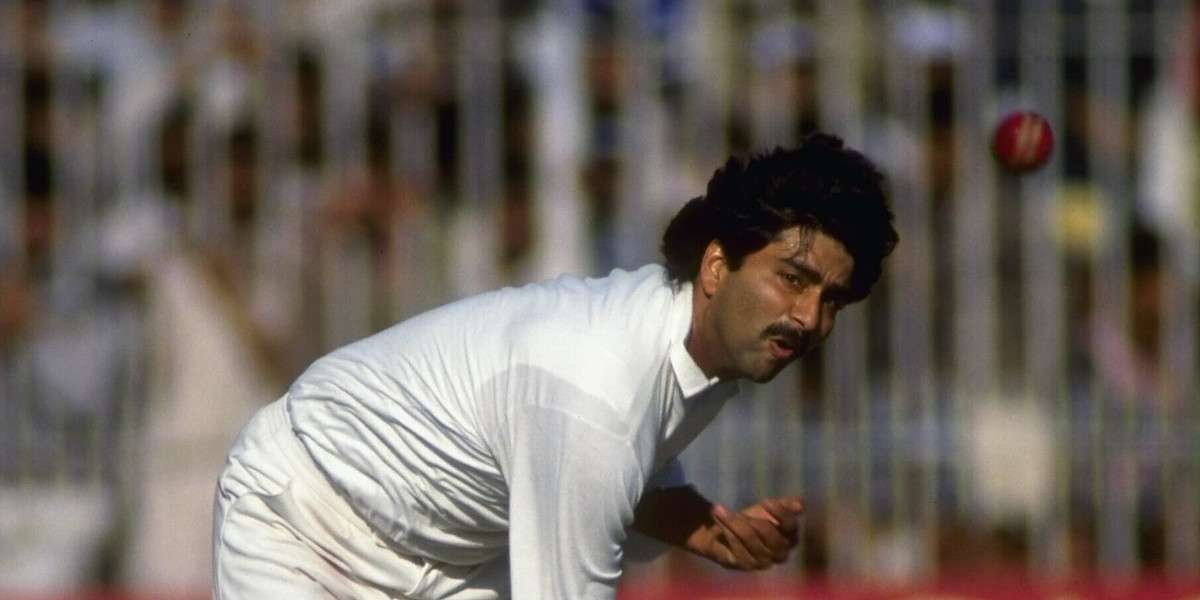 Manoj Prabhakar leads the way, having done so 45 times

With today (April 15) being Prabhakar’s birthday, we thought it would be a good time for us to look back at cricketers who opened the batting and bowling in the same ODI. In total, there have been 172 instances of this happening and 44 cricketers who have done it. The first occurrence came during the 1975 World Cup when Frasat Ali did so in all three of East Africa’s games at the tournament.

Here are five such cricketers who did it most frequently in ODIs:

As mentioned above, the player who did it on the most occasions was Prabhakar. The former India allrounder opened the batting and bowling 45 times in ODIs.

The first time he did so was against Pakistan in Jamshedpur in March 1987. Although the result didn’t go in India’s favour, Prabhakar scored a century while opening the batting and was named the Player of the Match.

Neil Johnson is a name that you would closely associate with the 1999 World Cup. He played a crucial role in taking Zimbabwe to the Super Six stage – the first time that they had qualified past the first round of a World Cup.

Zimbabwe had a fair share of fine cricketers during the tournament – which included the Flower brothers, Heath Streak, Henry Olonga etc. – but it was Johnson who made the biggest impact. The allrounder won three Player of the Match awards during the World Cup – against Kenya, South Africa and would-be champions Australia. And in six out of the eight matches he played at the tournament, Johnson opened both the batting and bowling.

Despite his heroics at the World Cup, Johnson did not enjoy a long international career. In an ODI career that lasted less than two years, he opened both batting and bowling 25 times in 48 matches.

While the above names were both pace-bowling allrounders, Mohammad Hafeez is a spinner. When Prabhakar and Johnson played international cricket, it was a rarity to see a spinner opening the bowling, but that changed during Hafeez’s career.

While Hafeez made his debut in 2003, it was only eight years later that he would open the batting and bowling in the same ODI. It was the World Cup quarter-final against West Indies when Pakistan decided to open the bowling with Hafeez against the left-handed Chris Gayle.

While Hafeez did not dismiss Gayle, he took the wicket of the other opening batsman Dwayne Smith and had bowling figures of 2/16 from his 10 overs. He scored an unbeaten half-century later and was named the Player of the Match. This was the first of 14 instances of Hafeez opening the batting and bowling in the same ODI.

Tillakaratne Dilshan was a player who batted, bowled and even kept wickets in international cricket. Foremost a batsman, Dilshan is one of only 14 cricketers to have scored over 10,000 runs in ODIs and one among only six to have scored that many runs and taken 100+ wickets.

Interestingly, the first instance of Dilshan batting and bowling in the same ODI came just three days after Hafeez first did so. It was in Sri Lanka’s World Cup quarter-final against England, where the opposition had a left-handed opener in Andrew Strauss.

The tactic worked as Dilshan dismissed the then England captain. He would later score an unbeaten century, and just like Prabhakar and Hafeez before him, won the Player of the Match when opening the batting and bowling for the first time in ODIs. In total, he has done so on 13 occasions so far.

Some cricket fans might remember Darron Reekers from the 2009 World T20 when his 13-ball 20 set the platform for Netherlands’ surprise win over England. And some others might remember him from the 50-overs World Cup two years earlier.

While he did not have a great tournament in 2007, he opened the batting and bowling in all three of Netherlands’ matches. In fact, Reekers did so in all 12 of the ODIs that he had played until then.

The 2007 World Cup, though, was the last time the New Zealand-born cricketer opened the batting and bowling in international cricket as he seldom bowled after that.

NOTE: All the above stats are from men's ODIs and updated until 15 April 2020. 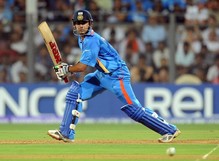