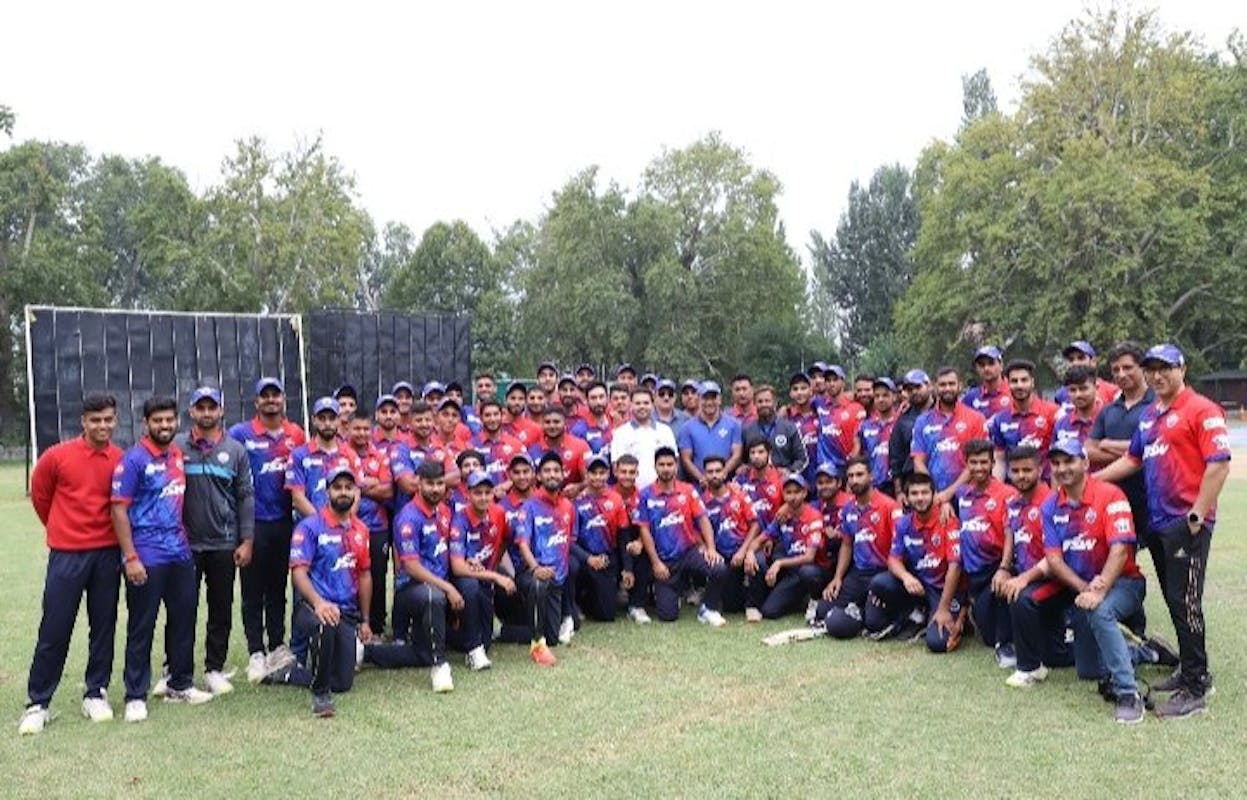 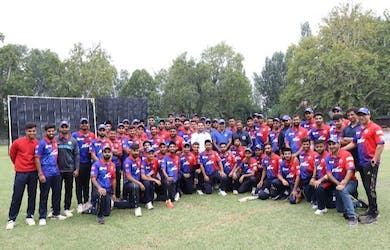 Delhi Capitals conducted a selection trial in Srinagar in which they called up as many as 50 cricketers from Jammu and Kashmir (J&K) and have shortlisted five players for the main trial camp in Delhi on October 26 and 27.

Greater Kashmir reported that Shubham Khajuria, Jiyaad Magrey, Sharukh Dar, Mujtaba Yousuf, and Abid Mushtaq will be reporting in the camp with a hope of getting a gig for the Indian Premier League. A Delhi Capitals official further confirmed this to Cricket.com.

Shubham has represented India Under-19 while Sharukh Dar is considered as the fastest bowler of J&K after Umran Malik. Mujtaba Yousuf has been a regular in the J&K team in the Syed Mushtaq Ali T20 Trophy and previously traveled with IPL franchises as net bowler. Spin-bowling all-rounder Abid Mushtaq has been a regular member of the SMAT side in the last couple of years, impressing everyone with his consistency.

Former Indian cricketer Saba Karim and Shantanu Chokhani conducted the selection trial in Srinagar and have picked these five players to report in the Delhi camp.