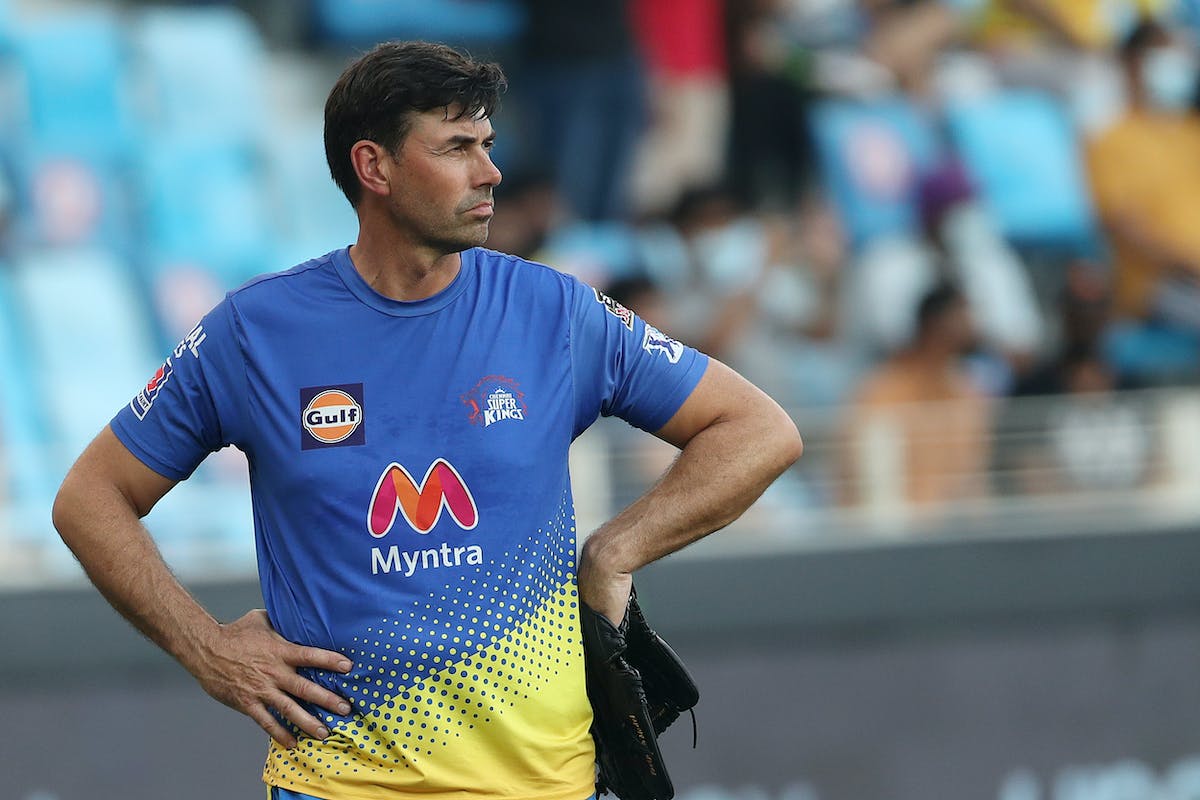 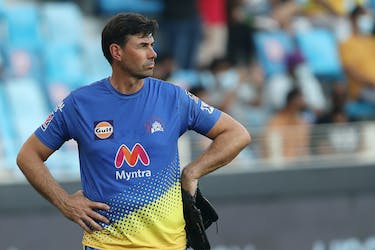 Stephen Fleming, former captain of the New Zealand side, is set to be named as the Head Coach of the Southern Brave for the upcoming edition of the Hundred, according to a report by ESPN Cricinfo.

The current coach of the Chennai Super Kings is set to replace Mahela Jayawardene, who will join the global franchise of the Mumbai Indians.

Fleming was set to coach the Trent Rockets in the inaugural season of the Hundred but had to step down from his role due to international travel restrictions amid the covid pandemic.

The former Kiwi opening batter is one of the most sought-after coaches in the shortest format, and his success with the Chennai Super Kings, where he guided them to four championships.

New Zealand do not have any international commitments during the Hundred and are set to tour England immediately after the T20 league, meaning most of the Kiwi stars might be available and feature in the tournament.

Welsh Fire are also without a head coach after Gary Kirsten stepped down from the role after last season and are on the lookout for a coach ahead of the season.