Florida T20Is to go as planned after India, West Indies get USA visas 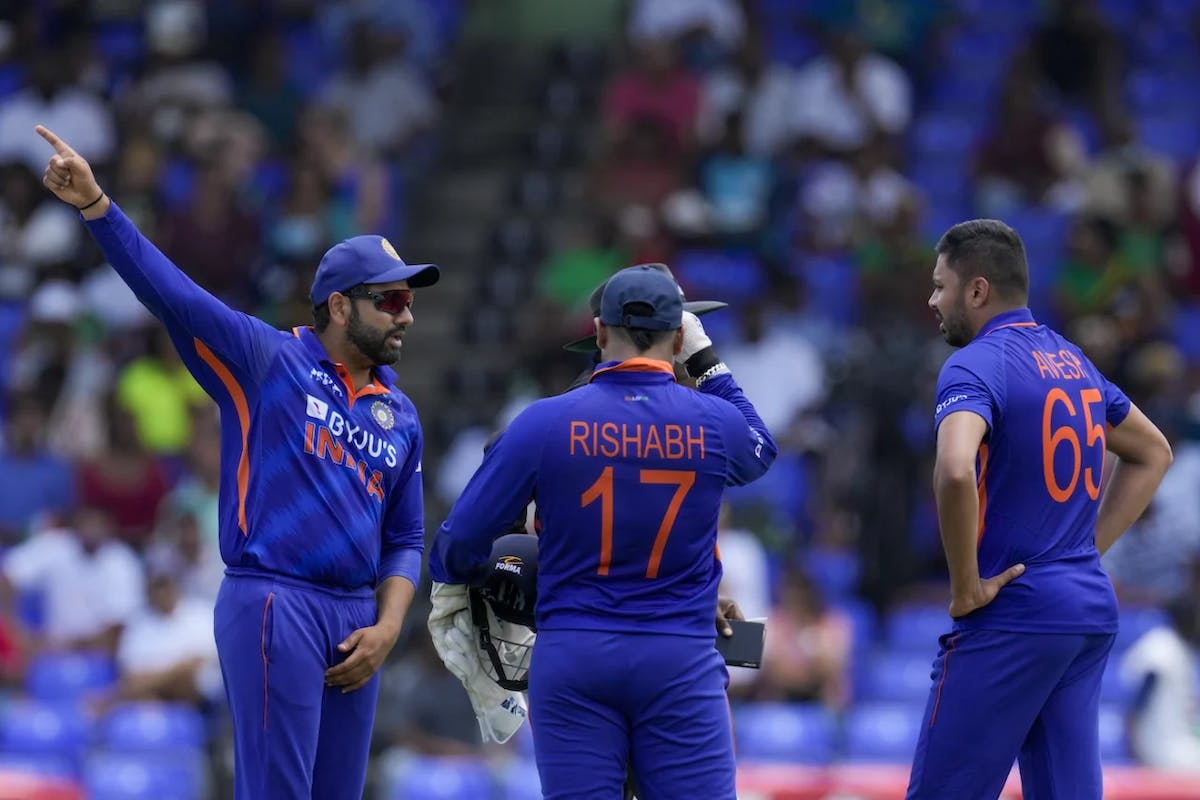 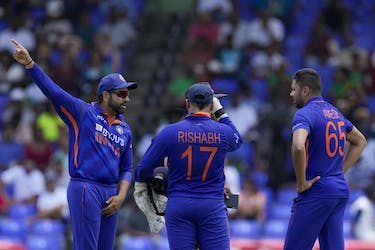 Florida T20Is to go as planned after India, West Indies get USA visas

The Indian and West Indies players have finally received their visas and will travel to the United States of America for the last two T20Is of the ongoing five-match series, Cricbuzz reported on Wednesday (August 3). India are currently leading 2-1, with the last two T20Is set to be played in Florida on Saturday and Sunday.

There was a delay in the visa process for both teams and it needed the intervention of the Guyana government to get all the paperwork done. Irfan Ali, the President of Guyana, had to chip in and make sure they got all the required approvals.

The teams were earlier expected to get their USA travel document in Trinidad or St Kitts but had to make a trip to Georgetown in Guyana after the third T20I. The Cricket West Indies were confident but there were some talks of shifting those two games to Port-of-Spain.

"They can fly only tomorrow afternoon. All Visa applications have been approved but passports are not to be returned until this afternoon. All that the CWI could do has been done. Last night's charter to Miami, for those previously with visas, was at greater financial risk to delay it than to operate it as previously planned," said Ricky Skerritt, the president of Cricket West Indies (CWI).

It’s also being reported that Indian skipper Rohit Sharma will be available for the final two T20Is. The right-handed opener suffered a back spasm in the last encounter and had to leave the field after scoring 11 off five deliveries.