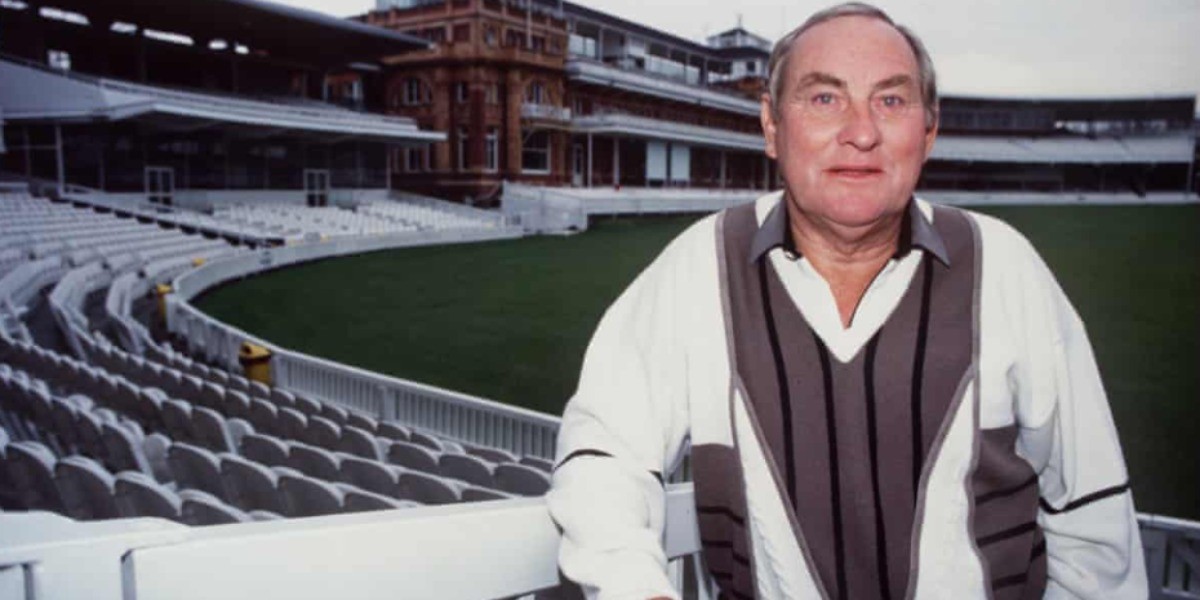 Former England captain Ray Illingworth has died at the age of 89, his county, Yorkshire, announced on Saturday.

"We are deeply saddened to learn that Ray Illingworth has passed away," the county wrote on its Twitter account. He had been undergoing radiotherapy for esophageal cancer.

We are deeply saddened to learn that Ray Illingworth has passed away.

Our thoughts are with Ray’s family and the wider Yorkshire family who held Ray so dear to their hearts #OneRose pic.twitter.com/nvQa2f7RMz

"I don't want to have the last 12 months that my wife had," he said. "She had a terrible time going from hospital to hospital and in pain."

Illingworth made his debut for his native county in 1955 and played for them until 1968 before finishing his career at Leicestershire. He captained both counties.

"Illingworth's greatest gift as captain lay in creating the illusion that he had 14 or 15 players on the field: so expertly did he block a batsman's favourable scoring strokes," said Cricinfo.