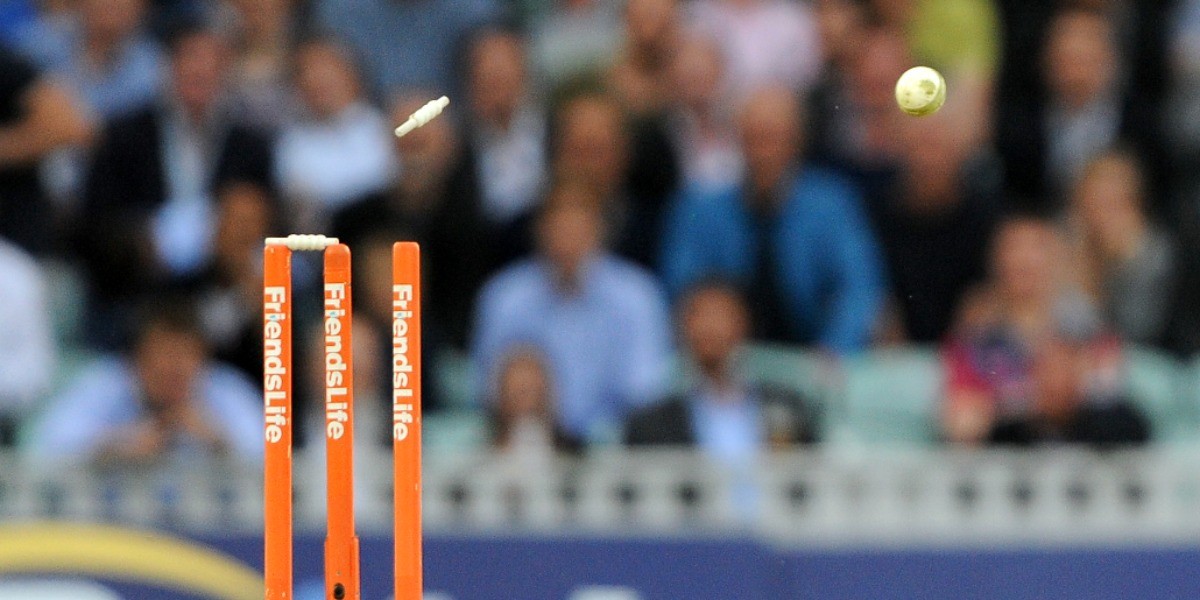 Former Hyderabad fast bowler Ashwin Yadav died after suffering a cardiac arrest on Saturday (April 24). He was 33. Yadav is survived by his wife and three sons. He played 14 first-class matches and captured 34 wickets after making his Ranji Trophy debut in 2007 against Punjab in Mohali.

Yadav returned best figures of 6 for 52 against Delhi at Uppal Stadium in 2008-09 season. His last Ranji Trophy match was against Mumbai in 2009. He, however, continued to play for State Bank of Hyderabad and then SBI in the local leagues. Yadav also featured in 10 List A matches and two T20 games.

Indian team's fielding coach R Sridhar condoled Yadav's death. "Devastated to hear the news of #Ashwinyadav passing away. A Very jovial and fun-loving guy, team man to the core, punched way above his skills as a fast bowler. I pray to God for strength to his family. #gonetooearly #OmShanti You will be missed," Sridhar said in a tweet.

Off-spinner Vishal Sharma, a teammate of Ashwin Yadav, said he (Ashwin) was a friendly person with a smile on his face. "He was a team man and played in the local leagues. I just can't believe he is dead," Sharma said.