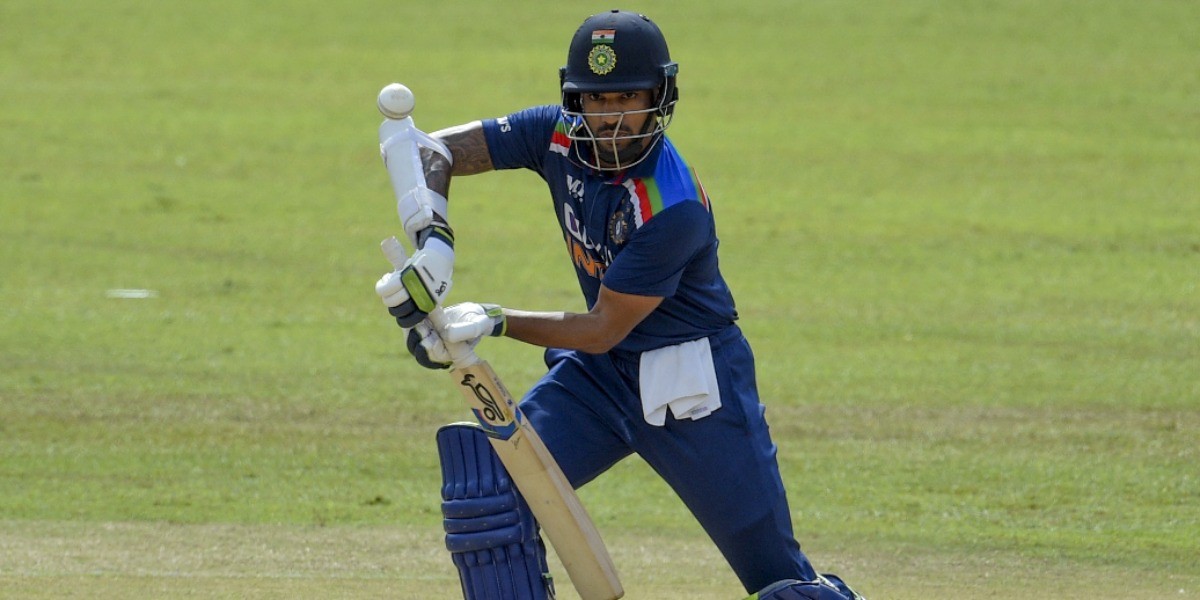 The India opener has slammed over 6,000 ODI runs from 145 matches

Former India cricketers Anshuman Gaekwad and Saba Karim have want Shikhar Dhawan to remain in the mix at least for the series against South Africa, given his experience.

Since his injury in the 2019 World Cup, Rohit Sharma and KL Rahul have been the preferred opening combination for India. Dhawan was not picked for the T20 World Cup and also did not feature in the following T20I series against New Zealand at home.

Gaekwad and Karim reckon Dhawan should be given a chance to fight it out for a spot especially with the South Africa tour coming up.  "It all depends on how selectors look at it. I believe form can change but class remains, and batters like Shikhar need just one good inning to strike form. Sometimes, you have a bad patch and it has happened to the best of the players, including Sunil Gavaskar and Mohinder Amarnath. In that phase, no matter what you try, you just don't get the result," Gaekwad told Sportstar.

"In such times, it is important to do some soul searching. You cannot exactly pinpoint what it is – whether it is mental, technical – and such things happen. You must hang in there and ensure that one innings comes soon. If need be, take a break and start afresh".

"I believe in horses for courses, but at the same time, you have to give importance to experience…And a player like Shikhar has that quality", he further added.

Former India wicketkeeper and selector Saba Karim reckons Dhawan should be in the mix for the next couple of series. "There have been phases in the past when Shikhar has been under pressure, but he has come out and has done quite well. Such healthy competitions should spur Shikhar to do well", said Karim.

"At least for South Africa, I would keep him in the mix and see how it goes for the next couple of series", he said.

Dhawan is currently playing for Delhi in the Vijay Hazare Trophy. He has scored just 26 runs in the three matches so far.