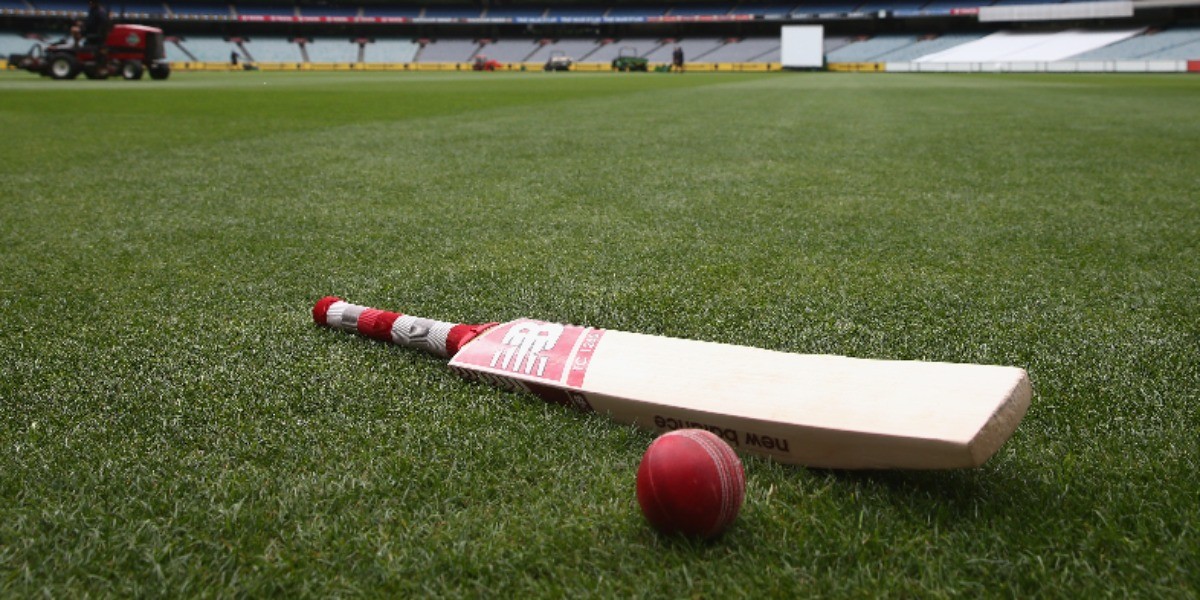 The committees were decided during the 90th AGM of the board which was held in Kolkata earlier this month and the BCCI inducted the new Differently Abled Committee which comprises the visually challenged, physically challenged and the hearing impaired cricketers.

Ravi Chauhan, who has been the secretary of the Physically Challenged Cricket Association of India, is part of the the new committee.