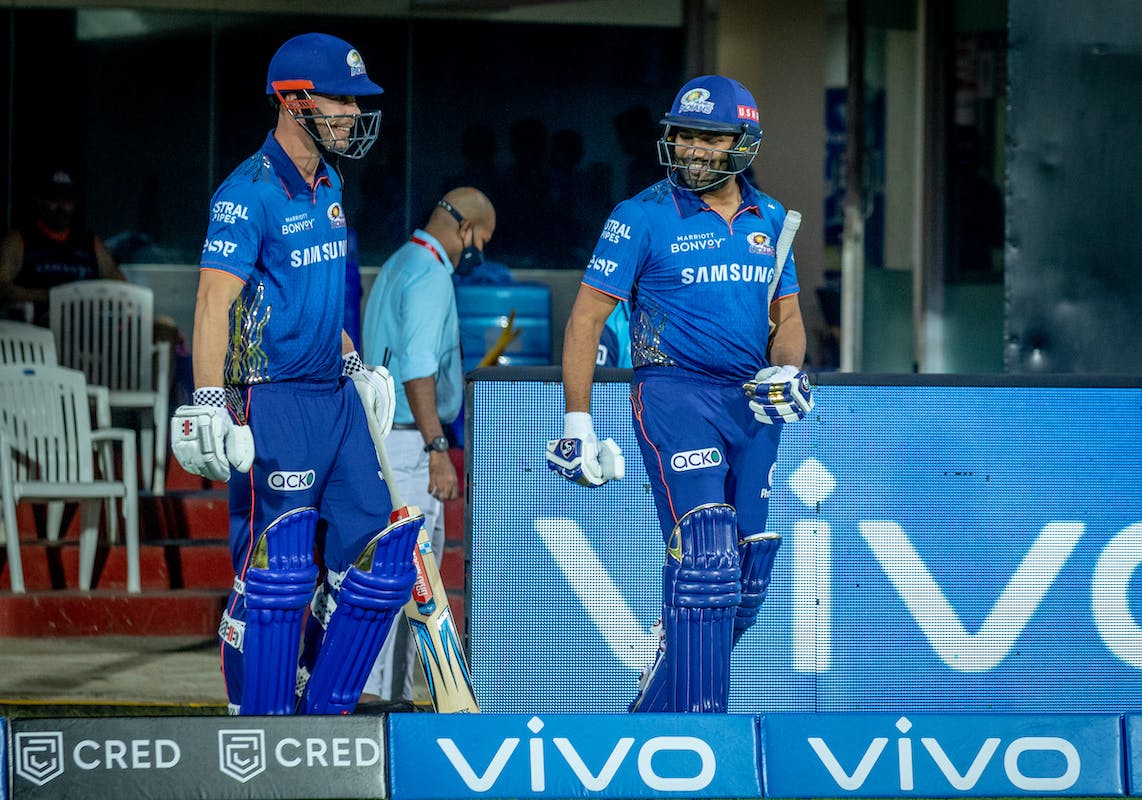 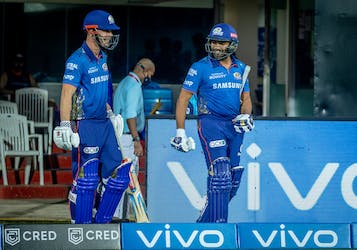 Chris Lynn, the former player of the Mumbai Indians, claims that there could be factions within the group as he noticed "11 individuals" rather than a "team of 11" in its disastrous campaign in this edition of the Indian Premier League.

The five-time champions suffered a defeat against the Chennai Super Kings and slumped to their seventh loss this season, making their qualification to the playoffs virtually impossible.

In conversation with ESPN Cricinfo's show, he said, "Winning is a habit and losing is a habit. Mumbai have got issues with the bat, with the ball, and in the field and mentally. It just seems like there are factions everywhere in the set-up,"

The 32-year old was part of the team for two seasons in 2020 and 2021 but managed to play only a solitary game during his stint with the side.

The right-handed batter also suggested that he did not see senior players helping the captain in pressure situations, which generally was the case when he was with the franchise.

"When you are down at the bottom of the table, guys like your captain, but also Kieron Pollard will normally be running in from deep mid-on or mid-off, helping out, calming him down, " he said.

"We haven't seen that with Mumbai yet because they are starting to sort of break off into little groups and they just want to get off the field. And it's not a great sign. And I think the change room right now wouldn't be a great place to be in." he further added.

The former Australian opening batter was part of the title-winning side in the 2020 season and feels the environment then was completely different from what it appears to be now.

"So we are not seeing that; we are seeing the complete opposite: it seems like instead of a team of 11, there are 11 individuals out there," he further added.

Lynn hopes that the Mumbai outfit can hopefully resolve things and get back to winning ways.

"Hopefully, they can sort that out soon because when Mumbai is playing good cricket, it is good for IPL, it's good for world cricket, and they are a very, very impressive side when they are doing well, " he concluded.