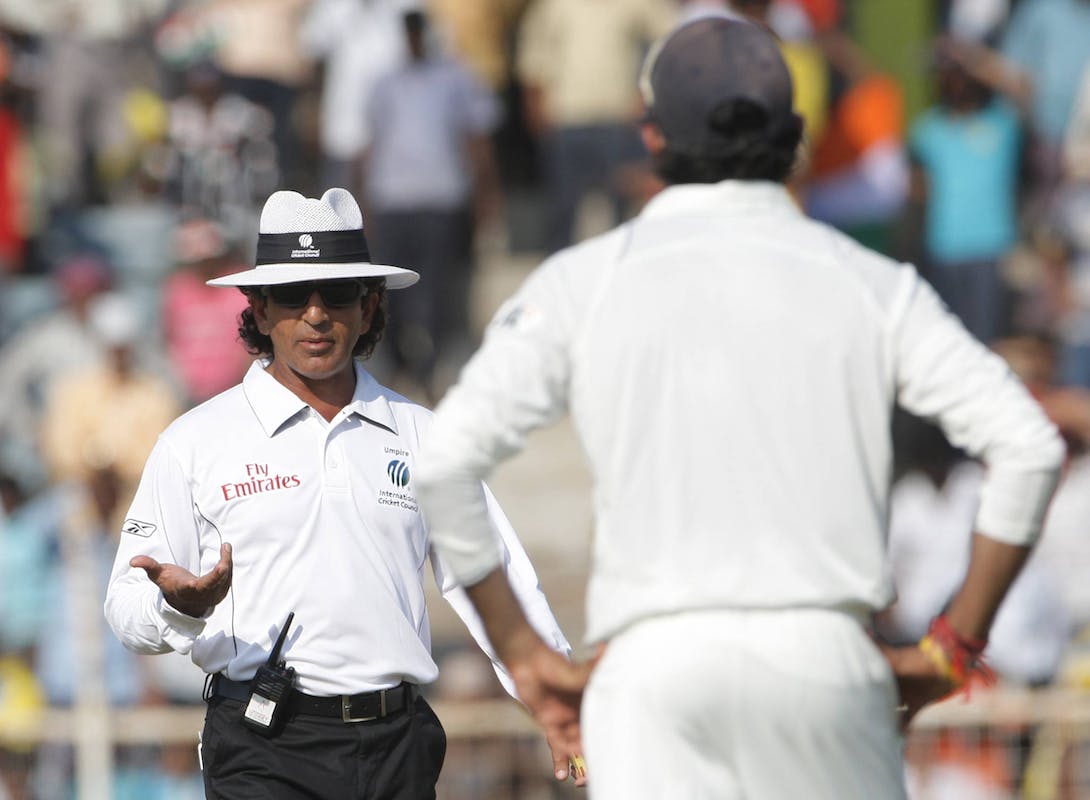 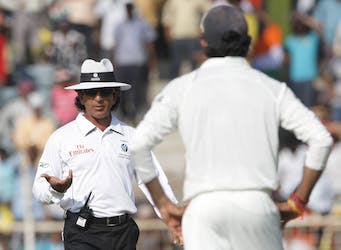 Former ICC Elite Panel umpire Asad Rauf passed away at the age of 66 in Lahore due to cardiac arrest. Rauf, a controversial figure in world cricket, officiated 64 Tests, 139 ODIs and 28 T20Is.

Rauf, who played first-class cricket for National Bank and Railways in Pakistan, moved to umpiring and started officiating international matches since 2000. He was elevated to ICC's Elite Panel in 2006.

"He had not been feeling well for the last couple of days while running his business and came home early. Doctors say he had a cardiac arrest," his brother told PTI.

However, he was dropped from the panel in 2013 after he was named as "wanted accused" by Mumbai police in the IPL spot-fixing investigation. ICC insisted that Rauf's exclusion was not because of the allegations.

Rauf accepted ICC's decision to drop him from the Elite Panel and denied the allegations against him saying he was ready to co-operate with ICC Anti-Corruption Unit in the investigation.

In 2016, BCCI banned Rauf for five years on charges of corruption and misconduct.  Rauf's umpiring career came to an end as the PCB also implemented a ban even for domestic matches.

For the last few years Rauf was running a shop to sell clothes and shoes at the Landa Bazar in Lahore.