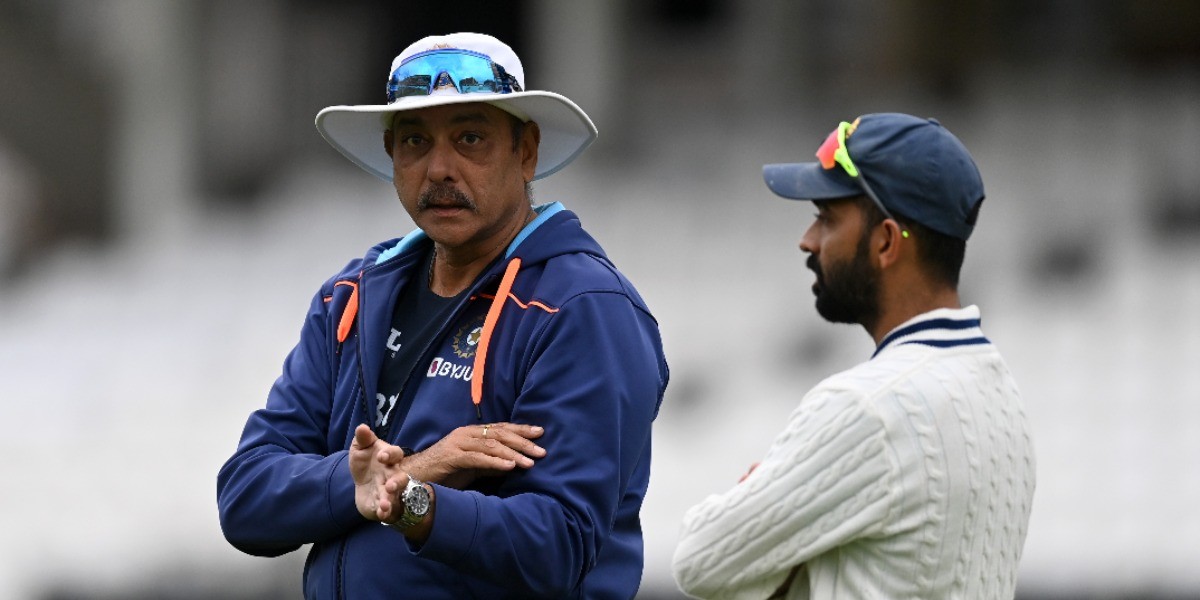 The BCCI have revealed the four members of Team India’s support staff have been sent into isolation after head coach Ravi Shastri returned a positive result in a lateral flow test that was conducted last evening. Bowling coach Bharat Arun, Fielding coach R Sridhar and Physiotherapist Nitin Patel have all been, alongside Shastri, isolated and have been asked to stay back at the hotel.

All four members have given an RT-PCR Test and will not travel with the side to the ground until confirmation from the medical team.

Thankfully for the visitors, none of the other members in the contingent returned a positive result. The three support staff have been isolated due to being close contacts of Shastri.

“The remaining members of the Team India contingent underwent two Lateral Flow Tests – one last night and another this morning. The members upon returning negative COVID reports were allowed to proceed for Day 4 of the ongoing fourth Test at The Oval.”