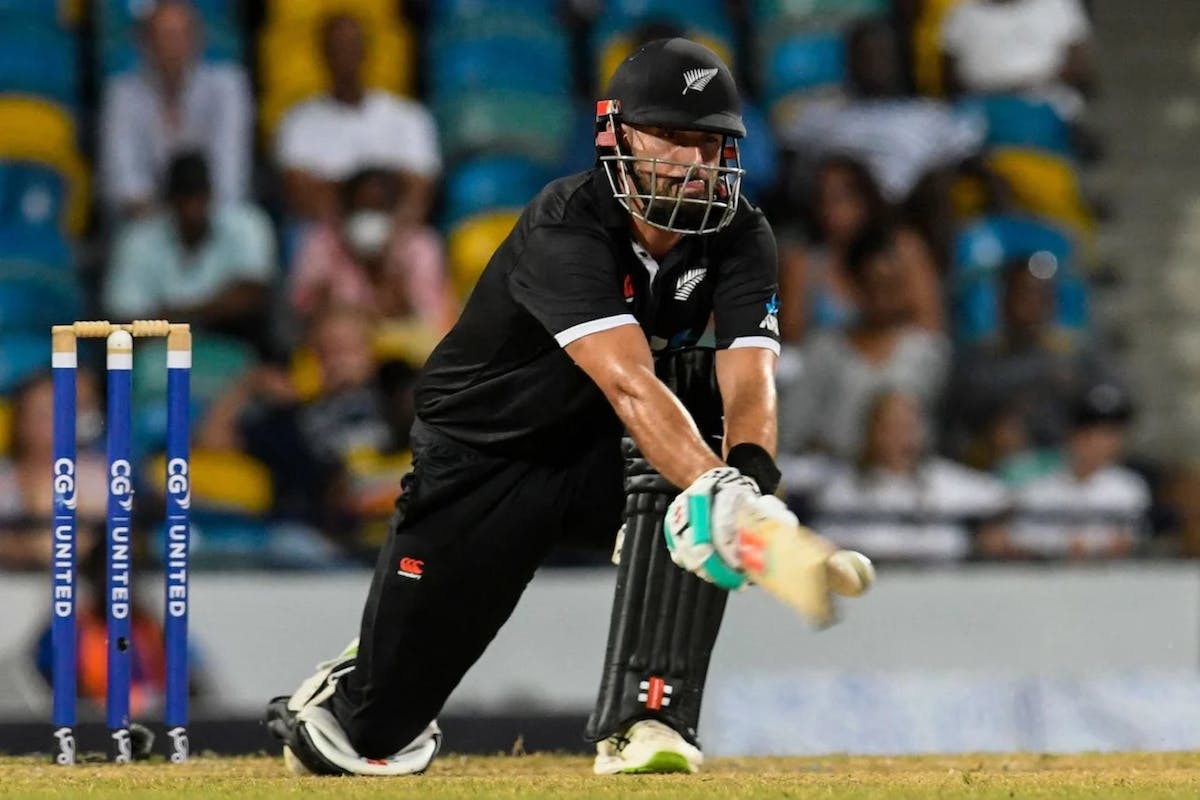 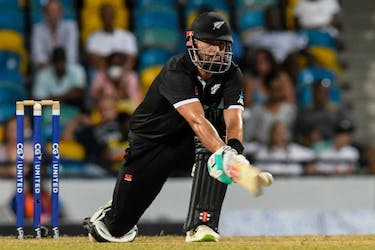 New Zealand all-rounder Daryl Mitchell has been ruled out of the T20 tri-series, involving Pakistan and Bangladesh, after fracturing his hand during training at Lincoln on Friday (October 7) and could also be doubtful for the upcoming T20 World Cup.

"The all-rounder sustained a blow to his right hand while batting in the nets, with an X-Ray later revealing a fracture to his fifth metacarpal (pinkie finger)," stated a release from New Zealand Cricket.

His hand has now been placed in a cast which would need to remain on for at least two weeks. There are now big question marks over his availability for the showpiece event in Australia, which will get underway later this month. Meanwhile, his replacement in the tri-Series squad will be announced in due course.

“It’s a real shame for Daryl to suffer this injury on the eve of an exciting period of cricket for the side. Daryl's become a really important player to our T20 unit and we’re certainly going to miss his all-round skills and versatility in the tri-Series," said New Zealand head coach Gary Stead.

“With our first game of the World Cup in just over two weeks we need to take some to consider Daryl’s recovery timeline and his potential involvement in the tournament.”

On Thursday, New Zealand added seamer Blair Tickner to the tri-series squad as a cover for Mitchell Santner. The spin-bowling all-rounder won't be available for New Zealand's first game against Pakistan on Saturday as he is with his family following the birth of his first child last week.