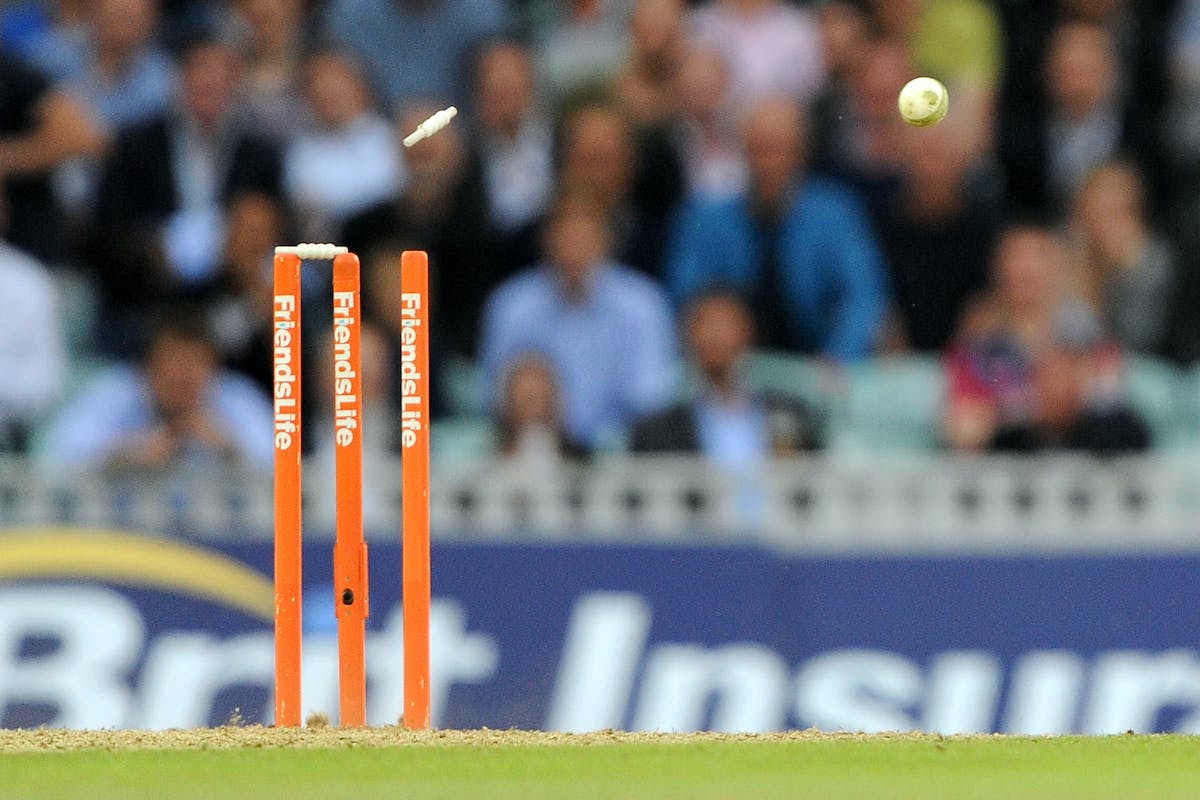 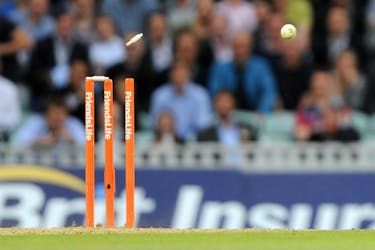 He had hit 76 off 54 deliveries in the previous game against the Czech Republic, which was also his T20I debut. He now leads the run-scorers charts in the tourament with 185 runs at 92.50 to go with a strike-rate of 161.

France who are in Group B in the tournament have two points after their resounding victory over Czech Republic, while Norway lead the group with two wins in two.

Zazai's set the record in 2019, when he scored an unbeaten 162 off just 62 deliveries against Ireland in Dehradun at the age of 20 years and 337 days.

McKeon's century helped France post 157 for 5, but was not good enough to hang on to the well as Switzerland riding on their skipper Faheem Nazir's 46-ball 67 and a late flourish from Ali Nayyer (48* off 16), Switzerland got home off the final delivery with one wicket to spare. Nayyer hit 12 off the last three deliveries including a four off the final delivery to take his side home.