Franchise cricket is showing us that they need a window: Bishop 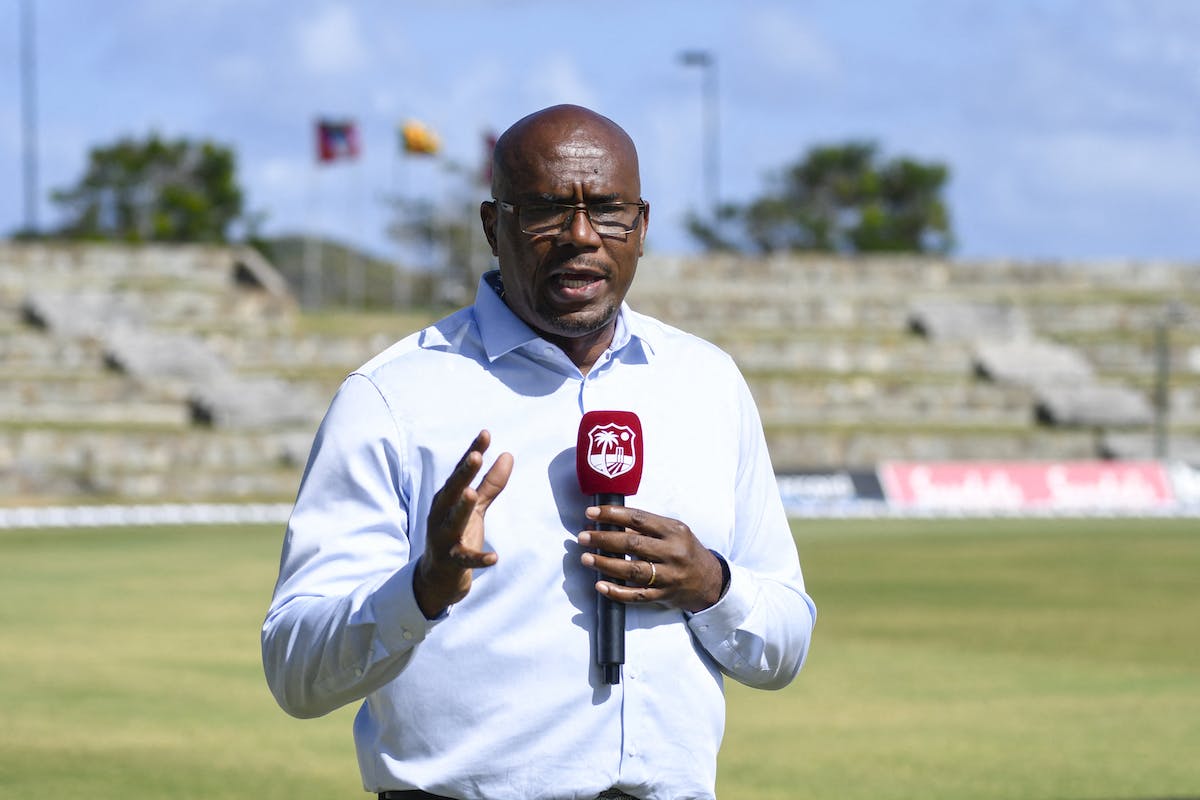 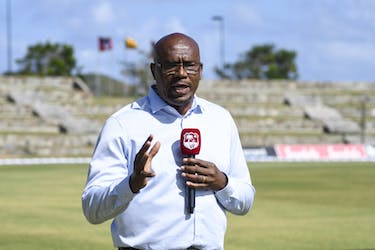 Franchise cricket is showing us that they need a window: Bishop

South Africa last week withdrew from a scheduled World Cup Super League One-Day International series in Australia in January, which would have clashed with their new T20 league. That decision leaves South Africa's bid to qualify automatically for next year's World Cup in danger, with the Proteas sitting 11th in the Super League table.

And, former West Indies pacer-turned-commentator Ian Bishop feels that franchise cricket is only going to grow in the near future and international cricket will have to make some space for these T20 leagues happening around the globe.

“From an egalitarian point of view, you want the purity of international cricket to continue. But the economics of cricket is also an important factor. So, how do we marry the economics and the good for the good of the game? Franchise cricket is showing us that they need a window," the 54-year-old told IANS.

“IPL needs a window, CPL needs its opportunity, Big Bash needs opportunities for its best players to bring in that revenue stream. But I can see down the road where there is going to be a clear demarcation for that period of the franchise like football, in international cricket.

"South Africa clearing their schedule is clearly showing that the commitment to franchise cricket is assuming significant importance on a country’s agenda."

Former India player and coach Ravi Shastri recently called for a reduced number of bilateral, which he believes will keep the format relevant. Shastri also insisted that having reduced bilateral would also keep the focus on the T20 World Cup intact and would also not take away the interest of the viewers.

“Maybe we could reduce some of that bilateral 50-over and 20-over tournaments, where I agree with Ravi. We could have to go that way and put the premium now on World Cups and maybe choose our teams from within those franchise events and put a smaller window to bond and prepare for World Cups," said Bishop.

“What I do know from a couple of coaches is they place a very high premium on having enough time together as a unit. Let’s say, heading into the T20 World Cup, they want enough games at the international level to see how their players gel, see who works and bats where with that bonding.

“So, I still feel there needs to be enough time. If you play well in a franchise, how does Pant bat with Virat Kohli? How does Rohit Sharma play with KL Rahul? You still need to find out about that synergy."