From highest of highs to lowest of lows, Robin Uthappa calls it a day 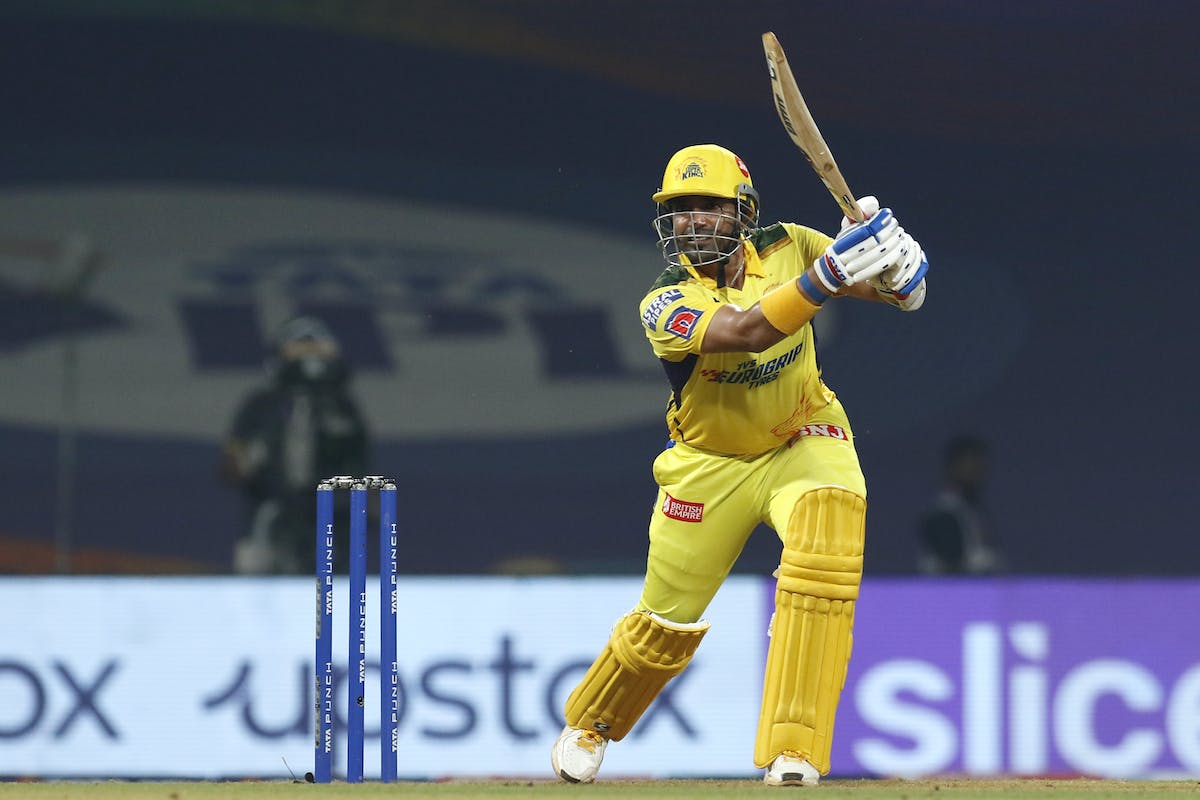 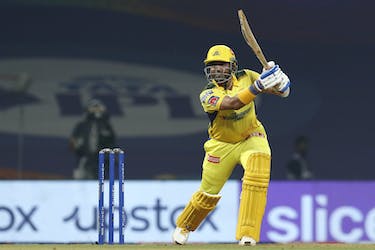 From highest of highs to lowest of lows, Robin Uthappa calls it a day

The batter went on to play 46 ODIs and 13 T20Is, which also includes playing a pivotal role in India's triumph at the World T20 2007

A few days after Suresh Raina announced his retirement from all forms of the game, his Chennai Super Kings (CSK) teammate Robin Uthappa too joins suit. Uthappa's career may not have been as decorated as he would have liked, but he does have a T20 World Cup to his name and also multiple IPL titles.

When MS Dhoni started a revolution in 2007-08, with the fitness of cricketers being the utmost priority, Uthappa was brought into the picture. Not too long before the World T20 in 2007, Uthappa had shown us glimpses of what batting in the shortest format is going to look like - from paddle sweeping the fast bowlers, charging down and whacking it straight down the ground - it looked like Uthappa would fit in perfectly in what would turn out to be a new era in the sport.

He uncharacteristically came in at No. 7 in an ODI game against England, given that India were packed with superstars in the middle. He walked in when India still needed 83 from the last 58 deliveries. He showed his array of strokes, which not many were accustomed to at that time, but is now considered to be bread and butter for every cricketer wishing to make it big in T20s. And yes, India went on to win the game with two wickets and two deliveries to spare, chasing 317.

Added to being a gun fielder and a reliable batter, Uthappa's versatility further expanded when he would also be ready to don the wicketkeeping gloves as well.

The World T20 that followed was set out to be nothing short of a cricketing carnival, and despite Dhoni walking away with the accolades as he led a young team to glory, Yuvraj Singh’s six sixes in an over against England or match-winning spell in the final by Irfan Pathan, Uthappa held his own.

He scored India’s first-ever T20I fifty in the match against Pakistan, taking them to 141 for 9 after they were tottering at 36 for 4 as Mohammad Asif wreaked havoc. He then hit the stumps bang on in the bowl-out to round off India’s memorable victory.

That was the beginning of India’s carefree cricket. That’s what an injection of youth brought into the side. And the following year, Uthappa performed to his full potential opening with Sachin Tendulkar in the historic VB series in Australia with the same ethos. India had indeed ushered in a new era under Dhoni, with Uthappa in there, but not prominently – as it would be for the rest of his international career.

"It has been my greatest honour to represent my country and my state, Karnataka. However, all good things must come to an end, and with a grateful heart, I have decided to retire from all forms of Indian cricket. Thank you all," Uthappa wrote on Twitter, announcing his retirement.

Keep in mind that the above note just says that he is retiring only from 'Indian Cricket,' which opens the doors for him to play overseas leagues.

While 46 ODIs and 13 T20Is do not do justice to his immense talent, Uthappa was perhaps the first-ever Indian cricketer who spoke openly about mental health - of how between 2009-11, he felt depressed and suicidal, coming at the back of lukewarm domestic seasons. The fact that he was not being considered to play for India and was chosen over some of the new players, too, played on his mind.

"When I made my debut in 2006, I wasn't overly aware of myself. A lot of learning and development has happened since then. Right now, I am extremely aware of myself and really clear on my thoughts and myself. It's easier for me to catch myself now if I'm slipping somewhere in someplace," Uthappa had said in 2020.

"I feel I have reached this place because I've gone through those tough phases wherein I was clinically depressed and had suicidal thoughts. I remember around 2009 to 2011, it was constant, and I would deal with that on a daily basis.

"There were times when I wasn't even thinking about cricket, it was probably the farthest thing in my mind. I was thinking about how I would survive this day and move on to the next, what's happening to my life, and in which direction am I heading."

However, he did play for India after that, with his last appearance coming in 2015. In fact, Uthappa's contribution to Rohit Sharma's highest ODI score of 264 at Eden Gardens sometimes goes under the radar. Had Uthappa not held his end up, and at the same time, had he not given the strike to Rohit as much as possible, India may have been deprived of such a historic moment.

While he may have played for six IPL teams, it was for Kolkata Knight Riders (KKR) with whom he found a bit of consistency, with his skipper Gautam Gambhir willing to back him to the hilt.

While he earned the big bucks in the tournament before, KKR turned him into a much more reliable player. After failing in the first leg of the tournament held in UAE in 2014, Uthappa was promoted to open the innings, and it paid off as he finished with 660 runs in the tournament earning him the Orange Cap. The Knight Riders also went on to beat Kings XI Punjab (KXIP) in the final to win their second title.

He would go on to claim the coveted title one more time with CSK in 2021, playing a crucial role, especially in the Qualifier, where he smashed the Delhi bowlers around the park with a 44-ball 63.

With Tendulkar, Sourav Ganguly, Rahul Dravid, Yuvraj Singh and others featuring prominently during his career, he still managed to leave a small mark on Indian cricket to go with his valuable contributions to Karnataka, Kerala and Saurashtra at the domestic level.