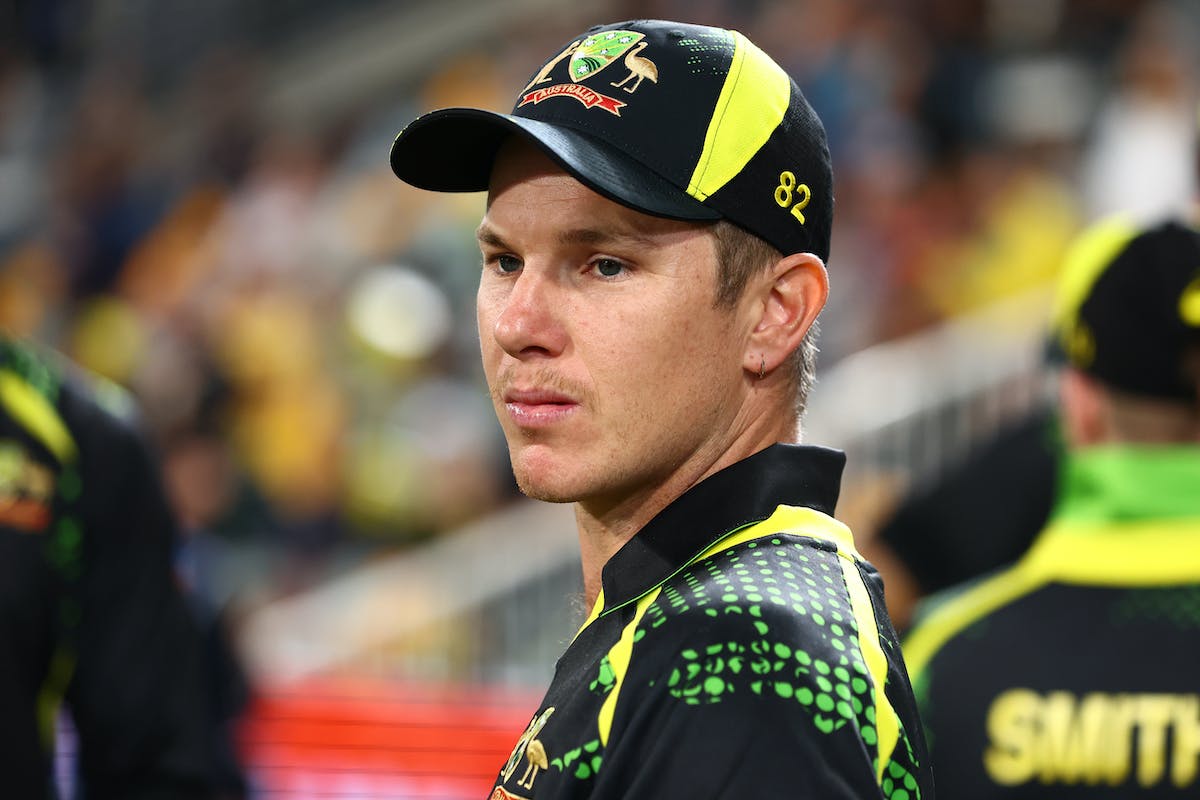 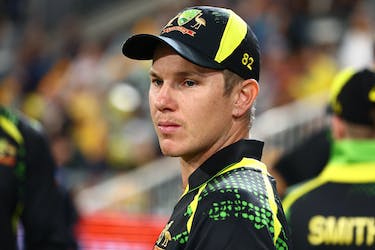 The leggie is not sweating over the conditions, thanks to having already prepared for the worst-case scenario

The threat of rain might be looming large in Australia, but unbothered by the same and fully-equipped to handle the prospect of weather potentially altering playing conditions is Adam Zampa.

As many as five warm-up matches have been completely washed out due to rain, and the weather forecast is also not too great for the first fixture of the Super 12, between Australia and New Zealand in Sydney. Chances of rain on Saturday in Sydney are around 70-80%, which means the playing conditions could be significantly influenced by the weather.

Ahead of the all-important first encounter, however, Zampa is not sweating over the conditions, thanks to having already prepared for the worst-case scenario.

"It feels like every time we're in Sydney, we're (expecting) rain to come," the 30-year-old told reporters on Wednesday.

"I know that there might be some rain around, there might even be some dew if we bowl second.

"The way that I train I always have that in the back of my mind. I usually have a bucket that I drop the ball in to prepare for that. It's just all about getting ready for it."

The leggie further hoped for there to be some ‘juice’ in the wicket for, according to him, it will go a long way in aiding the spinners.

"If there is some weather around and there's a bit of juice in the wicket, it will help the spinners.

"We haven't had a summer (in Australia) for a long time now where there has been (enough) sun so the wickets have been dry enough to spin.

"As a spinner if there is a bit of juice in the deck, you almost hope for that."

Zampa made his T20 debut back in 2012 and is now a veteran of the Australian conditions, having plied his trade for no less than a decade. He was the second-most successful bowler in the T20 World Cup in UAE last year, claiming 13 wickets at an economy of 5.81, but the 30-year-old asserted that his approach this time around will be vastly different.

Side spin, according to Zampa, is not a key factor in Australia unlike UAE.  Instead, overspin is what he believes will trouble batters.

"The advantage that I have is that I've played at all these grounds and understand where to try and get guys to hit," the leg-spinner explained.

"The difference with Dubai was that you can try and go under the bat a little bit more – the wickets (there) are a little bit slower and spin, but particularly last year when we bowled first a lot.

"So it is a little bit different. Side-spin here is not really a key factor, it's more about getting guys hitting the top of the bat."

Australia, defending champs, will enter the home T20 World Cup on the back of some not-so-good form, having been beaten 2-0 by England and having lost the warm-up match against India, but Zampa played down the losses.

The 30-year-old admitted that the Kangaroos’ consciously dropped their intensity with one eye on the T20WC but are now ready to go, pumped up for the mega event.

"I think the intensity of the cricket that we have played recently has probably dropped slightly, due to the fact that we are keeping in mind how close that World Cup is," he said.

"Nothing gets the juices flowing like having a trophy there for the taking.

"We always want to perform our best when we're playing for Australia but I think you'll see a few pumped boys ready for the World Cup."