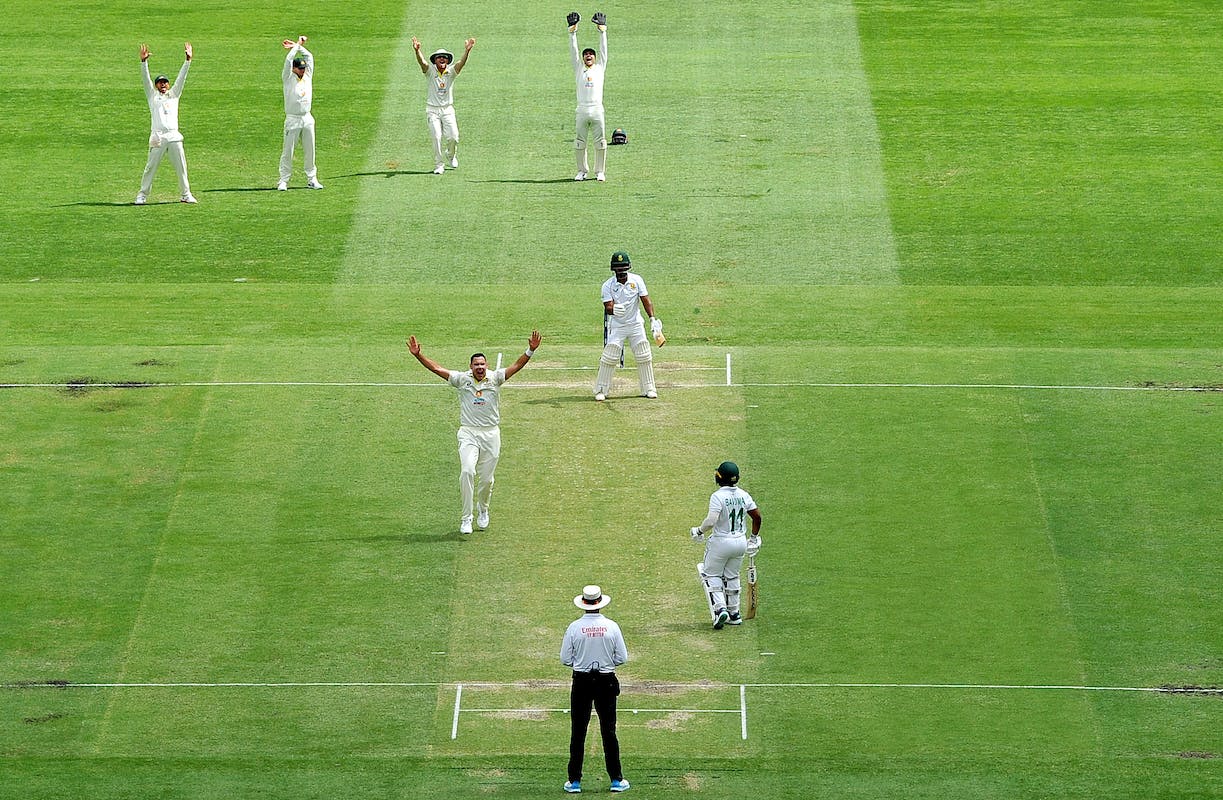 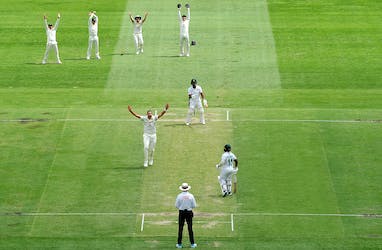 The venue, as a result, has received one demerit point under the ICC Pitch and Outfield monitoring process

The International Cricket Council’s much-awaited verdict is out, and the Gabba wicket for the first Test between Australia and South Africa last week has received a ‘below-average’ rating.

The contest, astonishingly, did not last six full sessions and it was a game that was fully dominated by ball. A staggering 34 wickets fell in 866 balls, making it the eighth shortest Test ever (to finish with a positive result).

The venue, as a result, has received one demerit point under the ICC Pitch and Outfield monitoring process. Per the ICC, ‘demerit points remain active for a rolling five-year period and when a venue accumulates five demerit points it is suspended from staging any international cricket for a period of 12 months.’

The nature of the greenish Gabba wicket came under immense criticism from fans, experts and former cricketers, and it was even criticized by South Africa skipper Dean Elgar.

Elgar claimed that he did not think that the Gabba deck was a ‘very good Test wicket’ owing to the fact that it did not provide an even contest between bat and ball.

More recently, the Rawalpindi wicket in the first Test of the England-Pakistan series was also rated 'below-average' for offering little to no assistance for the bowlers.