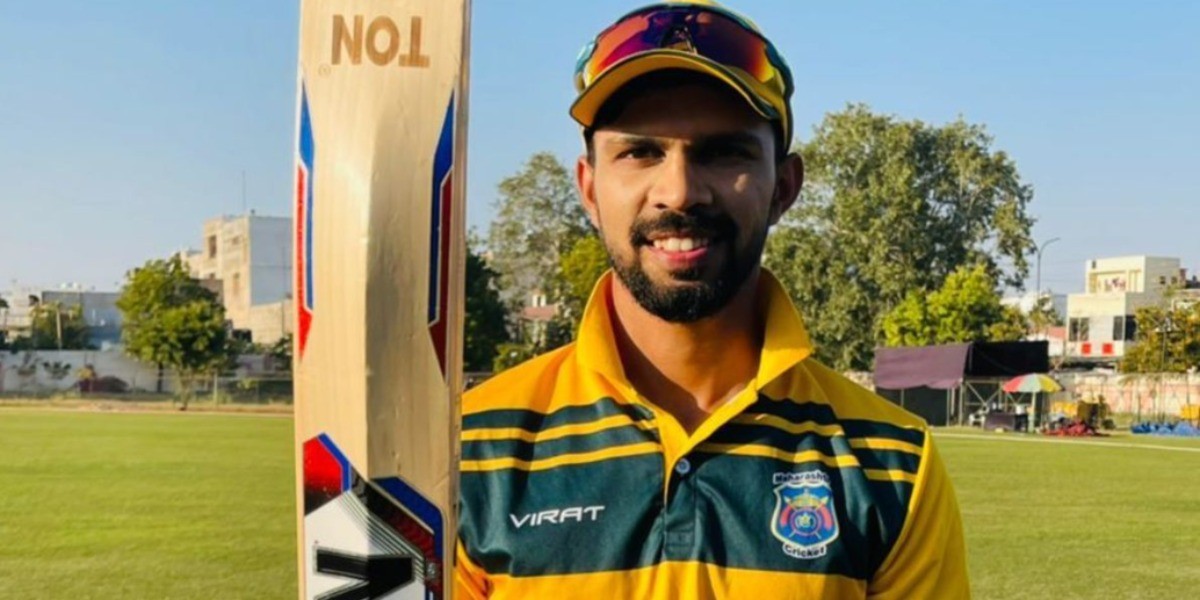 Unstoppable Ruturaj Gaikwad churned out a third century on the trot but the Maharashtra skipper's effort went in vain as they went down to Kerala by four wickets in their group D clash of the Vijay Hazare Trophy in Rajkot on Saturday.

Continuing his blistering form, the Maharashtra opener slammed 124 from 129 balls to help Maharashtra recover from some early jitters when they lost two wickets for 22 inside six overs. Gaikwad hit nine fours and three sixes and got out to debutant seamer Suresh Vishweshar in the 46th over while trying to step up the run-rate.

It cost them dear as Maharashtra managed just 42 runs in the final-five to notch a below-par 291/8 in the stipulated 50 overs. On Gaikwad's day, it was Kerala seamer M D Nidheesh who stole the show with a stunning 5/49 including the vital breakthrough of the dangerous Rahul Tripathi, who fell one run shy of a century.

The Maharashtra vice-captain took 108 for his 99 and looked elegant with slamming 11 fours as he along with his skipper put on an entertaining 195-run stand for the third wicket to rebuild their innings.

Nidheesh also dismissed the in-form Naushad Shaikh for five, while the debutant Suresh took the prized scalp of Gaikwad as Maharashtra failed to break free in the death overs to remain under the 300-mark.

Gaikwad now has 414 runs to his name in three innings at an insane average of 207 to make his case even stronger for the upcoming South Africa ODI series. Gaikwad, who opens for Chennai Super Kings, had a record-breaking run in the IPL, amassing 635 runs in CSK's run to the fourth title in the UAE.

Gaikwad was among the four players to be retained by CSK along with MS Dhoni, Ravindra Jadeja and Moeen Ali.