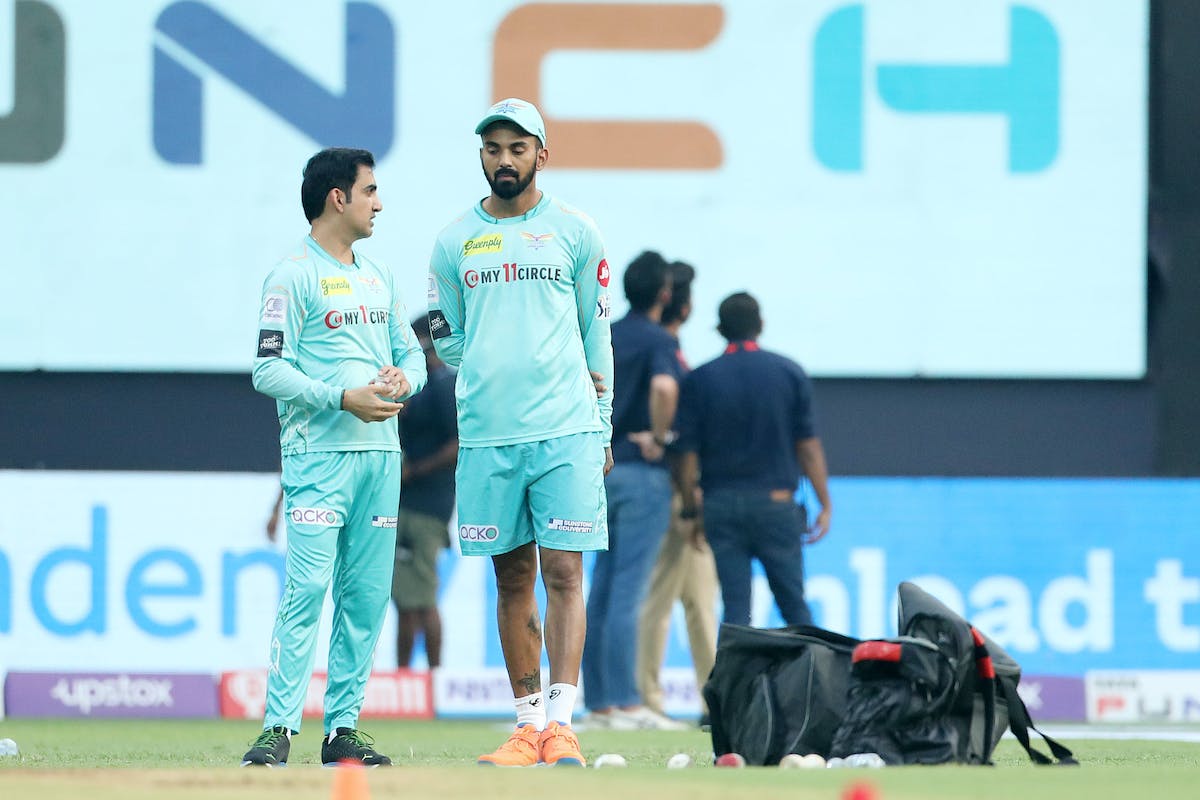 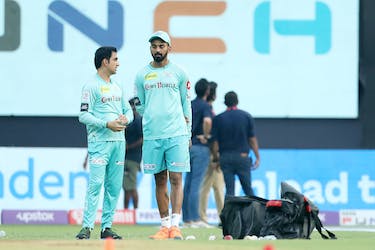 Former India opener Gautam Gambhir has been promoted to the position of global mentor of the Sanjiv Goenka-led RPSG Group. Gambhir, who won two IPL titles as a captain, was the mentor of Lucknow Super Giants (LSG) who reached the playoffs in their debut season in IPL 2022.

The former left hander will now be the mentor of the Durban Super Giants team in the SA20 which will begin on January 10 next year.

"He is one of the sharpest cricketing minds going around. The group feels he can not only add value in Indian conditions but across the cricketing map as well," an official statement said.

"In my ideology of a team sport, designations don't play much role. At best, they are there to facilitate a process to make a team win. As a global mentor of Super Giants I look forward to some added responsibility. My intensity and passion to win have just got international wings. It will be a proud moment to see the Super Giants family leave a global imprint. I thank Super Giants family for showing that faith in me. Guess it's time for some more sleepless nights," Gambhir said in the statement.