Ganguly pulls out of Legends League due to busy schedule 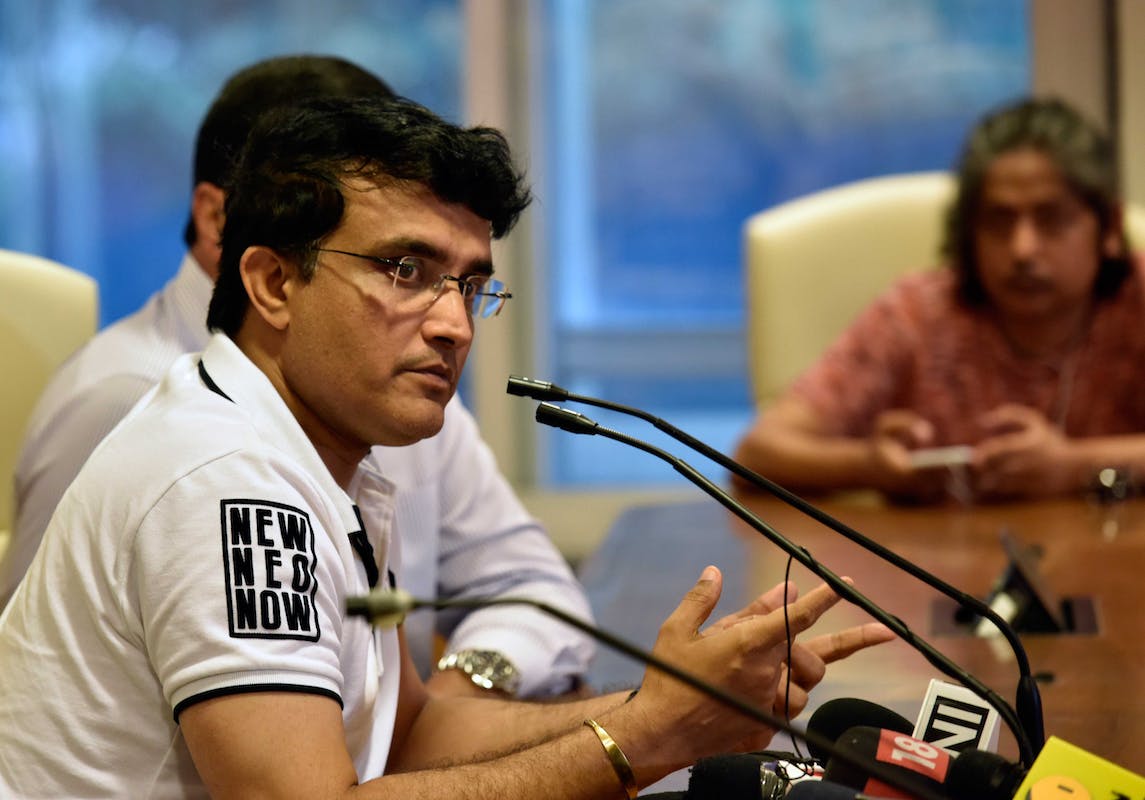 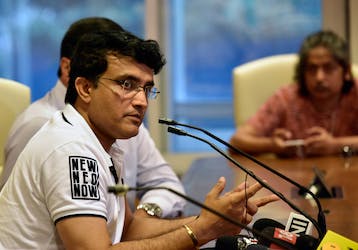 Ganguly pulls out of Legends League due to busy schedule

Former India captain Sourav Ganguly on Saturday said that we will be unable to play in the exhibition match of the Legends League Cricket (LLC) on September 16. The BCCI president cited hectic work schedule as the reason for his withdrawal.

LLC will feature former international and domestic greats playing for four teams - Manipal Tigers, Gujarat Giants, India Capitals and Bhilwara Kings. The tournament will be played from September 16 to October 8 in India.

"It's a wonderful idea of bringing retired cricketers back on the cricket field and engaging with fans across generations. However, due to my professional commitments and continuous work with cricket administration, I will not be able to take part in this game. I am sure the fans are eagerly looking forward to this league and there will be large crowds at the stadium. The league is bringing together the stalwarts of the game and I am sure there will be exciting cricket on display," Ganguly said in a statement.

Despite being able to play, Ganguly said he would be at Eden Gardens to watch the exhibition game between Indian Maharajas and the World Giants. The proceeds from the game will be donated to Kapil Dev's Khushii Foundation, which supports the education of female children.