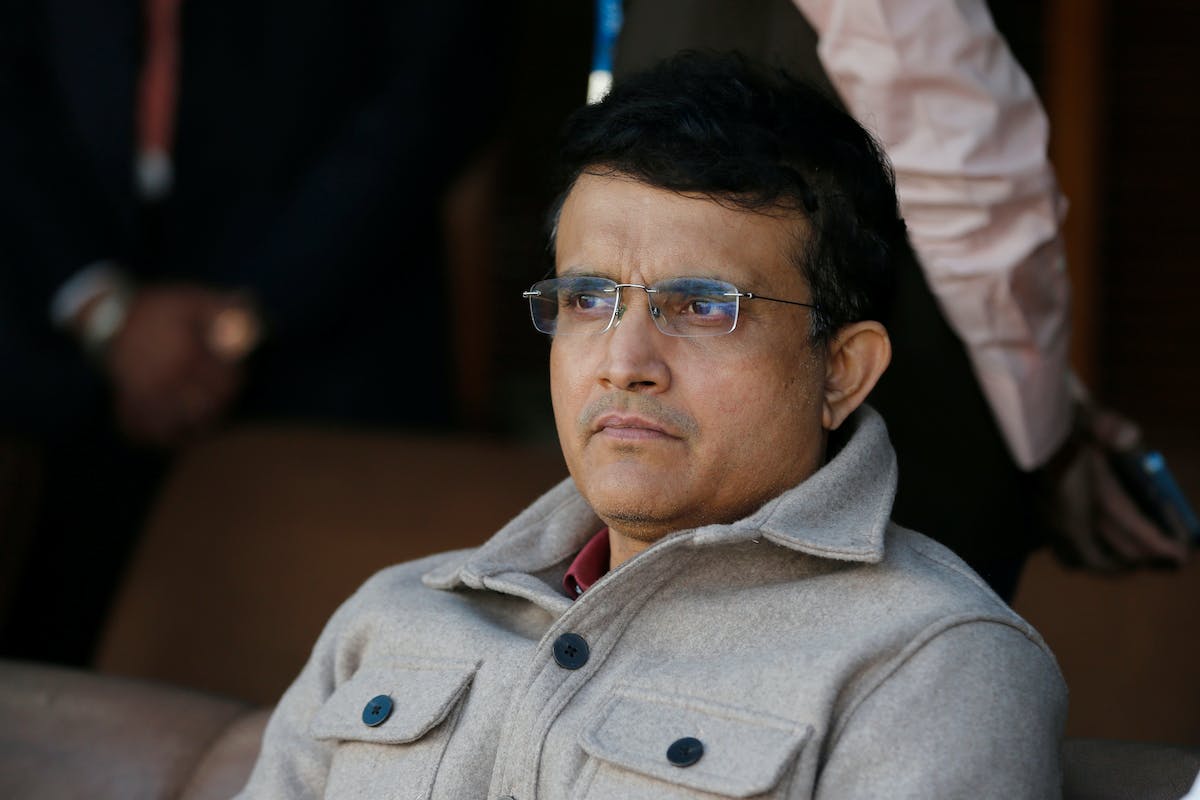 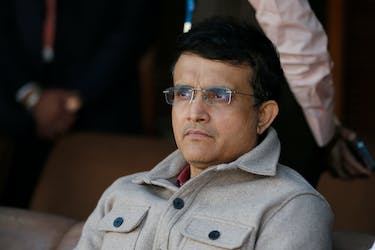 Outgoing BCCI president Sourav Ganguly on Saturday confirmed that he will be contesting in the elections at Cricket Association of Bengal (CAB). The former Indian captain moved into a key administration post as the CAB president from 2015-19.

Ganguly is most likely to be replaced by 1983 World Cup winner Roger Binny as the BCCI president with most of the current administrators unlikely to get an extension. Jay Shah is likely to continue as the Board's secretary while former IPL chairman Rajiv Shukla is set to stay on as its vice-president.

Arun Dhumal will move from the post of BCCI treasurer to IPL chairman, but will be required to contest for the position of IPL governing council member.

"Yes, I will be contesting the CAB polls. I plan to file my nomination on October 22. I have been in CAB for five years and as per Lodha rules, I can continue for another four years," Ganguly told PTI.

It was earlier speculated that Ganguly's elder brother Snehasish would contest in place of Avishek Dalmiya for the CAB's top post. This could bring a change to BCCI's nomination for the ICC chairman post, for which Ganguly was considered earlier.

"With Sourav, there will always be an element of drama involved. In 2019, he beat Brijesh (Patel) for BCCI president's post in a literal photo finish with power equations changing at last moment," a senior BCCI official and a close witness to the events then told PTI on the condition of anonymity.

"Don't forget that there is an ICC chairman's nomination to be filed on October 20. Whether the powerful people in the BCCI have a change of heart, is the question," he said.

The new course of events will be decided at the BCCI's Annual General Meeting (AGM) on October 18 in Mumbai.