Gary Ballance all set to feature for Zimbabwe 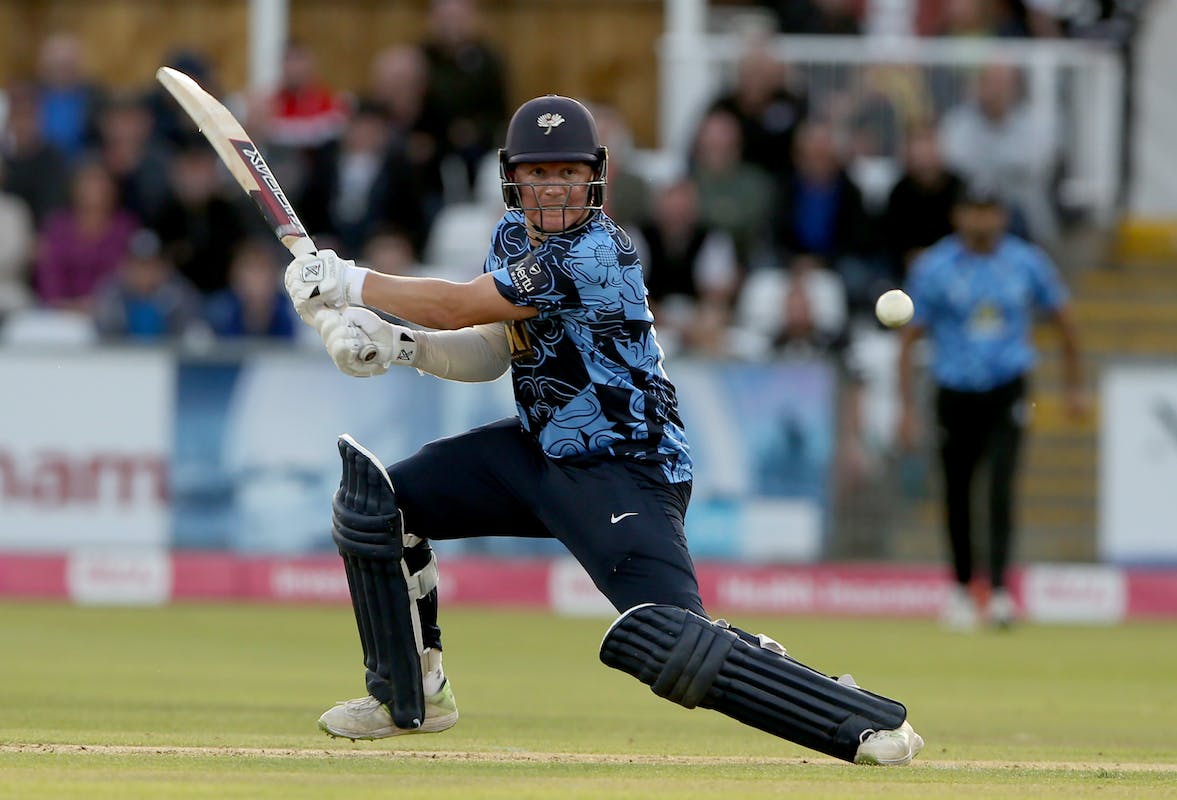 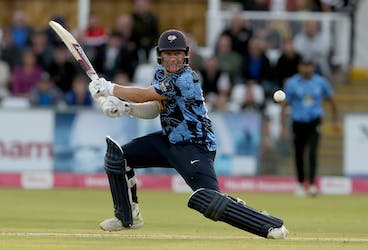 Gary Ballance all set to feature for Zimbabwe

Ballance has agreed to a two-year contract after leaving Yorkshire

After mutually terminating his contract at Yorkshire, the 33-year-old Gary Ballance has agreed to a two-year contract with Zimbabwe Cricket (ZC) that will see him play both international and domestic cricket in the country of his birth.

Ballance, featured for England in 23 Tests, with an average of 37.45, with four centuries in between 2014 and 2017. The left-hander started his cricketing days with Zimbabwe, in the U-19 level before moving to England to seek a move in his career.

Hamilton Masakadza, Director of Cricket, hailed the addition of Ballance, stating that he is a great inclusion for the setup.

“We are elated to have Gary, an immensely talented and experienced cricketer, back home where it all started for him. He is a great addition to our domestic and international set-up and we are looking forward to him making a massive difference for us.”

Ballance too insisted that he is thrilled with the move, and is looking forward to taking his country of birth to greater heights in the coming days.

“I’m thrilled to be joining Zimbabwe Cricket and can’t wait to start work with some great coaches and talented players,” Ballance said.

“The opportunity to represent Zimbabwe has given me a new-found passion and excitement for the game. I have kept in touch with a number of people within Zimbabwe cricket over the years and it has been great to watch their recent progress especially.”