Gautam Gambhir backed me, advised me to play my natural game: Ayush Badoni 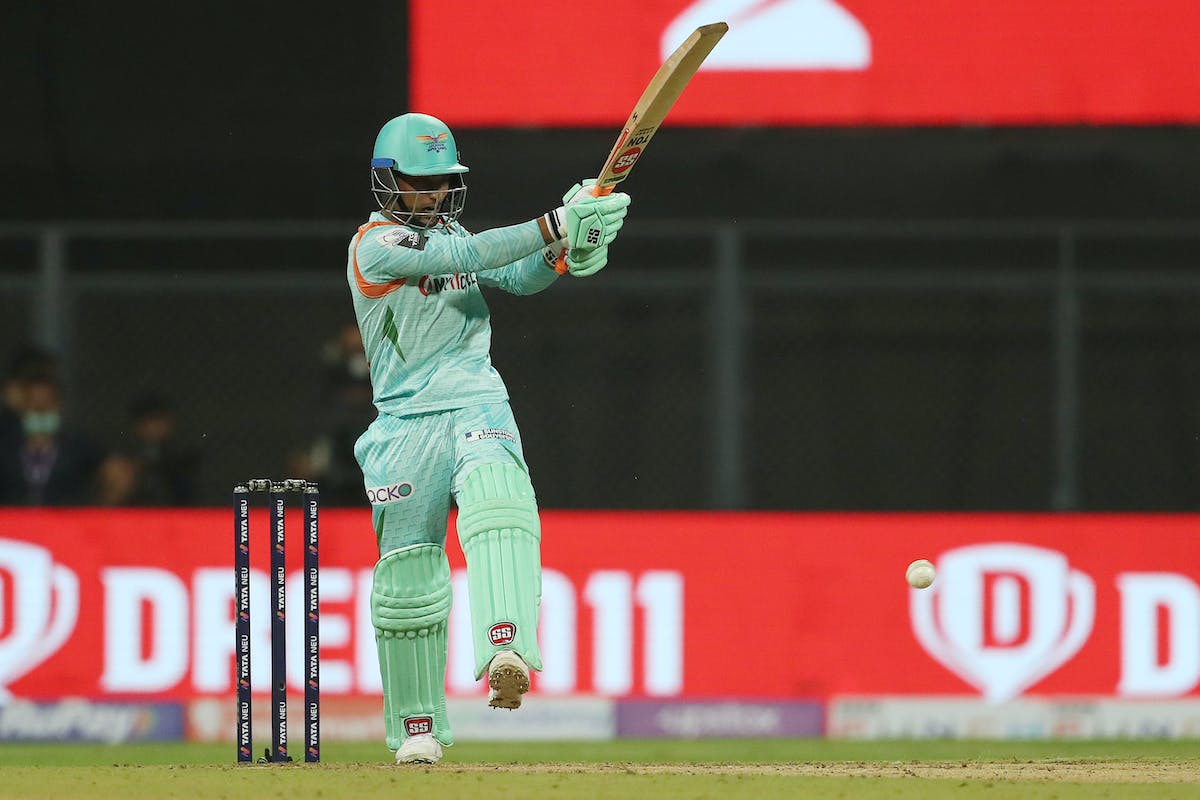 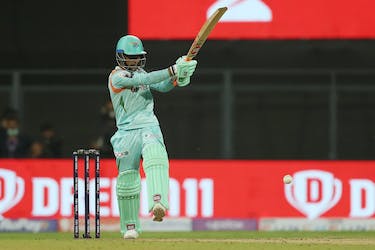 Gautam Gambhir backed me, advised me to play my natural game: Ayush Badoni

After going unsold for three years the young batter was picked up by Lucknow in the IPL 2022 auction for his base price of INR 20 lakh.

Lucknow Super Giants' (LSG) young sensation Ayush Badoni, who smashed 54 off 41 on debut against Gujarat Titans (GT) on Monday (March 28) says he is grateful to Gautam Gambhir, who has constantly backed him.

Fifties from Badoni and Deepak Hooda (55), helped LSG put up a competitive 158 on the board, but eventually ended up on the losing side.

"Gautam Bhaiya backed me a lot. He told me to play just my natural game. He told me you wouldn't get the one-odd match, but you will get a good run," said Badoni in a post-match press conference.

"He also told me, 'you don't need to play according to the situation. There are senior players to do that. You show us your natural game."

Badoni went unsold for three years before Lucknow picked him up in the IPL 2022 auction for his base price of INR 20 lakh.

"I have been in the auction for three years and have gone unsold. I have been to trials for two to three teams, but nobody eventually picked me up at the auction. So, I am grateful to Lucknow for picking me," said Badoni.

"The last three years have been a bit of a struggle. I didn't get much of a chance with Delhi either. I played only one season and got to bat only once. For that, I have enhanced my game. I have added more shots, which has helped me a lot," he added.

LSG will be seen in action next against four-time champions Chennai Super Kings (CSK) at the Brabourne Stadium on Thursday (March 31).