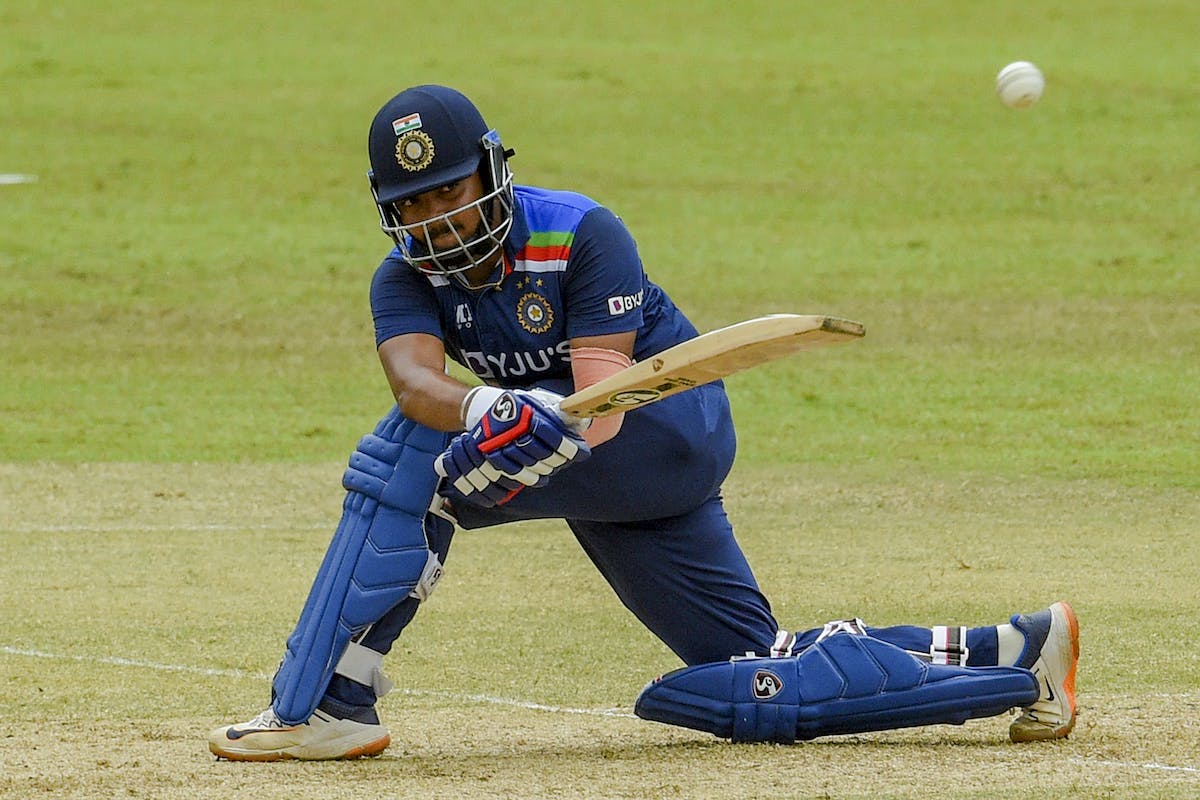 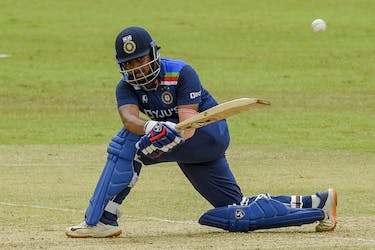 While Hardik Pandya's name has been doing the rounds to replace Rohit Sharma as captain at least in T20 Internationals (T20I), former India batter Gautam Gambhir has thrown Prithvi Shaw's name also in the ring, backing the Mumbai batter to be a successful leader.

Shaw has been unable to cement his place in the side since he was dropped after thw Adelaide Test in 2019. However, he recently represented his country during the Sri Lanka tour in 2021 in a second string side.

"Hardik Pandya obviously is in line," Gambhir said at an event organised by the Federation of Indian Chambers of Commerce & Industry (FICCI) in New Delhi on Sunday (November 27).

"But that's going to be unfortunate for Rohit because I think judging his captaincy in only one ICC event is not the right way to probably judge him."

Other than not being in the reckoning for a place in the Indian side, the swashbuckling batter was also suspended in 2019 for a doping violation and moreover, his fitness has also been an issue.

"The reason I've picked Prithvi Shaw, I know a lot of people talk about his off-field activities, but that is what the job of the coach and the selectors are," Gambhir said.

"The selectors' job isn't just to pick the 15, but also to get people walk the right path. Prithvi Shaw is one I feel can be a very aggressive captain, a very successful captain because you see that aggression in the way a person plays the sport."

Shaw is no stranger to leading an Indian side. It was under his captaincy, India won the 2018 Under-19 World Cup in New Zealand.

While his U-19 World Cup teammate Shubman Gill seems to be in the talks for potentially a place in the 2023 World Cup, Shaw despiteconsistent performances in the domestic arena, has not been given a look in. Shaw has also not been included in the ODI series against Bangladesh with likes of Rajat Patidar and Rahul Tripathi preferred ahead of him.

In the ongoing Vijay Hazare Trophy, Shaw scored 217 runs at 31, but Mumbai failed to progress beyond the preliminary quarter-final, succumbing to am eight-wicket loss to Uttar Pradesh.