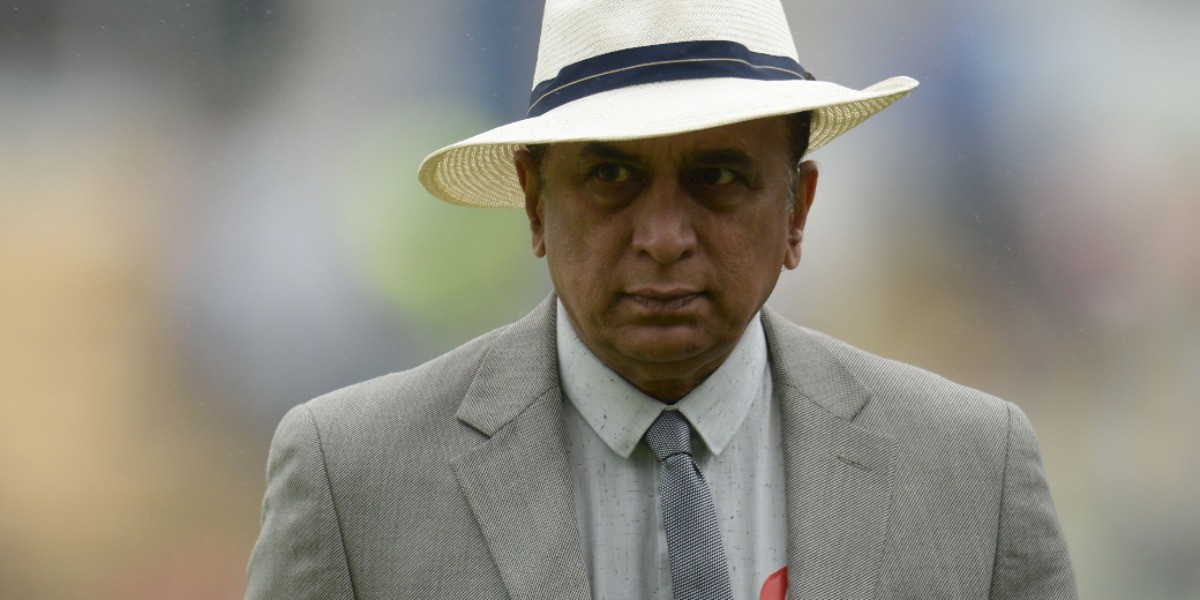 Legendary batsman Sunil Gavaskar says while Mahendra Singh Dhoni's return to the Indian team as a mentor is a big boost for the side but if there are tactical differences between him and head coach Ravi Shastri during the T20 World Cup, it could have an adverse impact as well.

The 40-year-old Dhoni, who retired from international cricket last year having played his last game in the 2019 World Cup semi-final, was on Wednesday named as team mentor for the upcoming T20 World Cup in the UAE.

"Dhoni's appointment as mentor will be a big boost for India. Under his leadership, India won the 2011 World Cup and before that the 2007 T20 World Cup. He has so much experience, knows everything. There was nobody more destructive than Dhoni when he was playing," Gavaskar told 'Aaj Tak' channel.

"But if there are disagreements between Ravi and Dhoni over tactics and team selection, then that may have an effect on the team. I am just praying there is no clash (between them). But if Ravi and Dhoni can get on the same wave length, then it will immensely benefit India."

He cited an example of how his appointment as a consultant for India in 2004 had created insecurity in the mind of then head coach John Wright.

"I was made consultant of the team in 2004, that is the current term for mentor. John Wright was nervous, he probably thought I was going to take his place," said the former captain.

"But it is different here in this case, Ravi knows that Dhoni has no interest in coaching."

Asked if Dhoni agreeing to mentorship could be an indication from Dhoni that he may take up the coach's job in future, Gavaskar said he can do so after two or three years.

"There is no problem for becoming a mentor but I have been saying that for a former player to become a selector or a coach there should be a cooling off period of two or three years from his retirement.

"You were part of the dressing room where there could be disagreements and arguments and you can do something against a player whom you perceived was against you," he reasoned.

"So if Dhoni wants to be a coach, it would be good for him to do that after two or three years."

Senior off-spinner Ravichandran Ashwin returned to India's white-ball squad after four years but Gavaskar expressed doubt that he would find a place in the playing XI.

"The return of Ashwin is good but we will have to see whether he gets a place in the playing XI. It is all right if you choose him in among 22 or 15 players. Even in England he was chosen in the 15-member squad but he is not being played in the XI.

"It is possible that it's a consolation for him, that you will be taken in the team, maybe to make up his disappointment of not playing here (England), but whether he will be in the playing XI will be known going forward."

About probable team combination during the T20 World Cup, Gavaskar said there is a possibility that captain Virat Kohli may choose to open the innings.

"When England came to India in February, Virat opened and so it is possible he opens the innings. Suryakumar Yadav has settled well in number three and KL may come at number four for the death overs.

"Hardik Pandya and Rishabh Pant can come in at five and six. So, batting order looks very good, very strong and adventurous."

Regarding the bowling attack, he said, "Out of the three fast bowlers, in case if one gets injured in such a long tournament who will be the fourth fast bowler and who will come in his place. That is something we need to think about." 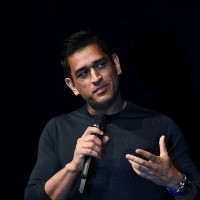 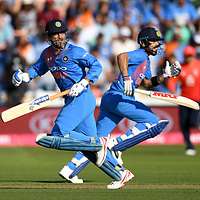