Gayle returns to St. Kitts & Nevis Patriots ahead of CPL 2021 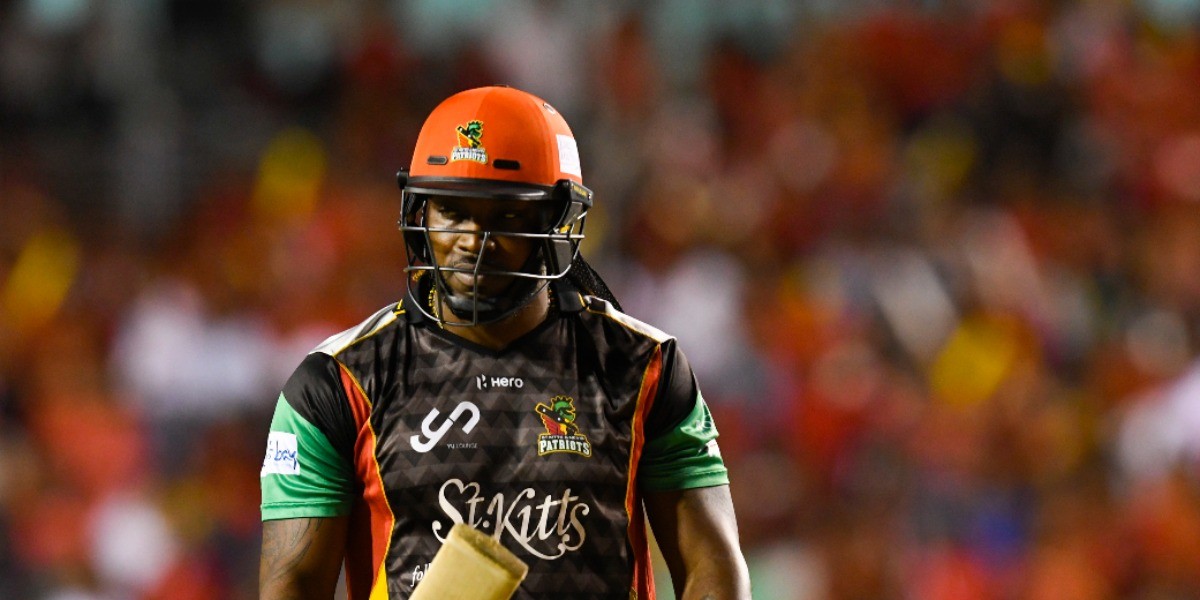 Gayle returns to St. Kitts & Nevis Patriots ahead of CPL 2021

The West Indies batsman led SKNP to the final in 2017

West Indies batsman Chris Gayle will return to the Caribbean Premier League (CPL) as he returns to St. Kitts & Nevis Patriots (SKNP) for the upcoming season, the franchise announced on social media.

With Gayle in the side, the Patriots registered their best-ever finish in the tournament, making it to the final in 2017 in which they lost by three wickets to Trinbago Knight Riders (TKR). Previously, Gayle had represented Jamaica Tallawahs with whom he had won two titles, before moving on to SKNP.

But the hard-hitting batsman returned to the Tallawahs ahead of the 2019 season but decided to skip the following season after openly criticising coach Ramnaresh Sarwan. Gayle is the second-highest run-getter in CPL, having slammed 2,354 runs in 76 matches at a strike-rate of 133.44. Only Lendl Simmons with 2,436 runs has scored more.

Former South Africa captain Faf du Plessis too returns to SKNP after playing for them in 2016. Bangladesh all-rounder Shakib Al Hasan will represent Jamaica Tallawahs in CPL 2021. he had represented the Tallawahs in 2016 and 2017, before switching alliance to Barbados tridents, with whom he won the title in 2019.

The CPL is scheduled to begin from August 28 and will reach its conclusion on September 19. All matches will be played at Warner Park, St Kitts. 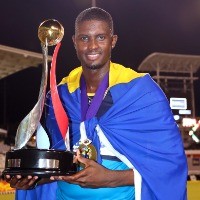 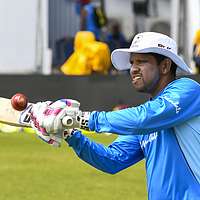 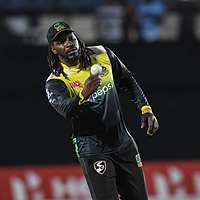 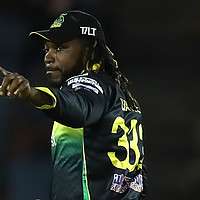 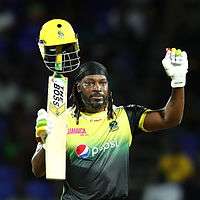