Gayle to retire after India series

Gayle to retire after India series

Chris Gayle on Wednesday revealed he was delaying his retirement after previously stating the World Cup would be his final one-day international tournament.

The 39-year-old said in February that he would quit ODIs after the showpiece in England and Wales, although he later prevaricated.

Now he appears to be setting his sights on India’s tour of the West Indies later this year as a potential swansong -- and is even considering playing in a Test for the first time in five years.

“Maybe a Test match against India and definitely play the ODIs against India. I won’t play the T20s. That’s my plan after the World Cup,” said a smiling Gayle, who last played Test cricket in 2014.

Gayle, gearing up to face India at Old Trafford on Thursday, admitted winning the World Cup would have been the ideal end to his long career.

But, barring a freak set of results, the two-time champions, who have three games left, will be heading home before the semi-finals.

Gayle’s new plans caught even his captain by surprise.

“He didn’t really say anything in the dressing room,” said Jason Holder. “But, yeah, it’s great and it’s great for cricket. It’s good to have Chris around.”

The West Indies began the tournament with a comprehensive seven-wicket win against Pakistan but soon lost momentum and that remains their only victory in six matches.

Self-styled “Universe Boss” Gayle, who hit 87 in his team’s heartbreaking five-run loss to New Zealand on Saturday, has scored 10,290 ODI runs -- second only to Brian Lara in the all-time West Indies list.

“I’m definitely up there with the greats, without a doubt. Like I say, I enjoy each and every moment playing for West Indies,” Gayle said.

“It’s still not the end. I still have a few games to go. Maybe another series to go. Who knows? We’ll see what happens.”

“I started my career with the likes of Courtney Walsh, Curtly Ambrose,” he added. “You watch them on TV and you realise they’re in the dressing room, it’s just a bunch of guys.” 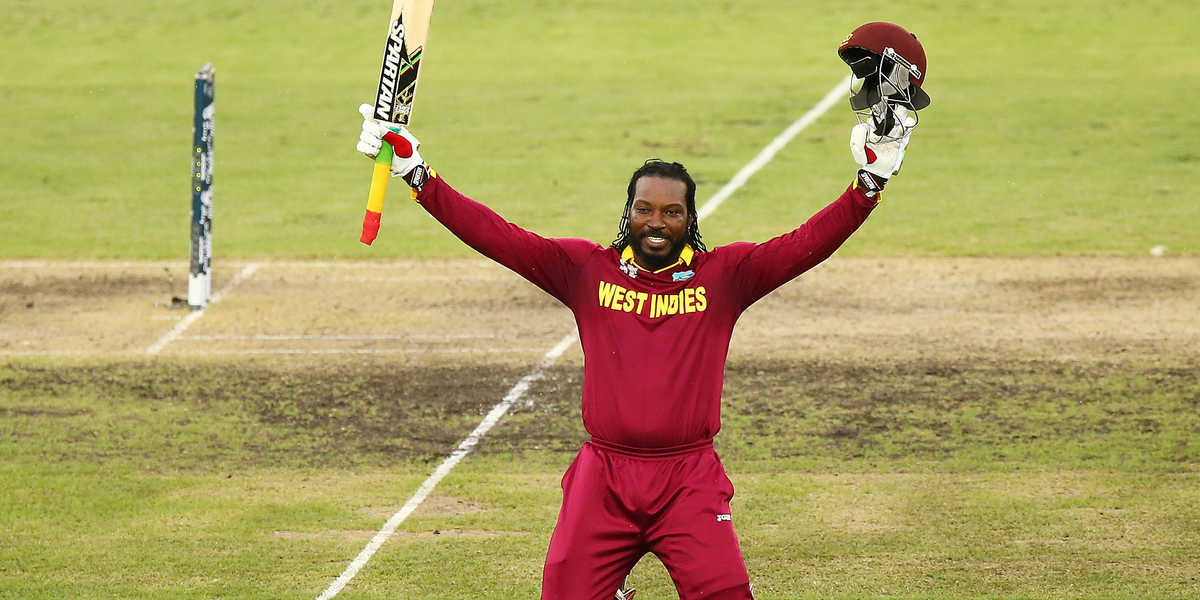 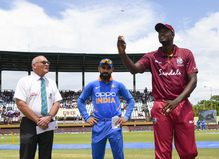