Getting Test wicket is something I visualized 1000 times: Unadkat 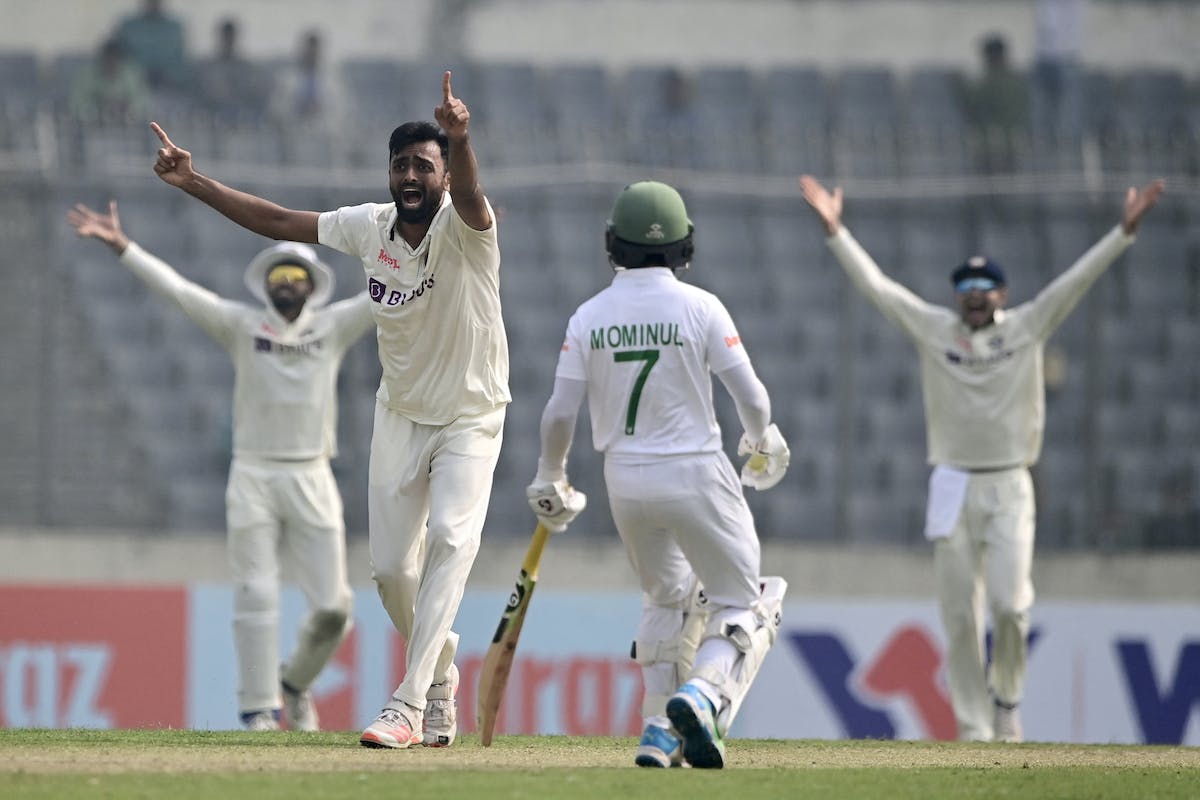 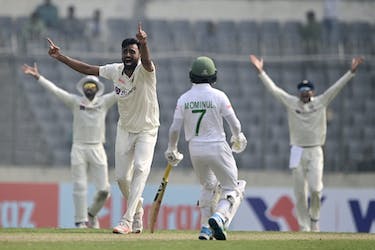 Getting Test wicket is something I visualized 1000 times: Unadkat

Jaydev Unadkat made his Test debut as a 19-year old at Centurion against South Africa when current head coach Rahul Dravid was an active player. The left-arm pacer was shunted out from the Test side and the international scene after that. However, he kept on persevering in the domestic circuit, emerging as the captain of Saurashtra and leading them to big trophies.

Despite having more than 200 first-class wickets with an average of less than 25 for his state team, Unadkat was always the target of internet trolls who judged him on basis of his IPL auction price every season.

"I always believed that I would get another chance. I didn’t know how to be honest as the Indian pacers were doing well over the past thee four years. I was getting inspired watching them to be honest," Unadkat told PTI on his return from Bangladesh.

When asked if replacing Kuldeep added pressure to his Test return, Unadkat said: "Absolutely not. When you don’t expect things and they happen, I take it in my stride. I just wanted to contribute. If not take a wicket then create pressure from the other end. That was the thought."

To the journey of all those years in between.. 🥂

However, the leftarmer proved he belonged at the highest level by bowling tireless 25 overs and claiming three wickets. He also contributed scores of 14 not out and 13 with the bat as India sealed the series 2-0.

"Domestic cricket has helped me immensely that way. You always have a role to play as a bowler even when you aren’t getting the wickets. You can create pressure and put batter in doubt and other bowlers can capitalise on that," Unadkat said.

"I got my chance as the management felt I was suited to the pitch. Like you said the conditions were similar (to Rajkot), not a lot of pace off the wicket and you will have to extract whatever you can by hitting the length hard. I knew if I will stick to my strengths, there will be something coming my way and that is how I got that extra bounce," he explained his inclusion.

After going wicketless by conceding 101 runs in his debut, Unadkat finally got his maiden Test wicket in the form of Bangladesh opener Zakir Hasan, which was a special moment for the 31-year old.

"I was trying to extract bounce off length and I felt I could do that. The feeling (when it happened) will remain one of the most special memories of my cricketing career. Getting a Test wicket is something I visualised 1000 times," he said.

"It was very emotional for my family, my wife who was not around in 2010 when I made my debut. He believed in me more than I did. And when I got to know that I was playing, I felt the same goosebumps I felt 12 years ago," Unadkat said.