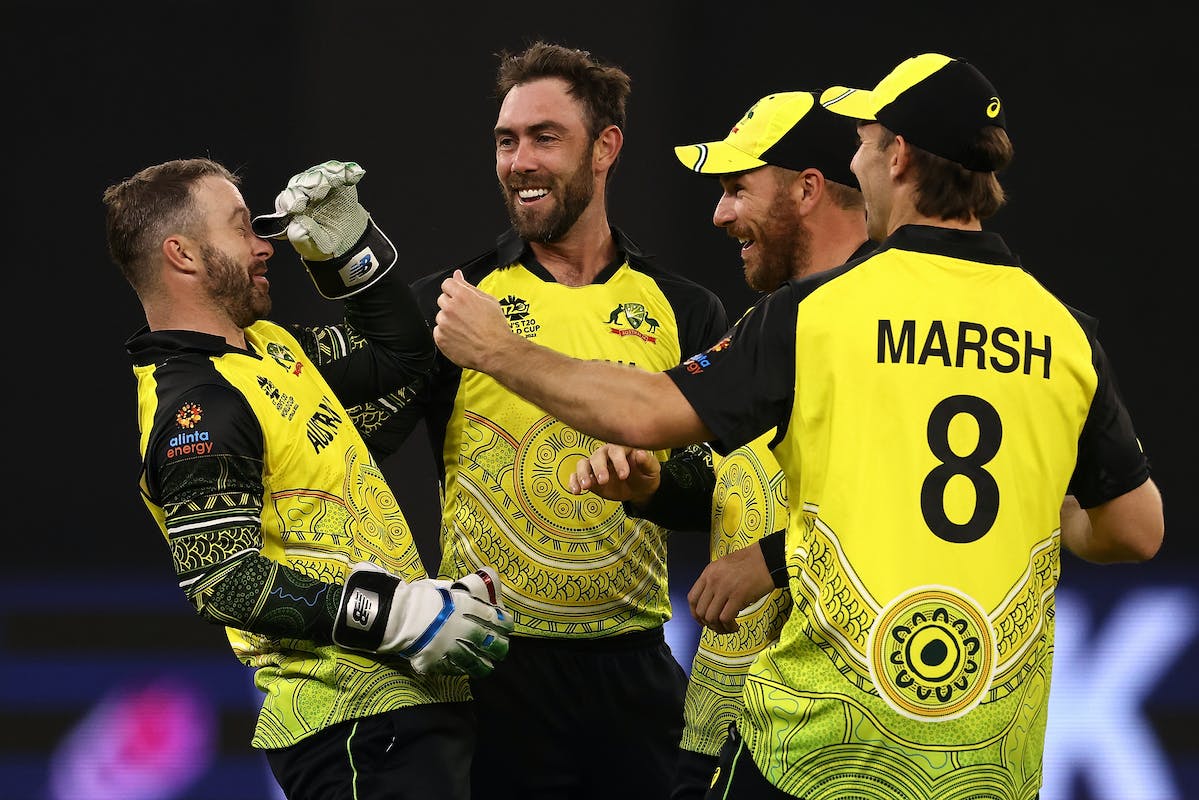 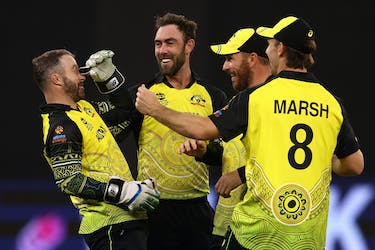 Australia, who went into the T20 World Cup at home as defending champions, failed to progress to the semis, which Mcgrath feels could stem from the fear of losing

Former Australia fast bowler Glenn McGrath feels Australia need to play fearless brand of cricket, which is something that has made England a successful white-ball unit over the years. Since crashing out of the 2015 Word Cup, England have turned a corner and since then have won the 50-over World Cup in 2019 and most recently, won the T20 World Cup 2022 in Australia.

The Aaron Finch-led side, who went into the T20 World Cup at home as defending champions, failed to progress to the semis, which Mcgrath feels could stem from the fear of losing.

“The Australian team always played fearless cricket. I wonder now if they are playing with more fear of losing. You just have to go out and back yourselves. That is the brand of cricket England are playing at the moment. When you play that brand of cricket things tend to go your way more,” McGrath said in a conversation with AAP.

While there's little doubt of England's dominance in limited-overs cricket, McGrath does not believe that they are the greatest team in history.

“I would have to disagree with [England being the best]. There have been some quality and amazing teams over the years. I would like to say we could give them a decent run for their money, if not better than that. But they’re pretty handy this English unit, as much as it pains to me to say,” he said.

The Australia great, who picked up over 900 international wickets also says he would like to see Australia play intelligent cricket and at the same time not play shots that aren't there.

“I always say, if you can get players to go out there and play without fear, it’s amazing what you can achieve. You still have to play intelligent cricket … Don’t go out and throw caution to the wind with shots that aren’t there. It’s about getting that balance right, and that is where the Aussies need to get back to,” McGrath, who has 563 Test wickets to his name, said.