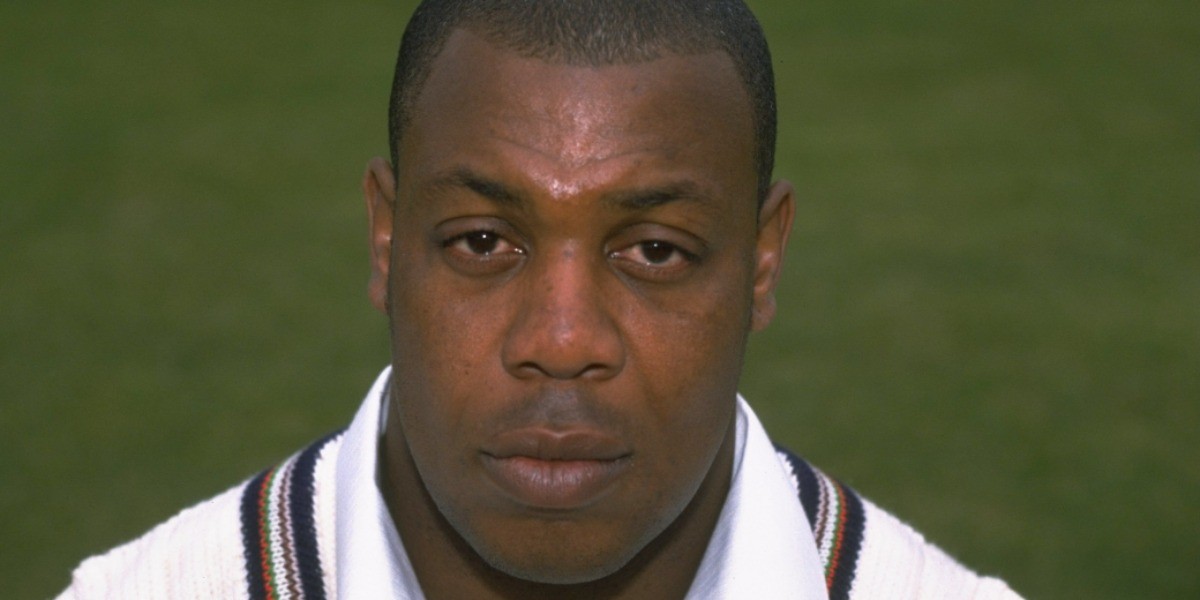 English county cricket club Gloucestershire have apologised "unreservedly" to retired Test bowler David Lawrence for failing to investigate incidents of racist abuse he suffered while playing for them. Lawrence recounted the incidents in a Sky Sports documentary about the experiences of black cricket players and officials in England and Wales called "You Guys Are History".

The former paceman, 57, said a teammate left a banana skin outside his hotel room during his first away match for Gloucestershire in England's domestic County Championship in 1981. He also alleged Gloucestershire failed to investigate an incident where he was racially abused by the crowd at an away fixture.

"The behaviour and attitudes David experienced were as unacceptable then as they are today," Gloucestershire said in a statement.  "The club wishes to apologise unreservedly to David for all the hurt he has experienced, both as a Gloucestershire player and as part of the wider cricketing network."

Gloucestershire said Lawrence met club bosses after the documentary aired this month to discuss the issues it raised.

"The club would also like to apologise to any player or employee who may have experienced similar prejudices during their time at Gloucestershire," the statement added.

Lawrence was born in England to Caribbean parents, he played five Tests and took 18 wickets for England between 1988 and 1992 before a serious knee injury curtailed his international career.

English cricket was rocked by racism allegations in September 2020 when Pakistan-born former Yorkshire spinner Azeem Rafiq claimed he was driven to suicidal thoughts by racism and bullying at the club.

A Yorkshire report this month concluded Rafiq was a victim of "inappropriate behaviour" and "racial harassment and bullying" but did not say the county was institutionally racist. England took the knee with their West Indies counterparts during their three-match Test series in 2020 to raise awareness of racism and discrimination. 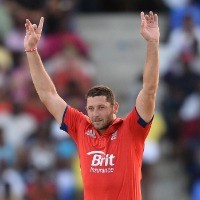 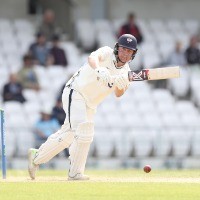 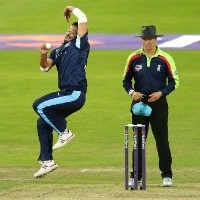 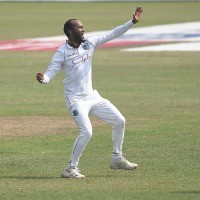 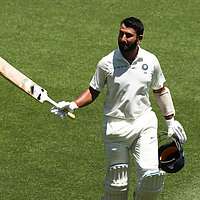