Goal is to turn into a champion side: Shadab Khan 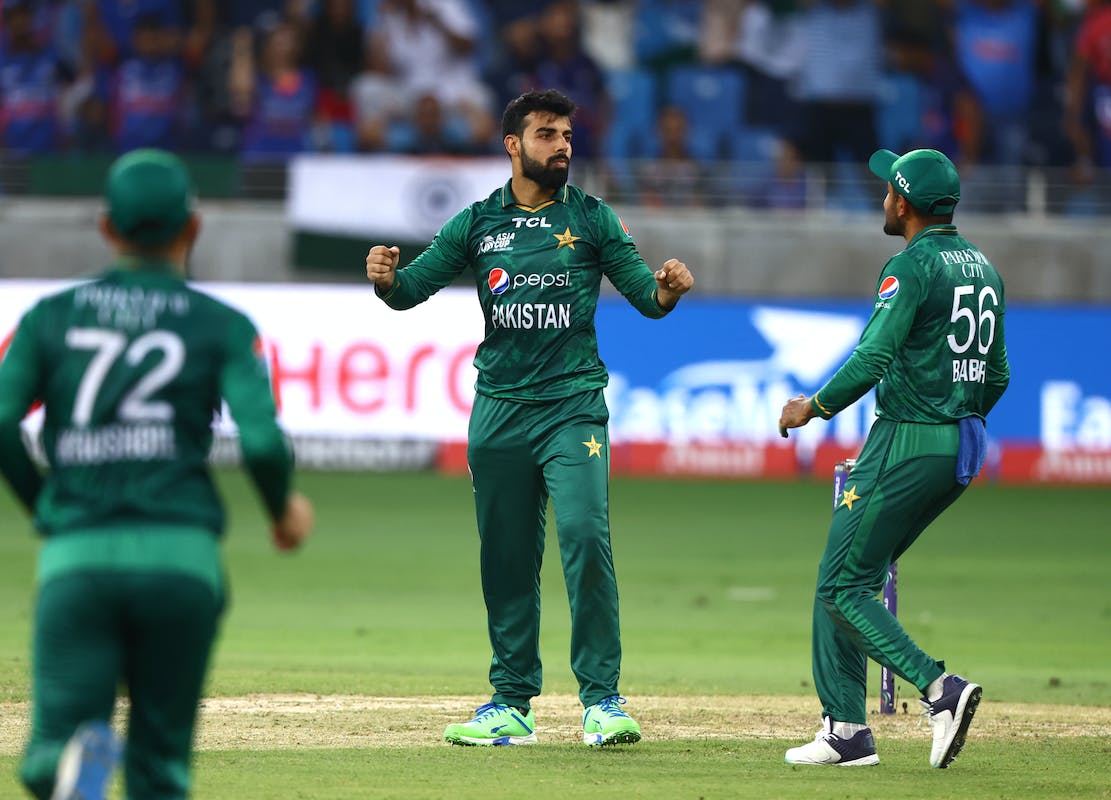 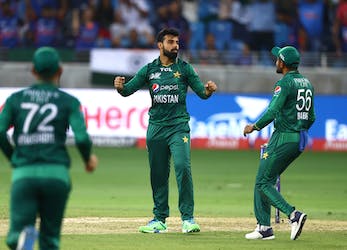 Goal is to turn into a champion side: Shadab Khan

Shadab rued the middle-order collapsing in pursuit of 130

Vice-captain Shadab Khan says that Pakistan are "good but not a champion team" and must handle pressure better after battling into Sunday's Asia Cup final against Sri Lanka.

Pakistan needed Naseem Shah to get them over the line against Afghanistan on Wednesday as the tailender and fast bowler hit two successive sixes at the start of the 20th over.

Chasing 130 for victory, Pakistan kept losing wickets including Shadab for 36 to slip to 118-9 before Naseem's brilliance sealed a thrilling one-wicket win with four balls to spare in Sharjah.

The tournament is a precursor to the T20 World Cup in October-November in Australia and Shadab warned his Pakistan team that there remains work to do.

"I think a good team should not suffer a collapse like this in pressure situations, especially I played a rash shot. I was well set and should have finished the match," said Shadab, who fell to leg-spinner Rashid Khan.

"Like I said at the start of the tournament, we are a good team but not a champion team and that's what is our goal. Hopefully we will work on this and try not to repeat our mistakes."

Shadab, who also returned figures of 1-27 with his leg-spin and was named man of the match, said that the teenager Naseem stood up when his team needed him and may need to do so again in future.

"Our management has promoted our bowlers to bat a bit because you don't know what situation will come in a game. Our bowlers also have the calibre to finish games with the bat," he said.

The 19-year-old Naseem added: "When I came in to bat, I had the belief I could hit sixes. I practise this. I knew they would bowl yorkers. I just tried and I executed."

The result knocked Afghanistan and pre-tournament favourites India out of the six-nation Asia Cup.

They play each other in a dead-rubber on Thursday evening in Dubai.