Government to decide India's participation in 2025 Champions Trophy in Pakistan 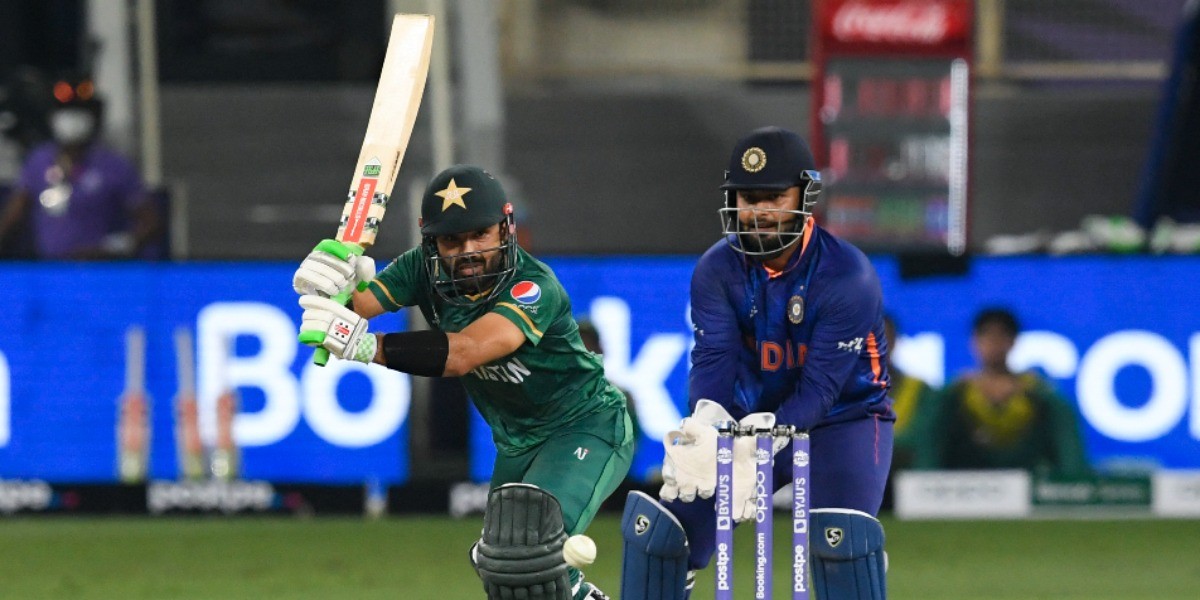 Government to decide India's participation in 2025 Champions Trophy in Pakistan

Indian Sports Minister Anurag Thakur on Wednesday said that the Home Ministry will be involved in the decision on India's participation in the 2025 Champions Trophy in Pakistan.

The ICC on Tuesday awarded the hosting rights of the 2025 Champions Trophy to Pakistan which has last co-hosted the 1996 ODI World Cup. Thakur, a former BCCI president, said that a decision will be taken "when the time comes".

"In the past, many countries had pulled out of going there because of security concerns. As you all know, players were even attacked while playing over there and that's a big issue," Thakur told reporters.

Pakistan Cricket Board chief Ramiz Raja had stated that the Board will not be looking at neutral venues to accommodate other nations who are hesitant to tour the country.

"When international championships are held, many factors are taken into account. When the time comes, we will see what to do. We will assess the security situation then and decide," he added.

India hasn't played bilateral series with Pakistan since 2012 and faced off against them recently at the T20 World Cup hosted by UAE.