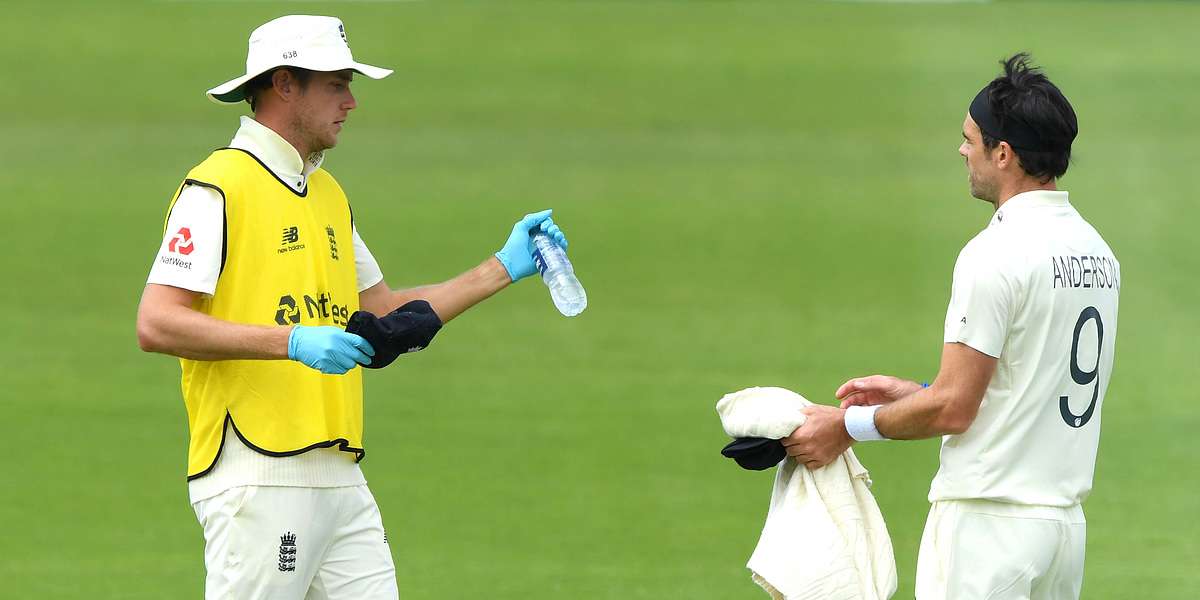 "Jimmy and Broady go together like Morecambe and Wise or Bonnie and Clyde," Swann said

England paid the price for dumping Broad in the first Test as they lost by four wickets at Southampton. With Jofra Archer missing the second Test due to a bio-secure breach, Broad returned to take six wickets as England bounced back with a 113-run win.

In the third Test, Broad was awarded the man of the match after he took 10 wickets to cross the 500-wicket mark and also scored a crucial 62 with the bat as England sealed the series with a 269-run win.

The experienced Anderson, on the other hand, was included in the first Test but rested in the second match before finally joining his long-time partner Broad in the third Test.

"How stupid did it look to break up England's most successful bowling partnership of all-time when we lost that first Test match?" Swann, who has taken 255 wickets in 60 Tests, was quoted as saying by 'Mirror.co.uk'.

"Jimmy and Broady have formed one of the most successful bowling double acts Test cricket has known. Why would you want to chuck it out before its sell-by date? I can understand the attraction of 90mph pace, and both Jofra and Woody are huge assets."

Broad and Anderson have captured 1,090 wickets between them, with 895 of those scalps coming in the 117 Tests they have played together.

"Jimmy and Broady go together like Morecambe and Wise or Bonnie and Clyde," Swann said.

Swann, a three-time Ashes winner, added that England should not mess with the two experienced bowlers and give them an equal opportunity to try and make it to the 2021 Ashes in Australia.

"You can't put a price on a bowler who runs in with the same passion and ability to make things happen in the 80th or 90th over of the day as the first," the 41-year-old said.

"But when people ask if they can carry on until the Ashes in 18 months, why would we look a gift horse in the mouth? When you have people with proven track records like Jimmy and Broady, you don't mess about with them.

"You can't say that we will definitely pick them to go to Australia in 2021, because they will be subject to the same standards of form and fitness as everyone else. But we've just seen what happens when you drop one of your all-time top bowlers without really knowing why you're doing it." 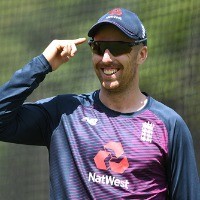 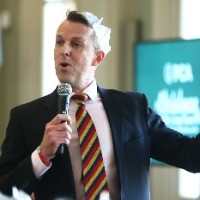 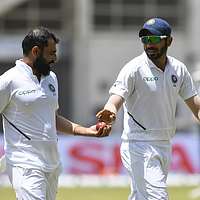