Gujarat reminds me of Rajasthan's title-winning team of 2008: Kevin Pietersen 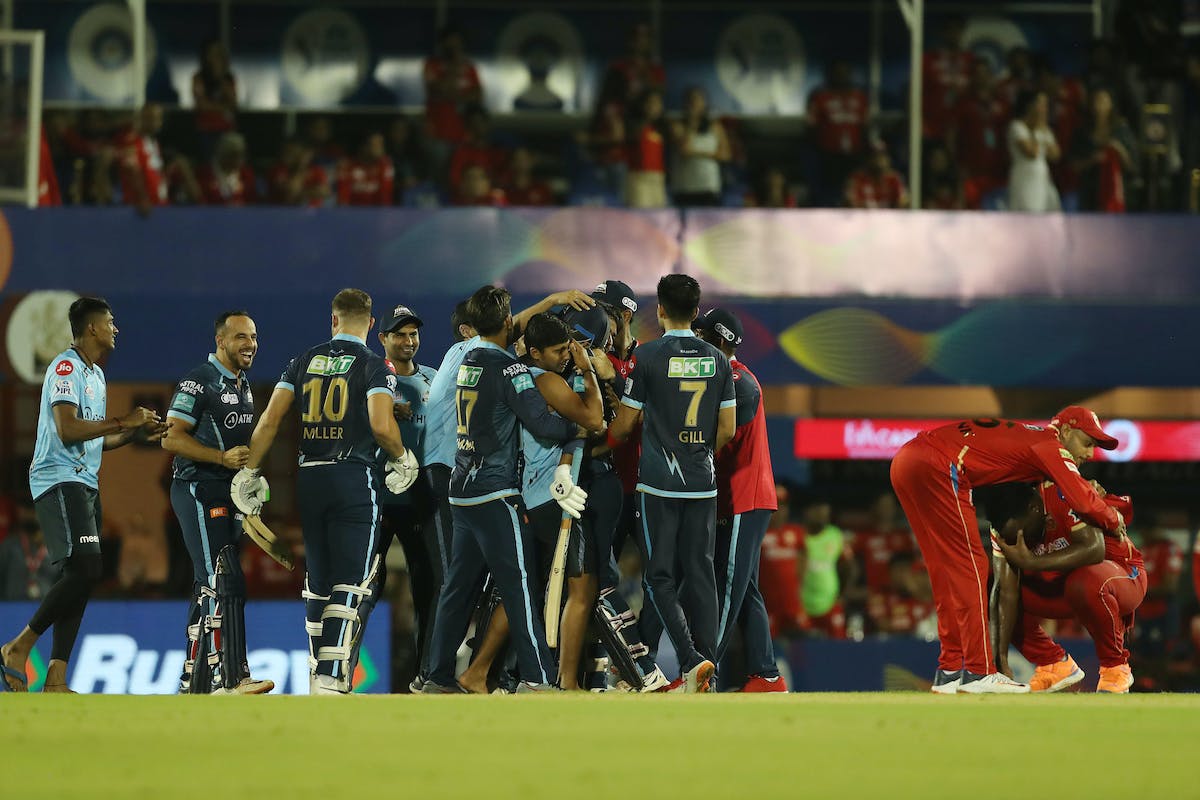 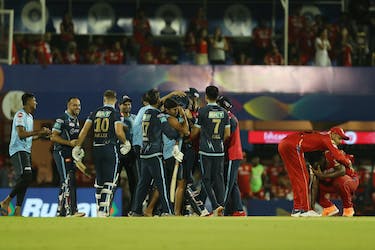 Gujarat reminds me of Rajasthan's title-winning team of 2008: Kevin Pietersen

GT are currently top of the Indian Premier League (IPL) 2022 table having picked up 14 points from 16 available.

"At the moment, it looks like Gujarat Titans are going to be difficult to stop in the IPL. I didn't see them being at the top of the table when I first saw their squad, but they are on a roll," Pietersen wrote for Betway.

"It reminds me of Rajasthan Royals when they won the title under Shane Warne in 2008 they weren't the best side on paper but everybody knew what they were doing and they had a great mentality," he added.

Pietersen reckons that their winning mentality sets them apart. "They are consistently finding ways to win, whether from a good, middling or bad position in games. When you have that winning mentality, it becomes very difficult to break.

"They're not inhibited. They're just doing what feels right instinctively. Look at Rashid Khan when he got them over the line against Sunrisers Hyderabad the other night. He just had this positive attitude and was able to pull it off."

From a team flying high in the table to a struggling unit, Pietersen reckons Kolkata Knight Riders (KKR), who have used 19 players in nine games this season is "far too many", adding that the former champions' dressing room is filled with negative energy.

KKR have used four different opening combinations in this edition but that didn't bear fruit as the team suffered its fifth loss on the trot earlier this week to lie seventh on the points table.

Skipper Shreyas Iyer and pacer Tim Southee have also admitted that chopping and changing isn't ideal but the former champions have no other option. "I know that Mumbai Indians are having a shocker, but KKR are also in a dreadful way. They won three of their first four games and have totally lost it since then.

"They've used 19 players so far, which is far too many. For a franchise as big as them, it's just a horrible state of affairs. That is a dressing room full of the opposite energy to Gujarat: negative, negative, negative."

Pietersen feels the former champions lack the "out of the box, innovative thinking" that led them to the finals last season.

"Last year, that run to the final was defined by out-of-the-box thinking. They had their analyst, Nathan Leamon, front and centre, sending signals out to the middle, and they seemed really innovative."