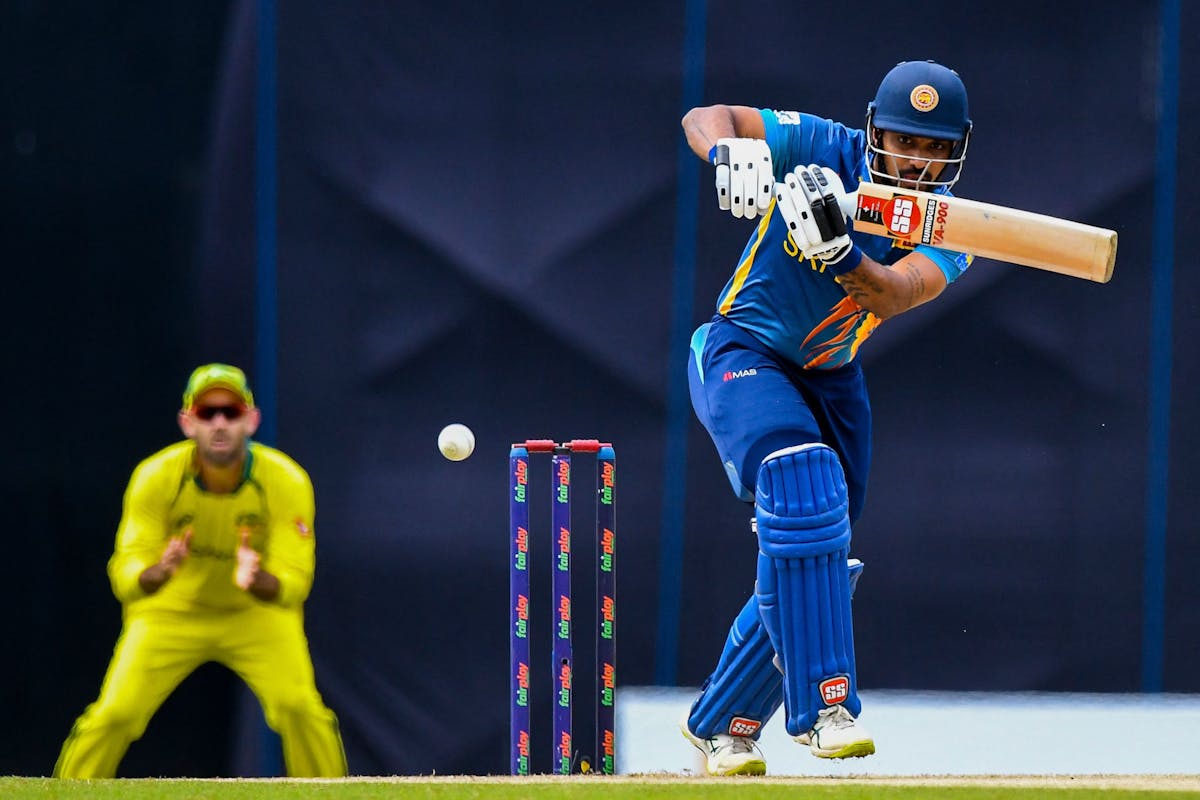 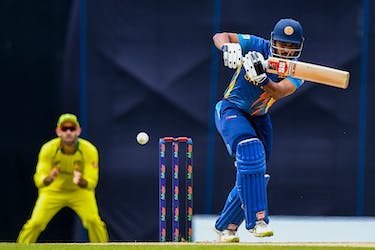 Sri Lanka cricketer Danushka Gunathilaka's victim was choked repeatedly and was "fearing for her life" during his alleged sexual assault, according to media reports that quoted police documents.

The woman alleged that she was sexually assaulted four times in her home at Sydney's Rose Bay on November 2 after going out for a date with the cricketer, who was here as part of the Sri Lankan team for the T20 World Cup.

Gunathilaka, 31, was later arrested from his team hotel by Sydney police, even as other members of the Sri Lankan squad returned home following the side's exit in the Super 12 stage.

The left-handed batter was denied bail on Monday and is facing a maximum sentence of 14 years in prison. In her complaint, the woman alleged that Gunathilaka tried to choke her three times during the sexual assault.

"The complainant tried to remove the accused's hand by grabbing his wrist, but the accused squeezed tighter around her neck," Australian media reports said quoting police documents.

The next hearing in the case is set for January 12. Sri Lanka Cricket (SLC) has taken a strong note of the incident and suspended Gunathilaka from all forms of the game.

Shamed by the incident, the Sri Lankan government has asked SLC to conduct a thorough investigation into the matter. Gunathilaka played against Namibia in Sri Lanka's first-round match and was out for a duck.

He was later ruled out of the tournament due to an injury but stayed with the team after it qualified for the Super 12 stage. Gunathilaka, who has represented Sri Lanka in eight Tests, 47 ODIs and 46 T20 Internationals, is no stranger to controversies.

In 2021, he was suspended by SLC for one year after he breached the team's bio-secure bubble on the tour of England along with teammates Kusal Mendis and Niroshan Dickwella.

SLC had also handed him a six-month ban in 2018 after he had broken the team curfew. In the same year, Gunathilaka was also suspended after his unnamed friend was accused of raping a Norwegian woman.

In 2017, the board had suspended him for six limited-overs games after it learnt that Gunathilaka missed training sessions and turned up for a game without his cricket gear.