Hafeez opts out of Bangladesh T20Is 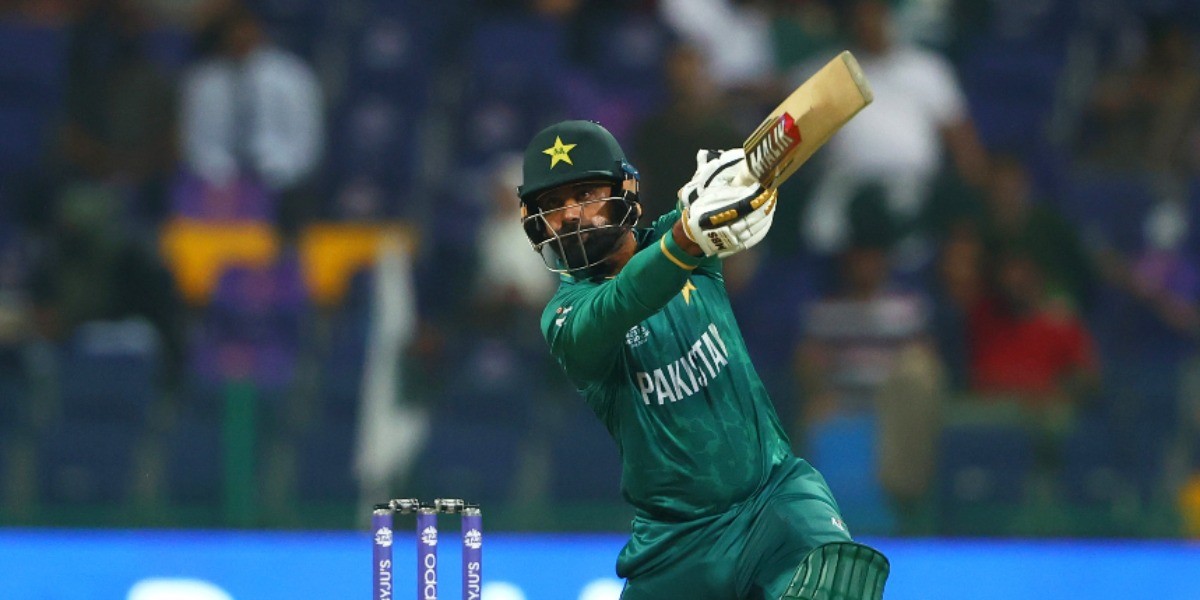 Hafeez opts out of Bangladesh T20Is

Senior all-rounder Mohammad Hafeez was key absence in Pakistan's 18-player squad for the upcoming three-match T20I series in Bangladesh. Ifthikar Ahmed replacing Hafeez was the only change as the selector named the same squad that has featured in the ongoing T20 World Cup.

PCB said in a release that the 41-year old had opted out of the squad so that "younger batters can get opportunities to perform and gain international experience and exposure." following discussions with Chief Selector Muhammad Wasim .

Pakistan will begin with the T20Is from November 19-22 followed by two Tests, which will be played from November 26-30 and December 4-8. 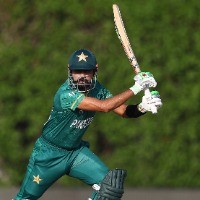 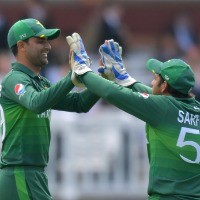 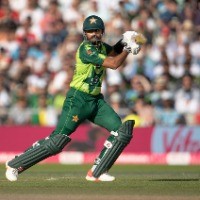 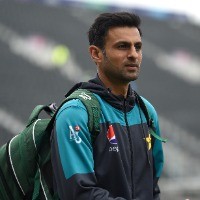