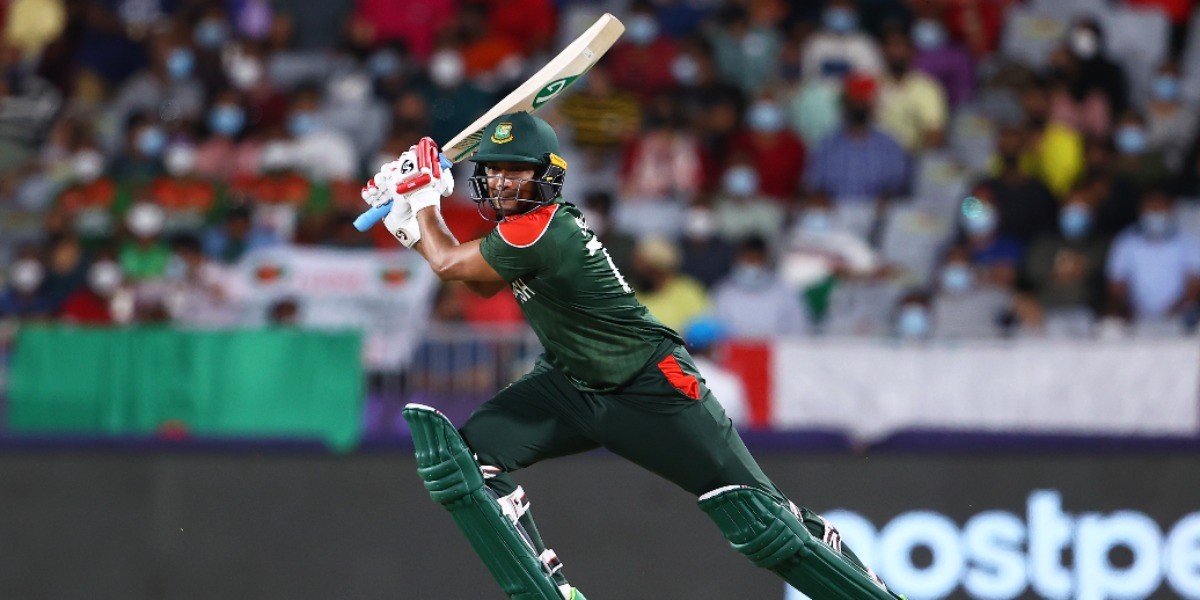 Bangladesh all-rounder Shakib Al Hasan has been ruled out of the T20 World Cup 2021 due to a hamstring injury, according to a report on Cricbuzz.  Shakib's participation in the upcoming series against Pakistan will be taken depending on the report from  physiotherapist Julian Calefato

"Shakib sustained a left lower hamstring strain while fielding during the match against the West Indies. In a clinical examination, it was diagnosed as an injury of Grade 1 intensity,'' said chief physician of the BCB, Debashish Chowdhury.

"He is ruled out from participation in the last two matches of the tournament and until further review."

Bangladesh have lost all their matches in the Super 12 stage of the tournament so far. They are scheduled to take on South Africa in Abu Dhabi on Tuesday (November 2). 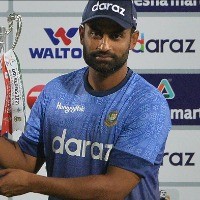 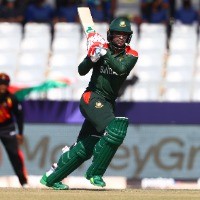 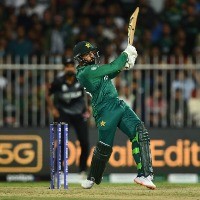 NEWS
Asif Ali nominated for ICC Player of Month Award along with Wiese, Shakib
Asif Ali scored a total of 52 runs with a strike rate of 273.68 in the ongoing ICC Men’s T20 World 2021 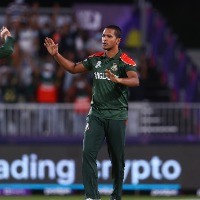 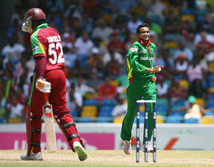