Hanif’s marathon effort that stands the test of time 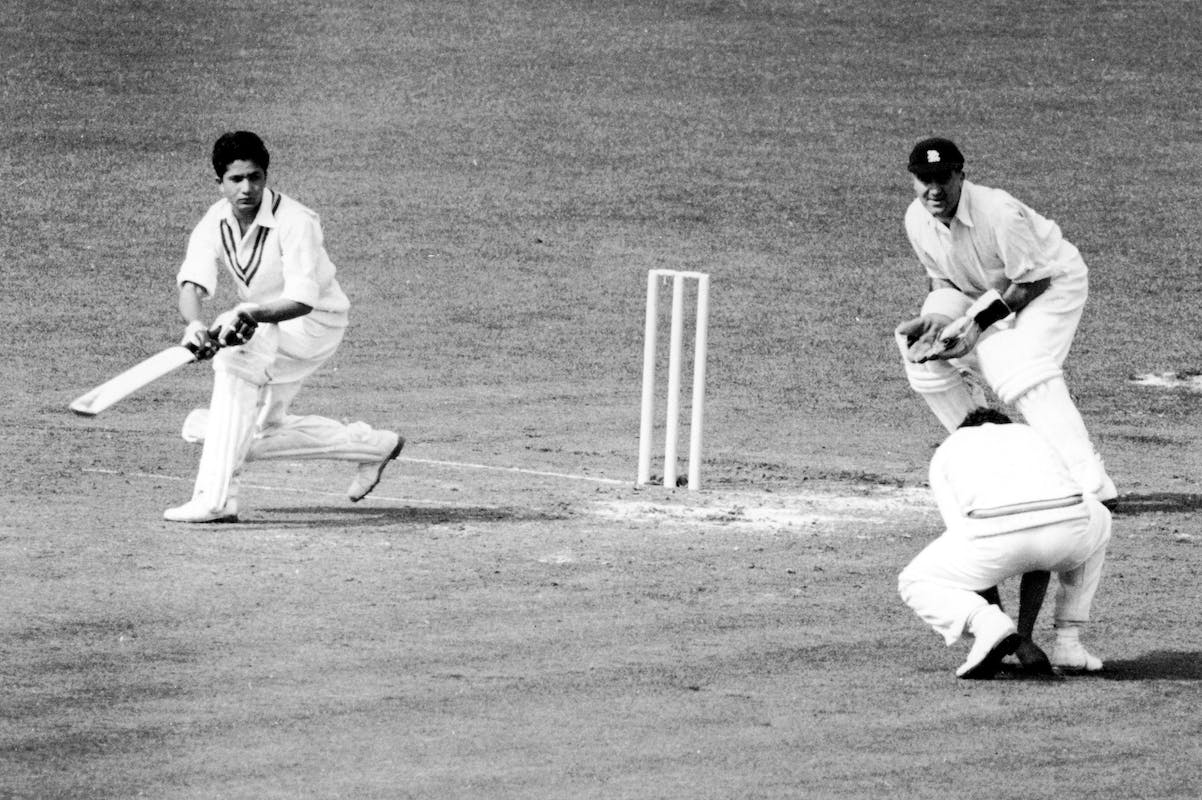 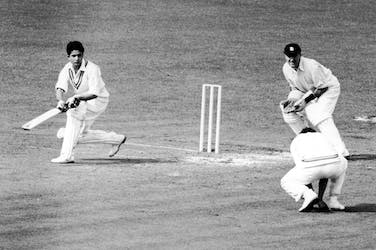 Hanif’s marathon effort that stands the test of time

Hanif Mohammad, the original Little Master, began the Pakistan-West Indies rivalry with an epic that is still the longest innings in Test cricket

Test cricket is a 146-year old sport (approximately). There have been close to 2500 Test matches. There are incidents in the past that beggars belief at first but are indeed true. One such event is the superhuman effort put in by the late Hanif Mohammad, known by the sobriquet Little Master, which, after defying West Indies of a certain win, ended on this day in 1958.

The occasion is the inception of the Pakistan-West Indies Test rivalry. In the first-ever Test played between the two nations, in Barbados, the home side mounted a mammoth total of 579 before declaring with one wicket in hand. In response, Pakistan were bowled out for a paltry 106 around lunch on Day 3. The visitors had their backs against the wall. More so because it was a six-day match which made their task of saving the game stiffer. Having bowled only 42.2 overs to bowl Pakistan out, West Indies enforced the follow-on.

A deficit of 473 runs. Three and a half days to bat. First Test in alien conditions of the West Indies. There was a feeling that only one result was possible from there on. However, Hanif Mohammad had some different ideas, based on his unwavering concentration powers. This is how the scoreboard moved then onwards:

Pakistan finished Day 3 at 162/1. Hanif Mohammad was unbeaten on 61. When he reached his room, there was a note beside the bed from his captain, Abdul Hafeez Kardar, which said: "You are our only hope." That was the only exchange between the skipper and the 23-year old. 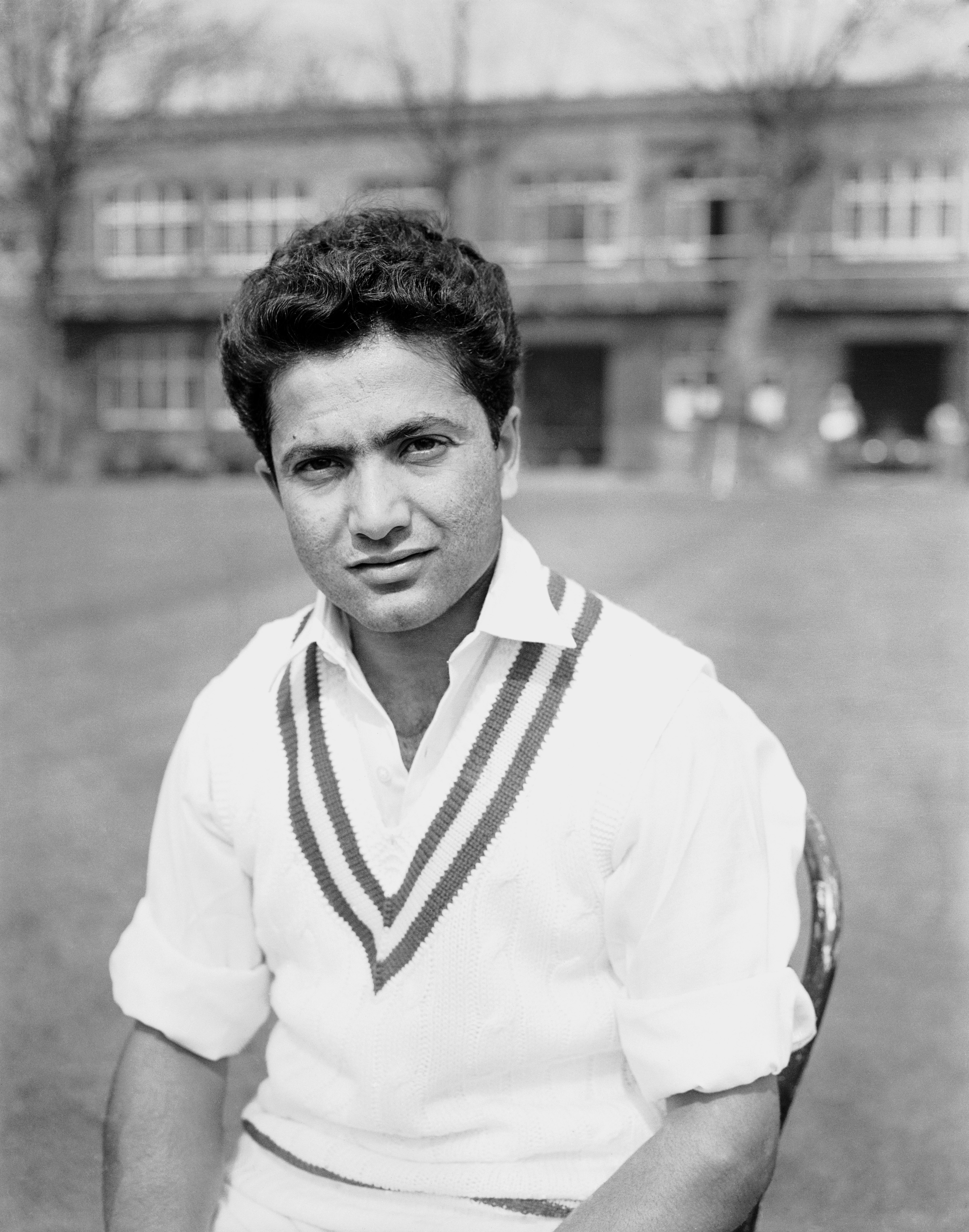 Hanif batted through the entire Day 4, vindicating the trust the skipper had shown in him. He added another 100 to his overnight score, heading back 161* at stumps. Pakistan had lost only one wicket, finishing the day at 339/2. However, the game was far from being saved. The deficit was still 134 runs. And yes, there was another note from the captain, which said: "You can do it."

Yet again, Hanif batted throughout the day. And Pakistan lost only one wicket. Finishing the day at 525/3, Pakistan avoided an innings defeat, leading by 52 runs but West Indies were still the favorites. Hanif was 270 not out. But his skipper needed him to bat longer, again highlighting the mountainous task at hand in the first place. The note that evening from Kardar: "If you bat till tea tomorrow, the match will be saved."

Like a true warrior, obedient to his superior in a war, Hanif was unbeaten at tea on Day 6, with 334 runs against his name. The fact that he walked back to the dressing room with his skipper, Kardar, must have made the tea break even more satisfying.

Coincidentally, Hanif was out soon after tea but had fulfilled whatever his captain had asked of him. He had scored 337, putting Pakistan ahead by 153 runs with less than one session left at the time of his dismissal.

Moreover, he had batted for 970 minutes - 16 hours and 10 minutes - which to date stands tall as the longest innings in Test cricket.

It is a ridiculous amount of batting when you compare it with modern-day cricket. The Brisbane Test between Australia and West Indies in December 2022 lasted only two days. Hanif Mohammad’s rearguard action went on for nearly three days.

It is not that the West Indies’ bowling action was a piece of cake. Caribbean cricket was still a decade away from their threatening quartet of pacers but Roy Gilchrist was one of the quickest bowlers going around, not only in West Indies but in world cricket back then. They had the great Sir Garfield Sobers. Alf Valentine had settled as one of the best spinners going around back then. 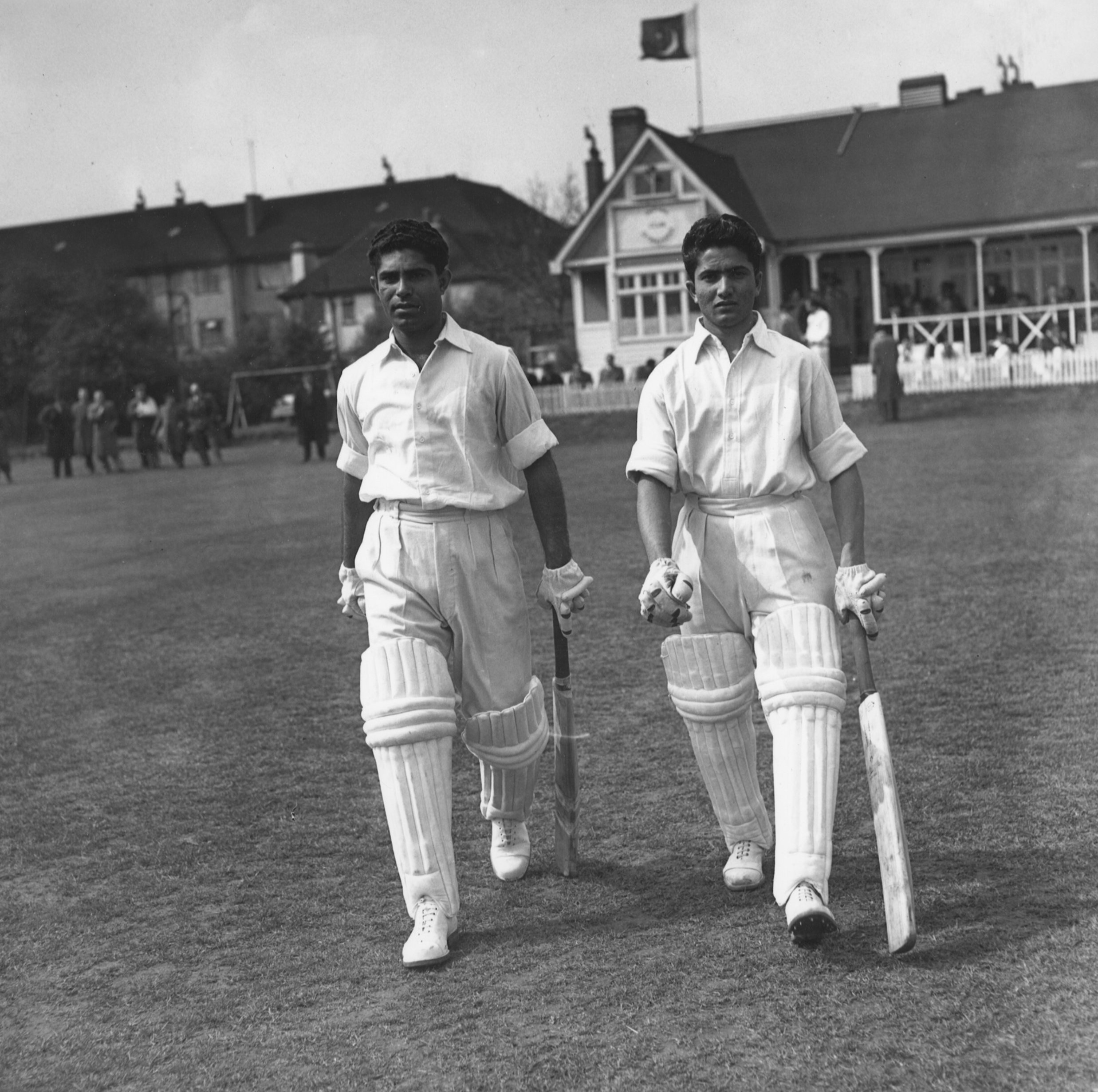 The crowd also got involved, engaging with Hanif’s impregnable defense over the loyalties for their native land. Spectators, catching the action by climbing the trees in the vicinity of the stadium, offered plenty of advice to Hanif on how to tackle Gilchrist. They seemed futile at that point given Hanif had negotiated the paceman for over two days but showcased sports’ potential to unify people under one objective, irrespective of their creed, caste and country.

But there is no other instance of anyone batting for over 900 minutes in an innings. It is one of the two triple tons in the second innings of a Test (Brendon McCullum’s 302 vs India in 2014) being the other. It is the only triple hundred while following on - VVS Laxman came close with his 281 in Kolkata in 2001.

And the fact that Hanif was only 23 years old at the time of forging that epic makes it more unbelievable for the millennials and the Gen Zs.

Aged 81, Hanif Mohammad passed away in 2016 but has left a lasting legacy as probably the first Pakistan great.