Happy to play wherever the team requires me: Buttler 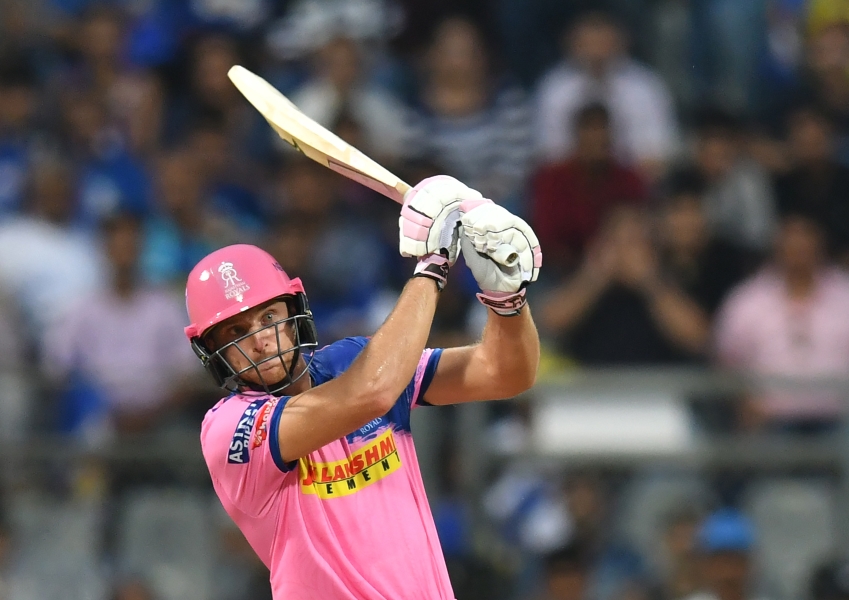 Happy to play wherever the team requires me: Buttler

The RR wicketkeeper has called for an improved effort on the field, adding that the team gave away an extra 10-15 runs during their victory against CSK

England batsman Jos Buttler says he does not mind batting in the middle-order for Rajasthan Royals (RR) in the Indian Premier League (IPL) if his team requires him to do so. Buttler, who started as a opener in the tournament, has been batting down the order in recent games. Against CSK on Monday he was at his destructive best, while skipper Steve Smith held the other end.

The inaugural edition champions rode on Buttler's unbeaten 48-ball 70 after their bowlers produced a fine effort to restrict three-time champions to a modest 125 for five. "It's different (from opening the innings). In the middle we are a lot more reactive to what's happened before. I am happy to play both roles, wherever the team requires me to play," Buttler said in a video tweeted by the Royals.

He has called for an improved effort on the field, adding that the team gave away an extra 10-15 runs during their victory against Chennai Super Kings. "We could still improve our fielding. We probably gave 10 or 15 away in the field," Buttler said.

"It was a much-needed win. It was a pretty good performance with the ball. Jofra has been fantastic and Shreyas and Rahul Tewatia were brilliant with the leg spin," he added.

The Royals looked in commanding positions against the Delhi Capitals and Royal Challengers Bangalore in their previous two outings. However, Smith and his men were unable to cross the finish line. They are currently placed fifth on the points table with four wins from 10 matches. The win against CSK has kept their playoff hopes alive.

"At times, we have certainly not played the best cricket in the tournament but over the last three games we have played but have just won one.

"This is the business end and this is where we need to pull the results out. Good sign that we playing better cricket," Buttler added.

NEWS
Dhoni admits Chennai's failure after Royals thumping
The 39-year-old said his team, dubbed as the "Dad's Army" by the media, will give the youngsters a go in the remaining games of the league 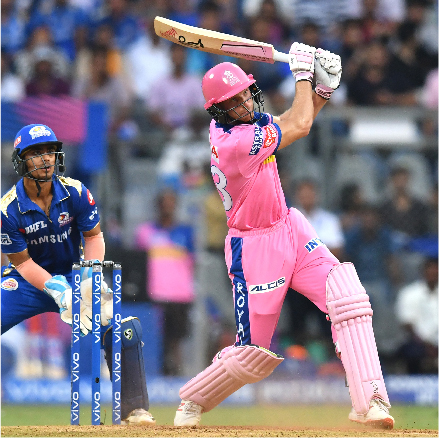