Happy with the way I have transitioned to opening the batting: Bairstow 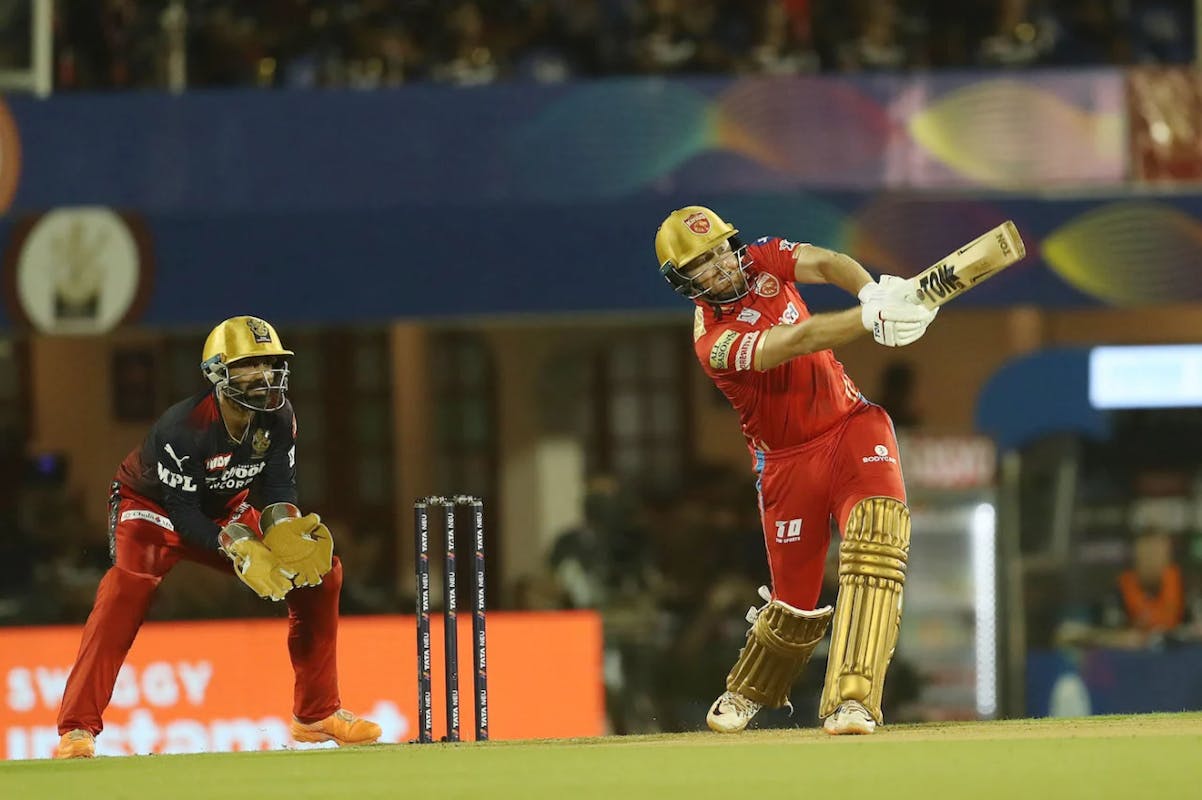 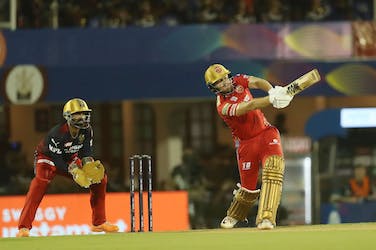 Happy with the way I have transitioned to opening the batting: Bairstow

After taking down Glenn Maxwell at the start of the innings, Bairstow took his attack on Josh Hazlewood to end up with a 29-ball 66

It was a night that many Punjab Kings fans wouldn't forget as Jonny Bairstow struck gold at the top to score a 29-ball 66 to ensure the team's qualification chances found a new stream. After batting in the middle-overs at the start of the tournament, Bairstow showed his utility with the bat in the powerplay, a template that helped Sunrisers Hyderabad to a level of incredible consistency in the last three years.

After taking down Glenn Maxwell at the start of the innings, Bairstow took his attack on Josh Hazlewood and the bowler then had his worst night as a player. The sensational take-downW made Bairstow confident that he can do even better stuff in the IPL at the top of the order.

"It depends on what you class as a tough tournament really. Because obviously I have been caught at fine leg twice, third man once, and run out on 19.5 overs so there is a difference in being unselfish and it being a difficult competition. I am happy with the way I have transitioned to opening the batting. It has been very enjoyable being back at the top," Bairstow said.

Punjab Kings started the tournament with the clear approach of being aggressive throughout but in between, faltered in their unidimensional approach. However, yesterday was a good reminder of why such an approach tend to have success more often than not. Bairstow shed light on the same.

"That has been generally been the ethos of how we have tried to go about all of the tournament," Bairstow said. "That has been the way in which the guys want to go about the process of the game. You may have noticed sometimes we have lost wickets in clusters in the middle, which has stifled our progress on from there, but I think on the whole that was the way we wanted to try and go about I for a majority of the tournament. It doesn't happen all the time but if we can do it more often than not, then hopefully when a couple of people stand up we can get that job done."

Currently, with six wins from 12 games, Punjab Kings are tied with Delhi Capitals on the points table and they need to win their remaining two games to get closer to the playoffs spot.