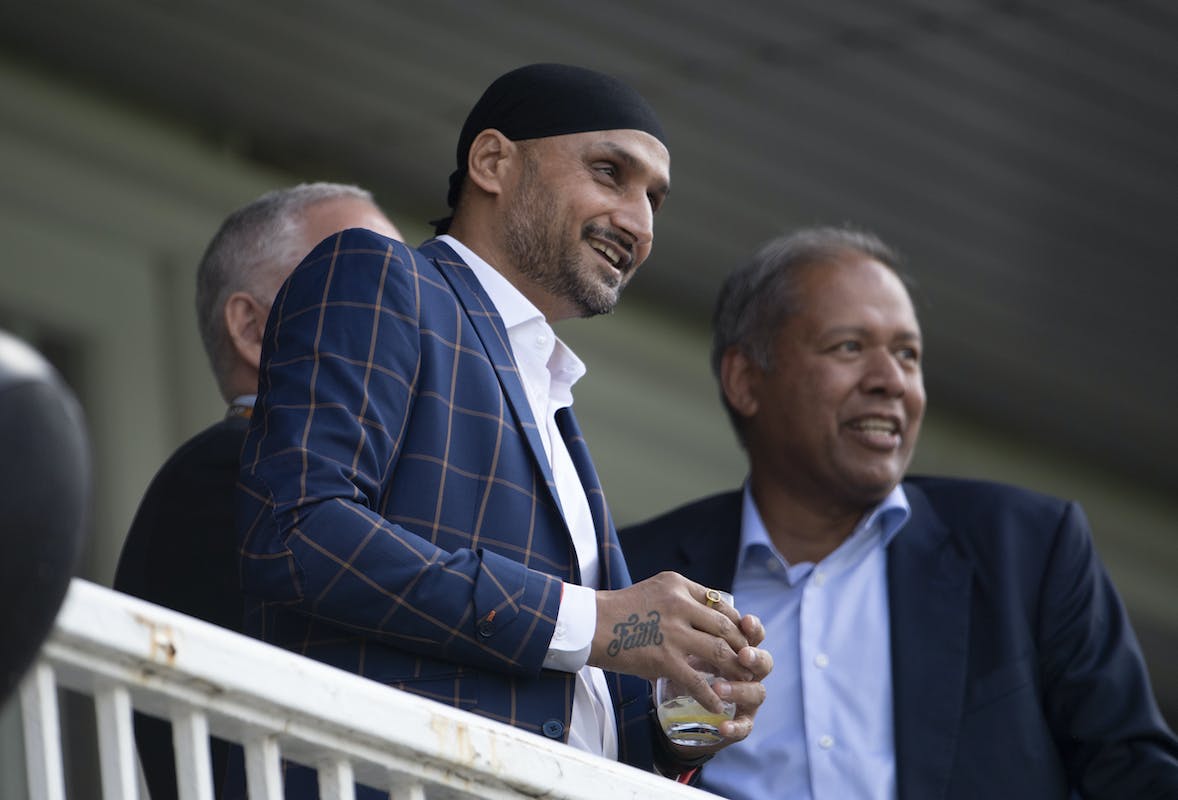 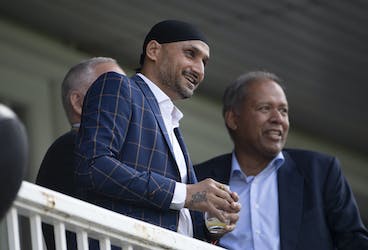 Former India cricketer Harabhajan Singh, who is Punjab Cricket Association's chief advisor, has alleged that "illegal activities" are being carried out by certain office-bearers in the state body.

Harbhajan, though, didn't mention the name of the office-bearers in his letter, which was sent to PCA members and district units of the body.

"The crux of the matter is PCA is trying hard to induct 150 members with voting rights to tilt the balance in their favour and these inductions are being done without assent of apex council/general body or without consulting the Chief Advisor (Singh)," he wrote in his letter .

"Therefore, these are against BCCI constitution, guidelines of PCA and violations of transparency and ethical norms of the sports bodies.

"To hide their illegal activities, they are not organising formal meetings of the PCA and are taking all decisions suo moto which serve their selfish motives," he further wrote.

When asked about his letter, Harbhajan told PTI, "I have been receiving complaints for a good 10-15 days about how the top functionary is going about its job. I have been appointed chief advisor and has been repeatedly kept in the dark about many policy decisions.

"Today, I was told that they have already taken membership subscription amount from 60- to 70 people. The process needs to be stopped immediately. I had no option but to individually write to the members and also inform the Chief Minister."