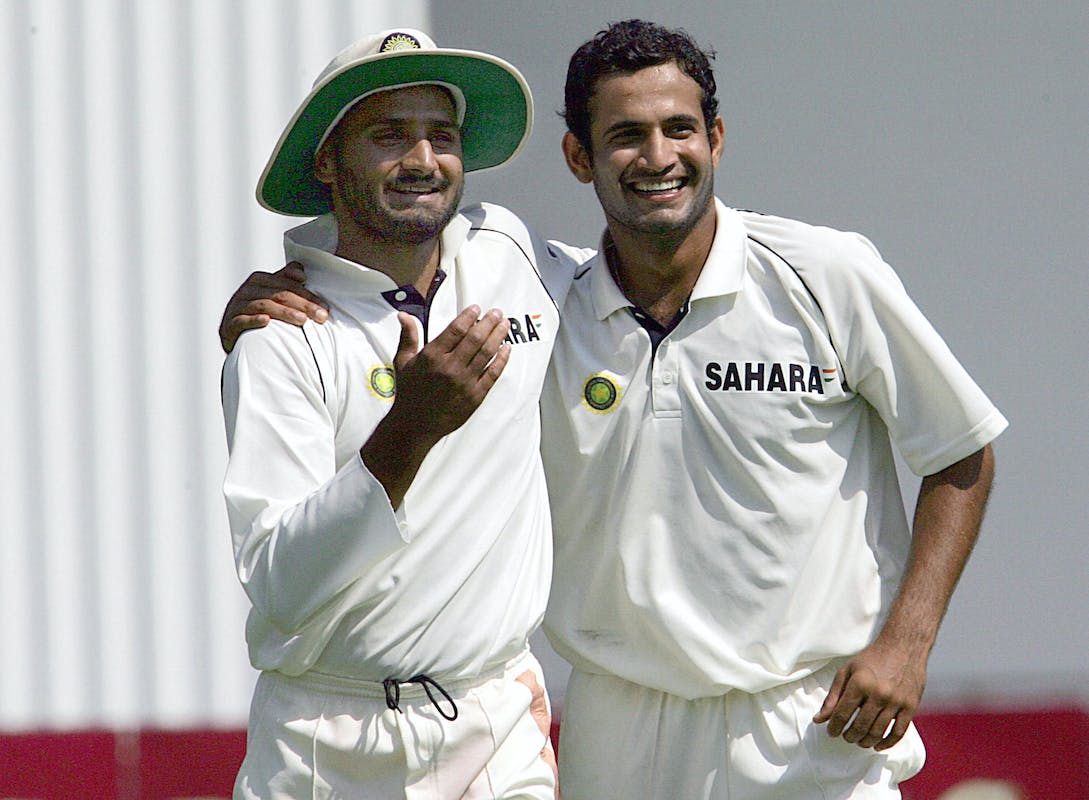 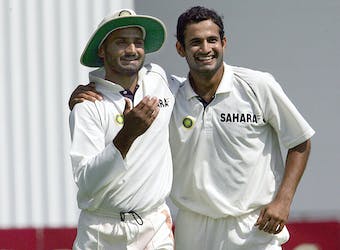 "Playing alongside all great players over the years, I have picked the nuances of the game, which has made me a better cricketer. As a cricketer, I did not get an opportunity to captain the team, but this will be something I am really looking forward to," said Harbhajan in a release.

Pathan, a bowing all-rounder, won the man-of-the-match award in the final of the inaugural ICC World T20 in 2007.

"This opportunity is unique, but I am confident we as a team will make some heads turn around. Watch out as we close on the team names for the draft," said Pathan.

The upcoming edition will be a four-team tournament and a 16-match affair. It will be played in India for the first time and will be hosted across six cities.