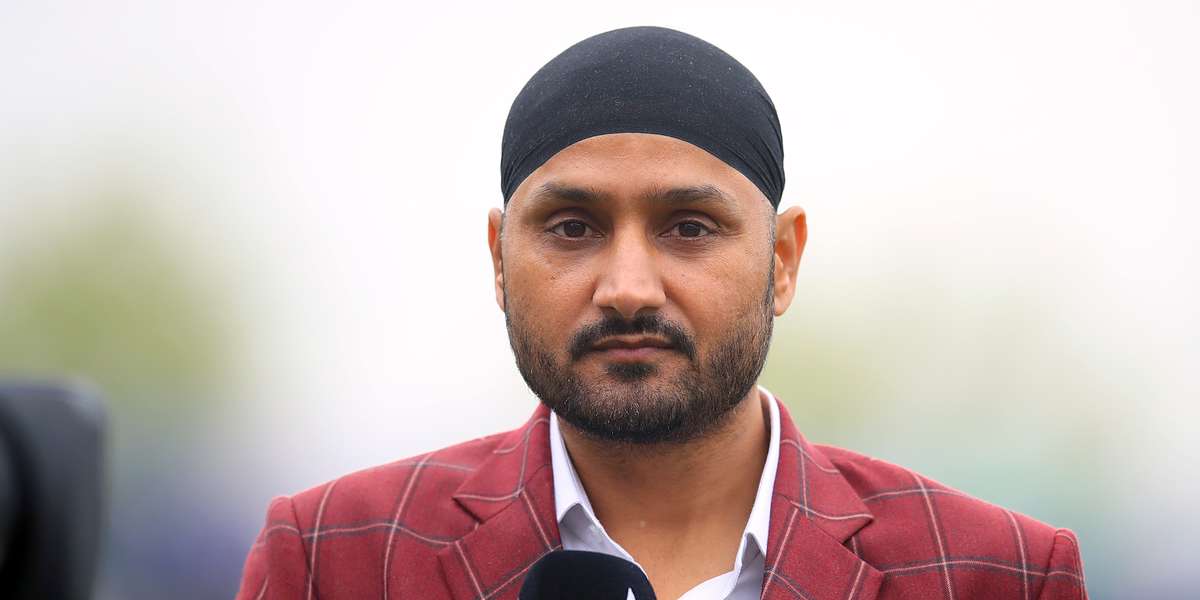 At times, he does miss the pressure of playing for India says the offspinner

He entered the Indian dressing room as a gangly teenager and even after 22 seasons, 40-year-old Harbhajan Singh backs himself to come out on top in a one-on-one "skill" battle with the best spinners in the country.

"If you still want to test me by pitting me for a battle of skills against those youngsters you consider best in the business, please bring it on," Harbhajan, who has a career T20 economy rate of under 7 with 235 wickets, told PTI in an interaction.

Age at one level is overrated, feels the veteran of 103 Tests and 236 ODIs.

"You can talk about age if the ball while fielding goes between your legs or your knees are gone or you have done in shoulder which is the reason you can't give that force.

"But yes, I have been on the field wearing those India colours for at least 800 days (playing time). I have been an achiever who doesn't need anyone's sympathy. But yes, if it's about skills, bring the best in India and I am still ready," he said.

But can he be at his best from IPL to IPL without playing domestic cricket?

"To each his own. If someone feels he wants game time, good for him. If I bowl 2000 balls at the nets for a month, the amount of top level cricket I have played, it's good enough," said Harbhajan, who turned 40 earlier this month.

Tell him that some of the boys who will play IPL this season like Ravi Bishnoi and Kartik Tyagi were born after he had made his Test debut, he starts laughing.

"It seems that you are trying to make me realize that I am too old but on a serious note if you see I started when Mohammed Azharuddin was the India captain. It has been a brilliant journey, full of ups and down and I am grateful to God that I could live my dream for over two decades," Harbhajan said.

"You always feel that you can achieve more but you should always be grateful for the opportunities you got to achieve what you wanted to -- that is win matches for your country," said the 'Turbanator', who feels that the Covid-19 induced lockdown has helped him get fitter like never before.

"What I couldn't achieve for India? Well I would say, "shayad woh mere muqaddar mein thaa hi nahi par woh ek doosra nazariya hoga" (it was probably not in my destiny but that's a different perspective)."

Looking back at his 22-year-old journey, Harbhajan said he treated every day like an exam.

"That every day was like an exam. A lot of papers went well and I got good marks and a few I didn't do well as much as I would have liked.

"It was like a great leveller. When you played actively for India, you could never celebrate a good performance for days as there was another challenge right down the corner," said the man with 711 international wickets across formats.

At times, he does miss the pressure of playing for India.

"It's funny you know. When I used to play, there would be days when I wouldn't like that insane pressure where you are feted one day and brought down to earth on another day after one bad match. I didn't like it back then but now when I am not playing cricket regularly, I miss that pressure.

"Everyone will tell you that they love challenges but when in the middle of an every day grind, you start questioning yourself that why do I need to go through. But yes, sometimes, when I look back, there were a lot of days, I enjoyed that pressure that I have to win a match for India," he said.

"I can't say whether this will be my last IPL. It depends on my body. After four months of workout, rest, yoga sessions, I feel reinvigorated just like 2013, when I had 24 wickets in that IPL edition," said the man, who has 150 scalps from 160 IPL games in 12 seasons. 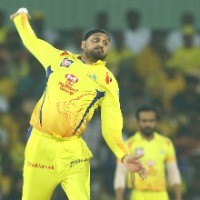 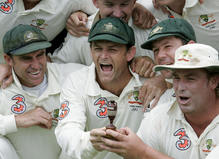