Hard to look past Khawaja after twin hundreds, says Cummins 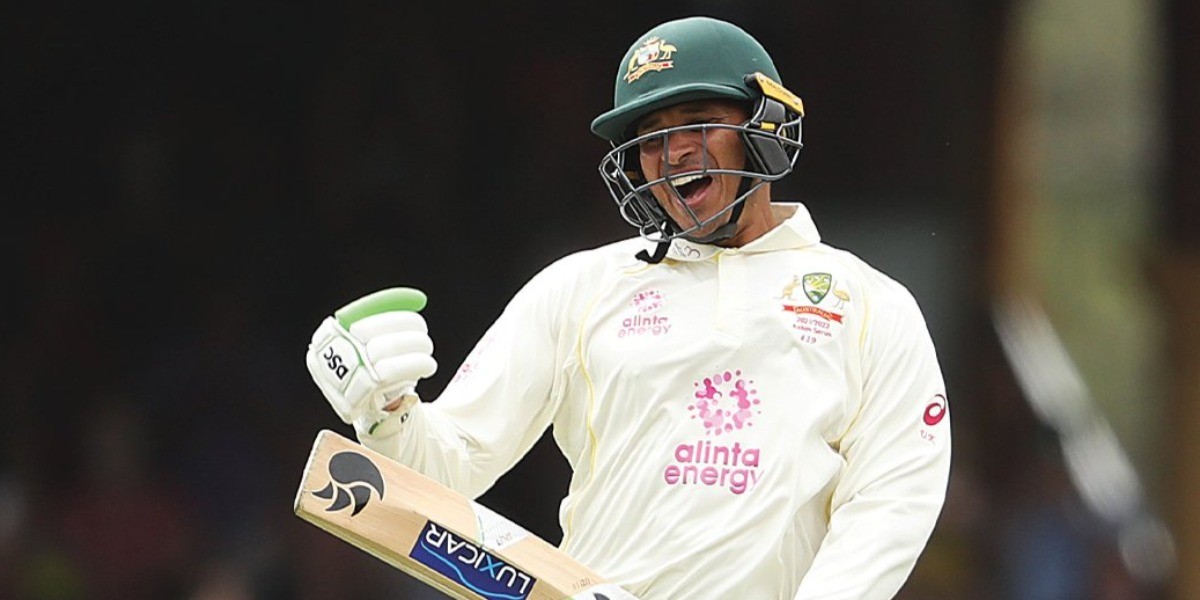 Hard to look past Khawaja after twin hundreds, says Cummins

Pat Cummins hinted that top-order batter Usman Khawaja will keep his place in Australia's playing XI in the fifth Ashes Test in Hobart following his record-breaking twin hundreds in the Sydney Test. Khawaja, who was kept out of the team for the first three Tests, replaced Travis Head in the fourth Test and slammed 137 and 101 not out in the drawn Test.

"I'll preface it by saying I'm not a selector, but when someone comes out and hits twin hundreds, it's pretty hard to go past them for the week after," Cummins said in the post-match conference. "So we'll work through that, the selectors will work through that the next few days. But when someone's running hot, has got a heap of experience like Uzzy, the way he plays is fantastic."

Cummins heaped praise for the southpaw's ability to play spin bowling. He could also be promoted to the opening position at Hobart if Head returns to the side and Marcus Harris gets the axe.

"Felt like he could replace any batter from one to six. I know there's been question marks historically on him playing over in Asia but you see how well he's played spin recently - reverse sweeping, sweeping - he's just someone who's in total command of his game. That's why you love experience,"

England held on to a gritty draw after losing nine wickets in chase of 388 as they survived immense pressure for the final hour of the fifth day's play. Cummins felt that his team had enough runs on board to win the match.

"I wanted about three-and-a-half an over, though the wicket still wasn't playing too many tricks," he said. "I thought if they batted well 350 is pretty achievable. Thought 110 overs was enough time… but in the back of our mind we knew it could be a bit of a grind.

Despite their failed bowling efforts, Cummins was satisfied with his team's overall performances in the past one year.

"I think this year compared to last year we have made some improvements, we probably stuck at some plans a little bit longer. When you are that far ahead of the game of course you want to win it but I thought England played well. I was really proud of how everyone went, got close just not close enough."

The fifth Ashes Test between Australia and England will begin on January 14 at Hobart.